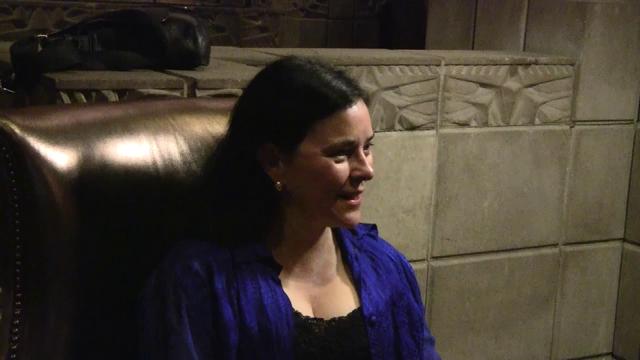 Diana Gabaldon is the bestselling author of the Outlander series and the Lord John novels. (Outlander fans, she is currently working on the eighth of the series Written in My Own Heart’s Blood. The latest Lord John novel was recently released.) She is a fascinating person with a diverse background.  I’ve known Diana for a few years and, when I visited Scottsdale, I interviewed her about her insights on her successful writing career. I quickly realized that some of her suggestions are applicable not just for authors, but also for all of us.  Here are a few success tips that I gleaned from Diana Gabaldon:

1. Maintain a continual passion for learning.  Long before her mega success as an author, Diana spent years as a university professor.  She has a PhD in Quantitative Behavioral Ecology.  I’m not smart enough to know what that means!  Clearly, she has a love of learning.  She applied that same love of learning in the meticulous research for her books.  Her fiction books are known for their accuracy and it is no wonder.  Her personal library includes thousands of books. Her Arizona home alone contains over 1500 reference works on topics such as warfare techniques, poisons and history. Some of the topics are very specific, such as the art of passementarie (the knotted tassels on 18th century furnishings) or the 126 books on herbals. If you have been searching for Sam Johnson’s Dictionary (1755) or Captain Francis Grose’s A Dictionary of the Vulgar Tongue (1811), look no further. 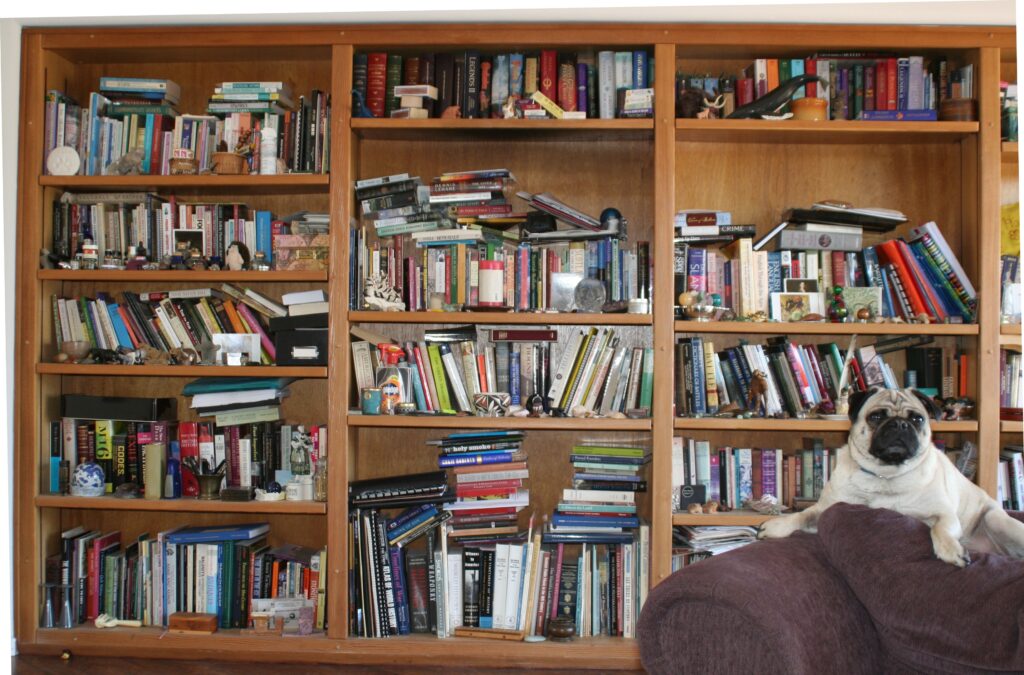 2. Don’t just dream, do!  A little-known fact about Diana is that she also spent time writing comic books for Walt Disney.  How did she start that?  Having read other comic books for years, she thought she could do it, too.  Most of us may think, “I could do that” and then leave it at that.  Not Diana.  She wrote to the publisher and received the submission requirements.  Then, she took action and sent in her first story.

3. Keep at it.  Have you ever tried something and failed?  Of course, we all have.  When you fail, see it as an opportunity to learn and try again.  Diana’s initial submission to Walt Disney was rejected, but she learned from it and kept at it until she was accepted.  Years later, when she decided to write a novel, she applied that same lesson.  She didn’t write a chapter and stop.  She kept writing.  The result is twenty plus years as a successful writer with a dedicated fan following.  Her books are so widely anticipated that she has a countdown clock on her website.