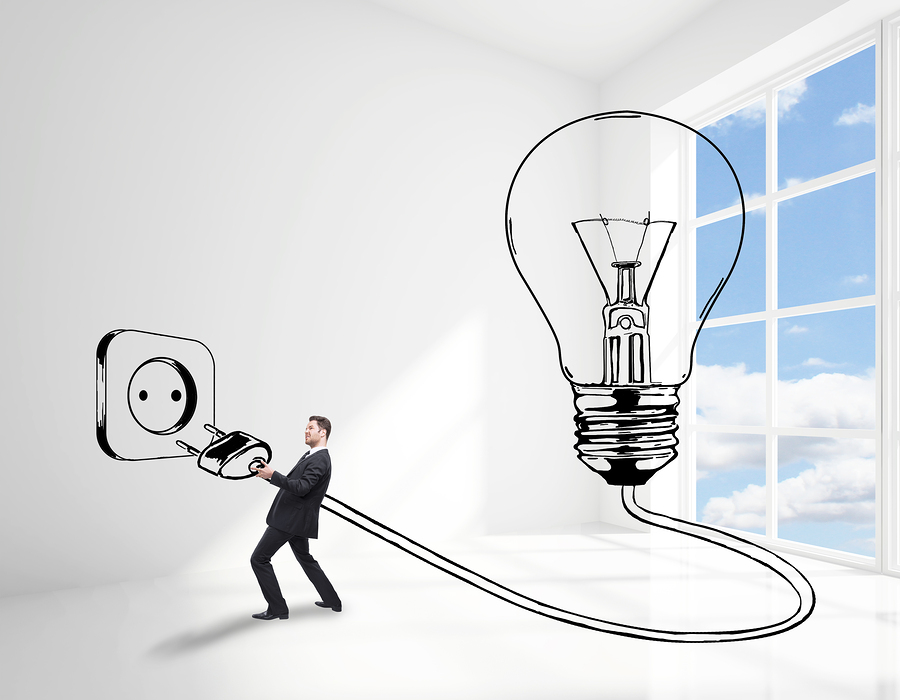 U.S. Companies are failing at innovation!

That bold statement was at the top of a letter I received, and it got my attention. I started to read about the reasons many organizations are struggling to innovate. It led me to the research by Anne Marie Knott, PhD. She’s a Professor of Strategy at the Olin Business School of Washington University. She was previously an Assistant Professor at the Wharton School. Her research is focused on innovation ranging from entrepreneurship to large-scale R&D. Her new book is How Innovation Really Works: Using the Trillion-Dollar R&D Fix to Drive Growth .

I followed up with her to talk about innovation, R&D, and what can be done about the current problem.

Companies Have Become Worse at Innovation

You say that companies have become worse at innovation despite the fact that it’s more important than ever. Why is this?

While companies have become worse at innovation, I don’t actually argue that innovation is more important than ever. It has always been the chief source of companies’ as well as the economy’s growth. I think the reason if feels innovation is more important is that companies’ R&D is only 1/3 as productive as it was in the past. Therefore, they need to do three times as much to generate the growth they used to enjoy–actually more than three times because each additional R&D dollar is less productive.

Research: Companies’ R&D is only 1/3 as productive as it was in the past.

The catchy answer is that RQTM (short for research quotient) is the company equivalent of individual IQ—it’s how smart companies are.  The precise answer is that RQ is the percentage increase in revenues a company gets from a 1% increase in R&D investment.  So companies that have high RQs derive more revenue, profits and market value per dollar of R&D than low RQ companies.

How was it developed?

I didn’t set out to develop RQ (though I knew I needed such a measure from my time in industry).  I actually stumbled upon it while trying to solve an academic puzzle, in much the same way that Percy Spencer stumbled on microwave cooking while working on combat radar systems for Raytheon.

Once I discovered RQ, however, I went through a similar process companies go through with their R&D.  I worked out the theory to characterize how it related to growth; I tested alternative versions; then I validated that the current version matches theoretical predictions using 47 years of data across the full spectrum of US companies conducting R&D.

What are its implications?

RQ has a number of implications.  First, by tracking their RQ over time, companies can determine whether their R&D capability is improving or deteriorating.  If companies could have done this 30 years ago, it’s likely R&D capability wouldn’t have deteriorated so much.  Second, because RQ is derived from economic theory, companies can use RQ to determine how much an additional dollar of R&D should increase revenues, profits and market value—this helps them set their R&D budgets.  Third, RQ provides investors a way to value R&D, so now even Warren Buffet can invest in technology firms.  More importantly, when investors know how to value R&D, they won’t pressure companies to cut R&D in pursuit of current profits

Why Most Companies Fail at R&D

Why do most companies fail at R&D? 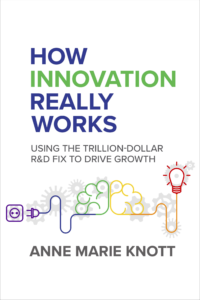 “Failing” probably applies more to projects than to entire R&D systems (which is where RQ applies), but if you’re asking why companies have gotten worse at R&D, I have a few thoughts.  I’m going outside the range of my evidence with this answer, but I believe the demise began with the “financial management” trend in the 1980s.  This was the idea that any company could be managed by anyone simply by controlling “the numbers” (think T. Boone Pickens and Carl Icahn). “The numbers” meant cost reduction in the case of operations and rank ordering investments by ROI (return on investment) in the case of new investment.  R&D can’t be managed that way.  A good R&D system has many longshots.  On average Industrial Research Institute (IRI) member companies report that it takes 125 funded projects to achieve a single commercial success.  The problem is that no “number” can identify the single success up front.  Companies have to carry portfolios of projects with the hope that that the “1 in 125” is in there.  If you throw out all the projects whose ROI can’t be quantified with confidence, you throw out all the lasers, geosynchronous satellites, and other exciting things we developed at Hughes.

“The most widely held misconception is that R&D should be more relevant.” -Anne Marie Knott

Your book walks through several misconceptions about innovation. Let’s talk about just one.

The most widely held misconception (80% of consultants and 90% of investment analysts/managers) is that R&D should be more relevant. This seems completely plausible.  After all, who wants to be “irrelevant.” The problem with that logic is best captured by the Steve Jobs quote, “A lot of times, people don’t know what they want until you show it to them.”  He’s entirely correct, as the iPod, iPad and most especially iPhone attest.  Work done by researchers at Duke supports his intuition.  Ashish Arora, Wes Cohen and John Walsh found that while customers are the most prevalent source of external ideas, those ideas have the lowest ability to increase sales.

“People don’t know what they want until you show it to them.” -Steve Jobs

Companies need more radical innovation. Would you share some context about this misconception?

The problem with radical innovation is that, almost by definition, no market exists for it.  So in addition to all the R&D investment necessary to create the technology, companies have to expend comparable investment to create the market.  Often that takes decades.  In the case of the microwave oven that we’ve already discussed, Raytheon knew nothing about the kitchen appliance market, so it first licensed the technology to Tappan Stove.  While Tappan introduced a home microwave, it was unsuccessful.  Ultimately Raytheon launched a successful oven, but only after acquiring Amana.  In total, it took 20 years from Spencer’s discovery until the launch of a successful product.

Develop A Culture of Innovation

How do leaders best create an environment conducive to innovation?

The book doesn’t talk about environment because there isn’t meaningful large-scale data on environment, and the book is about conclusions drawn from large scale evidence.  But if I were to speculate from my interviews with firms, I’d say two things:  First, recognize that creativity (generating ideas) is not the same as innovation (developing and commercializing them).  Creativity is the easy part, as Edison suggested in his definition of genius as 1% inspiration and 99% perspiration.  Second, restore R&D to its original role as the cart (source of growth), rather than the horse (an expense). 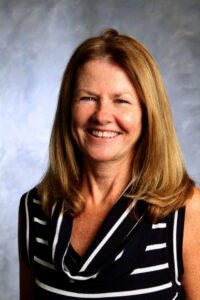 What do you think are some of the biggest mistakes leaders are making when it comes to R&D and innovation?

The book goes through the biggest misconceptions, so these are the mistakes leaders are already making.  But the broader question is how leaders avoid similar mistakes in the future. The obvious answer is to track their own RQ as well as that of rivals so they can see whether a new R&D practice appears to help or hurt performance.  This is similar to how banks learn which innovations to adopt.  They look at the quarterly FDIC data on banks who’ve adopted innovations they’re considering to determine whether the other bank’s financial performance is getting any bang for the innovation’s buck.  As I mentioned earlier, if companies had been able to do this 30 years ago, it’s likely RQ wouldn’t have declined, and as a result the US would enjoy more robust growth.

Let us help you innovate YOU! By signing up for FREE to Leadership Insights, you will have a positive stream of insights to reimagine your future! Plus get Skip’s free leadership book and digital seminar on creativity.subscribe]

Personality at Work: The Drivers and Derailers of Leadership