Don’t Miss the Magic Around You 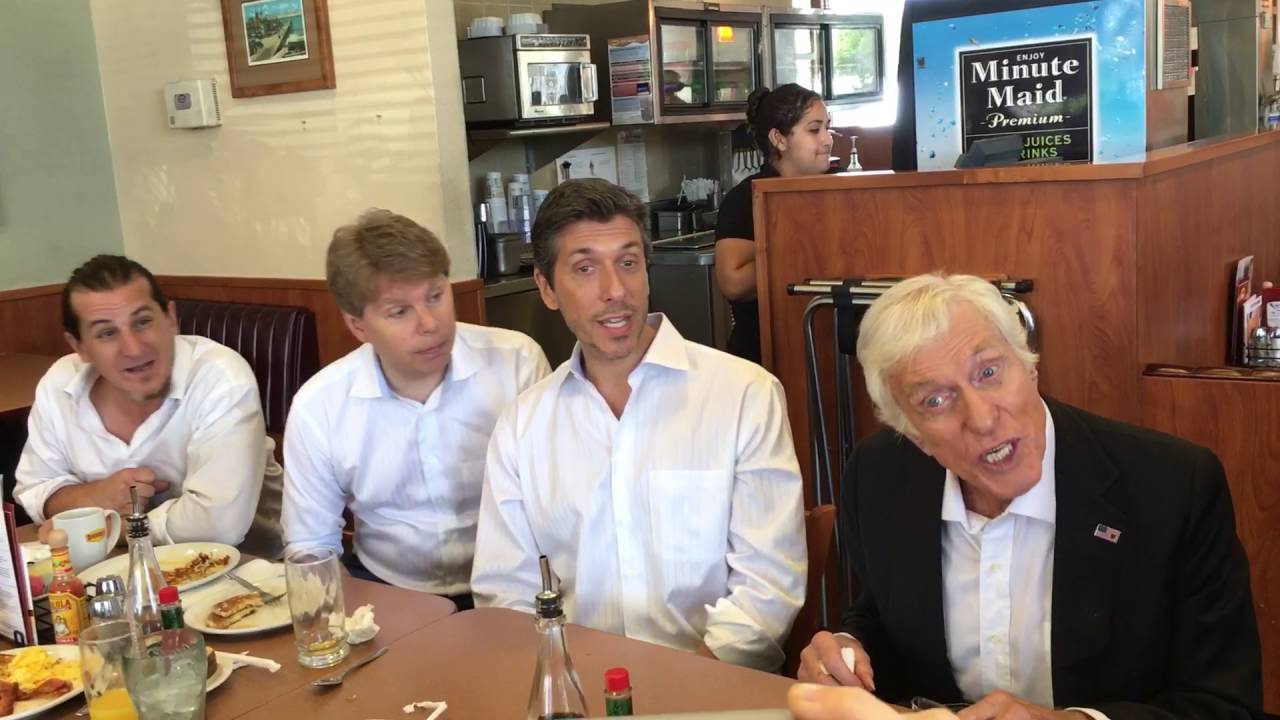 “Those who don’t believe in magic will never find it.” -Roald Dahl

Chitty Chitty Bang Bang is one of those timeless classic movies loved by children and adults. A frustrated inventor shows promise, but nothing seems to work until he modifies an old car and transforms it into a flying machine. The adventure captivates audiences to this day, long after its 1968 debut.

Dick Van Dyke plays that inventor. Recently, at age 90, decades after the film was produced, he surprised everyone by singing while having breakfast at Denny’s.

I just loved it. It demonstrated powerful lessons:

Magical moments are all around us if we only tune in.

“It’s still magic even if you know how it’s done.” -Terry Pratchett

You could see that some people in the restaurant missed the magic. Maybe they were too busy (and we all appreciate those still working and focused on the customers no matter what was going on). Maybe stress robbed them of the moment. For whatever reason, some people just missed it.

It may have seemed like a casual breakfast at Denny’s. No big deal, nothing special. But, for those who were open to recognizing the moment, it was magic. A lifetime memory.

Look around you today. There’s hidden talent wherever you go. There are people who have capabilities you don’t begin to realize. If you’re open to these moments, your whole life changes.