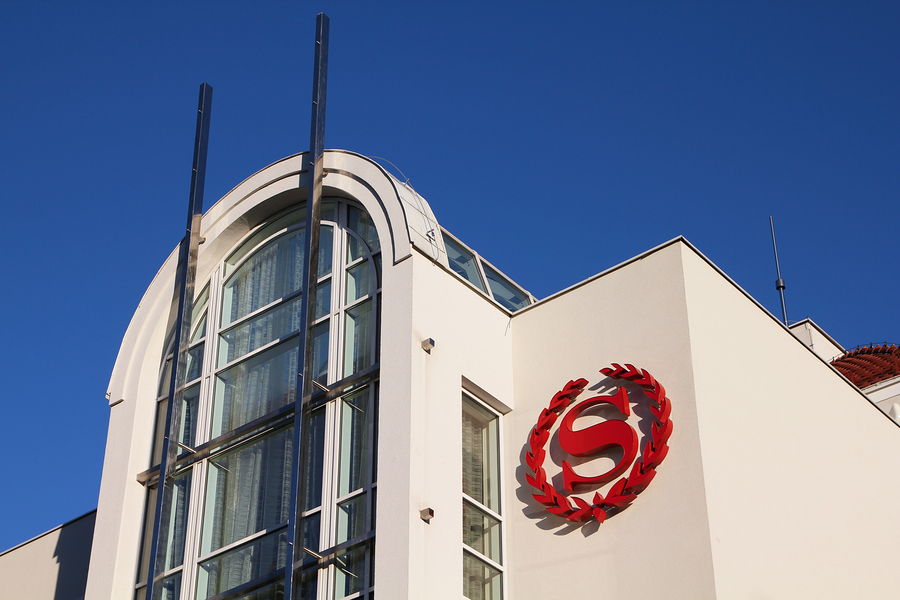 This is a guest post by Mitzi Perdue. Mitzi Perdue is a speaker, author, and businesswoman. She is the widow of Frank Perdue and daughter of Ernest Henderson, founder of the Sheraton Hotel Chain.

WHAT MADE THE SHERATON HOTELS GROW

My father, Ernest Henderson, built the Sheraton hotels from one hotel to more than 400 during his lifetime. As a child, I’d often ask him the secrets of how he did it, and one of his answers was, “It’s the employees at every level who make a hotel a success.”

So what did he do to create engaged, committed employees?

The answer is he created for people a better vision of themselves.

When he’d take over a hotel, often one that had gone into bankruptcy, he’d typically make it wildly popular and profitable, usually within a couple of years. Here’s how it was done. On day one, he’d start by calling a meeting of all the hotel’s employees. They’d often be a very demoralized group, each one of them worrying that the new management would want to do some “house cleaning.” After all, if a hotel was in severe financial straights, wouldn’t it be reasonable to believe that the employees were at least partly responsible? And needed to go?

Father’s reaction was the opposite. He believed in the employees and told them at this first meeting that he wasn’t going to fire any of them. Instead, the new management style was based on making it possible for them to show just how good they were. He’d also tell them that he knew the future success of the hotel depended on them and they were now on a winning team with a bright future.

Then, beginning that day, he’d start backing up his words with actions. Part of a hotel turnaround would be refurbishing the guest rooms and public rooms, but that was never where he first invested money when taking over a hotel.

Success Tip: Give people a bigger vision for themselves.

No, it was in refurbishing areas that the public would never see, such as the employee locker rooms or dining rooms or showers or modernizing the kitchens or laundry rooms. He even had his top decorator, Mary Kennedy, pay attention to the décor of the employee areas before she went about renovating the guest rooms.

It was a powerful signal to the employees, one of many they’d experience throughout their time at Sheraton, that Father valued their contribution and knew that they were the ones who could make the hotels a success. He was a big believer that people want to live up to your expectations, and since he demonstrated that he believed in them, they typically stayed with him for life and did far better than they ever had before.

Success Tip: Set high expectations and watch people live up to them.

To repeat, father accomplished this be creating for people a better vision of themselves. He defined a new reality for them.