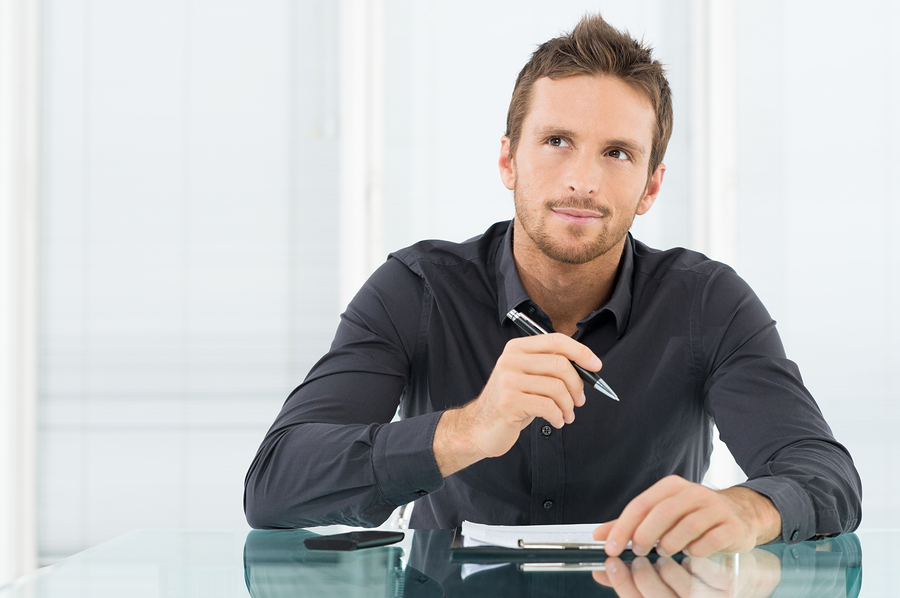 Not a day goes by when I don’t hear, “I’m so busy!” or, “I don’t have any time.” It seems that in our overconnected, overscheduled, overcommitted world we have lost all sense of margin. Time to breathe?  Maybe, if it’s a scheduled yoga class or meditation session. Otherwise, on to the next task!

What happens when we don’t have time to reflect? Why is it so critical to spend time on reflective thinking?

“$650 billion is lost each year because we don’t give ourselves time for reflection.” -DP Forrester

Daniel Patrick Forrester is the founder and CEO of THRUUE. He’s a management consultant who has worked with some of the biggest organizations ranging from Verizon to Xerox.  His work on reflection and its power had me doing some reflecting of my own.  I recently had the opportunity to ask him some questions about his book Consider: Harnessing the Power of Reflective Thinking in Your Organization.

What are the top 3 benefits of reflection and reflective thinking?

1. Getting the big ideas right

CEOs, COOs, business leaders, and leadership boards have no shortage of ideas that must get done. They drive high-performing teams and cultures to implement their best ideas. Now, more than ever, organizations are in the midst of a tumultuous business market, facing questions of relevancy and sustainability. Only through reflective thinking can leaders know if their big ideas will work and if the organizational culture can support idea implementation. Reflective leaders embrace the questions: What would make this idea fail, what could we do differently, and how can we solve this problem?

We live in a world where data and meaning fight for our attention all day. Emails, text messages, social media updates, and other information are constantly bombarding us. We can’t process one piece of data before we are confronted with another. There’s simply no way to comprehend the meaning of all of this data unless we make time to think.

This Basex study breaks down how the typical leader spends his or her time each day:

Nearly a third of the time is spent in interruptions, while a mere 5% is left for think time. How can leaders make effective decisions with such a balance?  The answer is simple: they can’t.

Leaders must understand the meaning behind information and the implications of their decisions before they act.  Meaning is what leaders bring to their organizations. When meaning is found, intention is found.

“When meaning is found, intention is found.” -Daniel Patrick Forrester

3. Reconnecting with control and intention

When we take time to think and reflect, we find ourselves in control rather than subservient to the Pavlovian urges that so often drive us to choose technology and connectedness rather than reflection.  This past September, I spoke at a conference called BoardSource in Washington, D.C. BoardSource is the nation’s largest annual convening of nonprofit leaders, board members, and chief executives.  In my speech to the 850 executive leaders in attendance, I explained why boards and leadership teams should act with intention and focus on becoming greater than the sum of their individual parts, which can only be achieved through continuous reflection.

“The right word may be effective, but no word was ever as effective as a rightly timed pause.” –Mark Twain

Often it seems we think that the frenzied pace is simply required in today’s society.  Is it?

We live in a 24/7-connected world, which I think is the greatest downside of the advancements we have made as a society.  In my book Consider, I speak about the idea of “bias toward action” and how, as a society, we feel a need to respond immediately at any time—often through mobile technologies.  This action bias has created the “frenzied pace” you mention.

Healthy action bias results in risk-taking, experimentation, accountability, and basic follow-through. Destructive action bias manifests itself in impulsive and instantaneous responsiveness to every request, call, email, and message we receive.  The trade-off is easy to make: we gain speed, immediate connection, and reactions while giving up the richer context that can only emerge when we take time to think.  Unfortunately, destructive action bias is winning in our society.

In my company, one of our core values is being reflective.  We hold each other accountable for a high standard of reflective-thinking and also ask it of our clients. At the end of the day, we are each in control of how and at what speed we respond.

“Without deep reflection one knows from daily life that one exists for other people.” –Albert Einstein

Why don’t we “pause-breathe-reflect” as a default? 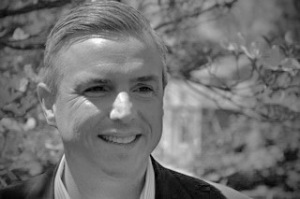 Social psychologists from Harvard and UVA recently co-published a study on how people reflect and “engage in directed conscious thought.”  After eleven studies, they “found that participants typically did not enjoy spending 6 to 15 minutes in a room by themselves with nothing to do but think, that they enjoyed doing mundane external activities much more, and that many preferred to administer electric shocks to themselves instead of being left alone with their thoughts.  Most people seem to prefer to be doing something rather than nothing, even if that something is negative.”

“The cultural norm of immediacy is hurting our workforce and our society.” -Daniel Patrick Forrester

Our default is not to “pause-breathe-reflect” because it can be uncomfortable.  The social norm is to be busy and engaged, not to sit alone with our thoughts.  Thomas Edison said once, “Five percent of the people think; ten percent of the people think they think; and the other eighty-five percent would rather die than think.” A century later, his words still sadly ring true.  The cultural norm of immediacy is hurting our workforce and our society.  650 billion dollars is lost each year because we don’t give ourselves time for reflection, and this stems from our aversion to being alone with our thoughts. We need to take back control by taking time for personal and professional reflection.

Study: A leader spends only 5% of time reflecting on all of the day’s information overload.

What’s does the latest research on multitasking tell us?

I wrote an article recently for Businessweek that covers this topic. It explains that leading researchers like the late Stanford professor Clifford Nass have determined that our minds function best when concentrating on a single task.  When we try to talk on the phone and work on the computer simultaneously, for instance, neither task is done as well as it would be if we were only doing one at a time.  Dividing our attention means our performance and the quality of our work suffer.

Focusing on a single task is a lost art.  When we’re alone or in meetings, our Pavlovian urge to multitask can be overpowering. But we need to fight that urge and relearn how to focus. Even wired leaders like Douglas Merrill, former Head of Engineering at Google, strongly advocate for focusing on one thing at a time. Accomplishing anything depends on our ability to focus, think, and reflect.

Consider: Harnessing the Power of Reflective Thinking in Your Organization

How to Live a Life of Thankfulness

How to Create an Extraordinary Workplace