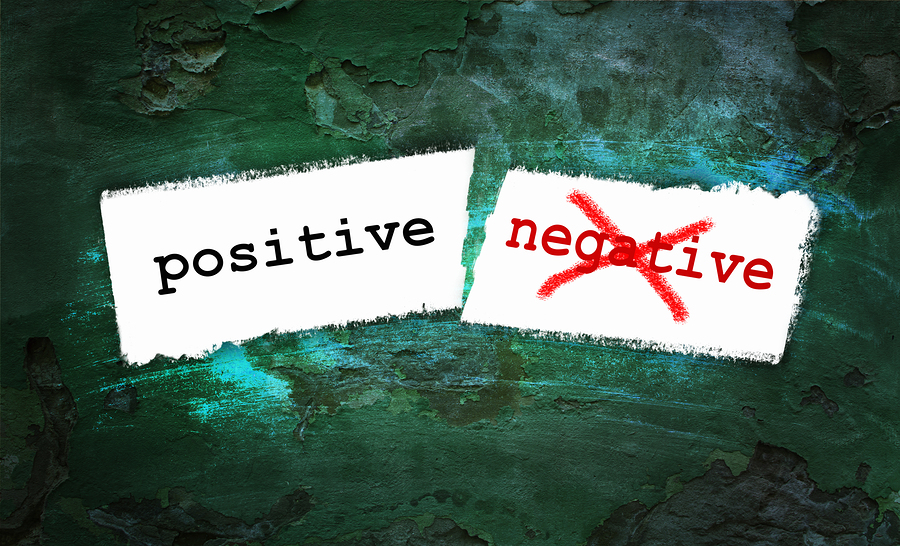 Start With The Positive

You’re flipping channels on the television when all of a sudden you land on a game show. You hear the crowd shouting answers.  The person playing the game is trying to answer the host of the show, hoping to win big.  In the background you can see a gleaming new car.

You don’t intend to watch, but you want to see what happens. The contestant squints, grimaces, and tentatively answers.

Almost instantaneously you hear a loud buzzer going off.  The obnoxious sound signals the end of the dream.

Some people seem to wait in the wings as if watching a game show.  Whatever you do, whatever you say, they are sitting in judgment.  They wait for the opportunity to hit the buzzer, to declare you wrong, to declare “game over.”

But they are quick to point out a misspelling.  They are fast hitting reply and telling you how disappointed they are in something.

I once knew someone who was apt at pointing out what was wrong.  He was in my office, complaining about someone.  My advice to him was, “Assume the positive. Give the person the benefit of the doubt.  Ask some questions.  Don’t be so quick to condemn and complain.”

What if it wasn’t an attack, but was a mistake?

What if it wasn’t a mistake, but a miscommunication?

What if it wasn’t a miscommunication, but an oversight?

What if it wasn’t an oversight, but was caused by an undisclosed personal issue?

There are so many times when we need to step back.  Instead of complaining, blaming and assuming the worst, pause and reflect.

Someone recently sent me a surprising note accusing me of ignoring his email.  What he didn’t know: I was on an international flight and did not have access to email for fifteen hours.

“My failures have been errors in judgment, not of intent.” –Ulysses S. Grant

Years ago, I had someone in my office telling me that someone was sleeping in meetings and was not interested in work.  That person didn’t know that this new father was spending nights at a hospital with his premature son.

I could give many, many examples.  And some where I am the one in the wrong.  That’s why I try to start with positive intent.

“See the best in people and watch how they fight to prove you right.” -Skip Prichard

Most people are trying to do a good job.

Most people don’t want to ruin your life, offend you, or cause you problems.

Most people want to succeed and do well.

Assume the positive.  Give people the benefit of the doubt.  You will find that your relationships, your listening skills, and your stress will all improve as you do.

“Positivity is a boomerang. The more we put it out there, the more it comes back to us.” -Jon Gordon

Overcoming Rejection: Why No is A Good Thing