Aim Higher: The Importance of Doing What You Say You Will Do 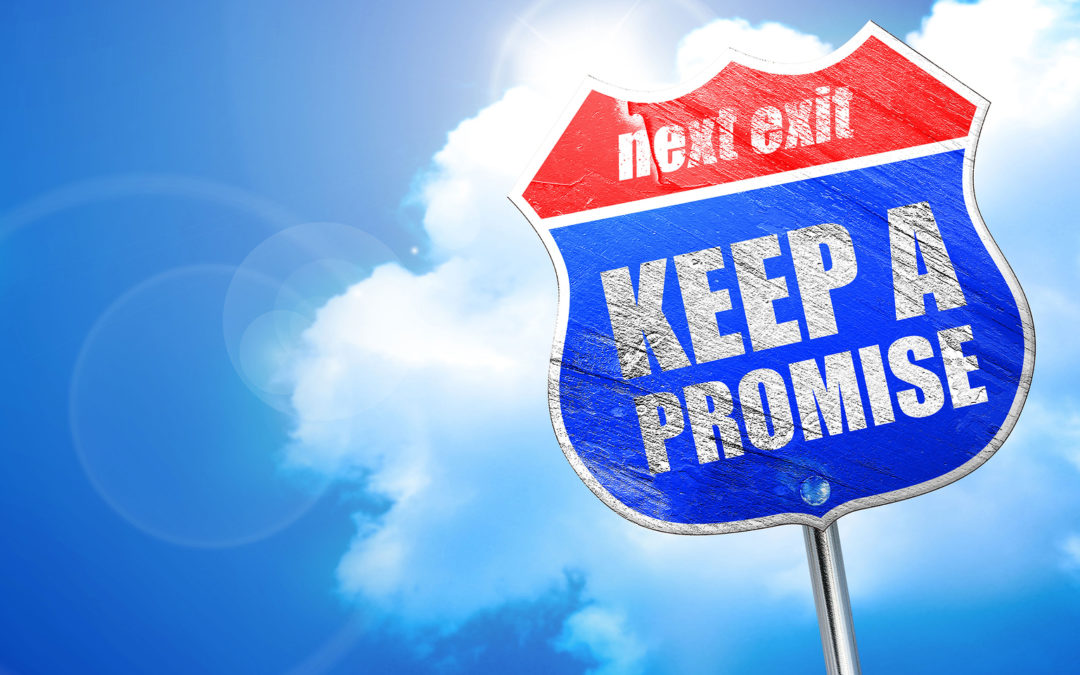 Do What You Say You are Going to Do

I recently had a small leak in our roof. You would think that it would be a simple fix.

We called a roofer who came out and poked around the roof. He said he would get back to us with an estimate that evening.

No answer. Weeks went by.

We tried another roofer. This time we didn’t get the estimate when he said he would, and he told us he just was too busy. And then another.

We just laughed at that point.

Doing what you say you are going to do is crucially important. It may seem like it’s a little thing, but it’s not.

Your reputation is at stake. Your credibility. Your integrity.

If you do what you say you’ll do:

It may seem like simple advice, but make a promise to yourself: don’t say you will do something when you don’t plan to do it.

“Consistently doing what you say you will do is the foundation of integrity.” -Skip Prichard

Most of us think about accountability in terms of what it means to us, ourselves.

We mean to do it. We value it.

And when we’re asked, we of course say, “Yes, accountability is important.” But then we do little things to break it.

We give someone the answer we think they want rather than the truth. We overpromise because, in the moment, it’s important to make a good impression. We skimp on a little thing – like returning a phone call when we said we would – because we know we’ll “make it up.” But that misses the main reason that we are and should be accountable: the other person’s well-being. If you’re being honest only because it’s a moral chore of sorts, you’re not recognizing that your words and actions impact others. And, for leaders, that’s an incredibly important insight: what you say matters to a lot of people.

We all like to think of ourselves as honest and accountable. I know I do. But it takes practice and attention to maintain our integrity. I think you’ll get a lot out of this short panel discussion with some colleagues of mine. We go over both the reasons behind being an accountable leader and some specific techniques for improving your own strengths in this area.

Don’t be like the roofers who were giving us estimates. Do what you say you will do. Keep your promises. Be known as a person with integrity, who gets it done.

“The single most important ingredient in the recipe for success is transparency because transparency builds trust.” -Denise Morrison

On this Aim Higher episode, I talk about the importance of doing what you say you will do with an expert panel. I hope you enjoy it. If you do, please subscribe on iTunes and add a comment and rating. Thank you for your support.

Why Your Customers Hate You and How to Fix It

How to Compete Like the World’s Most Innovative Leaders 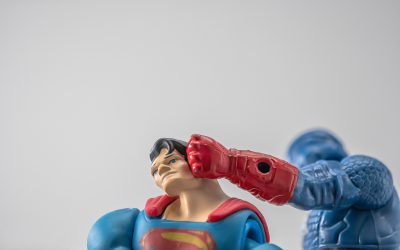