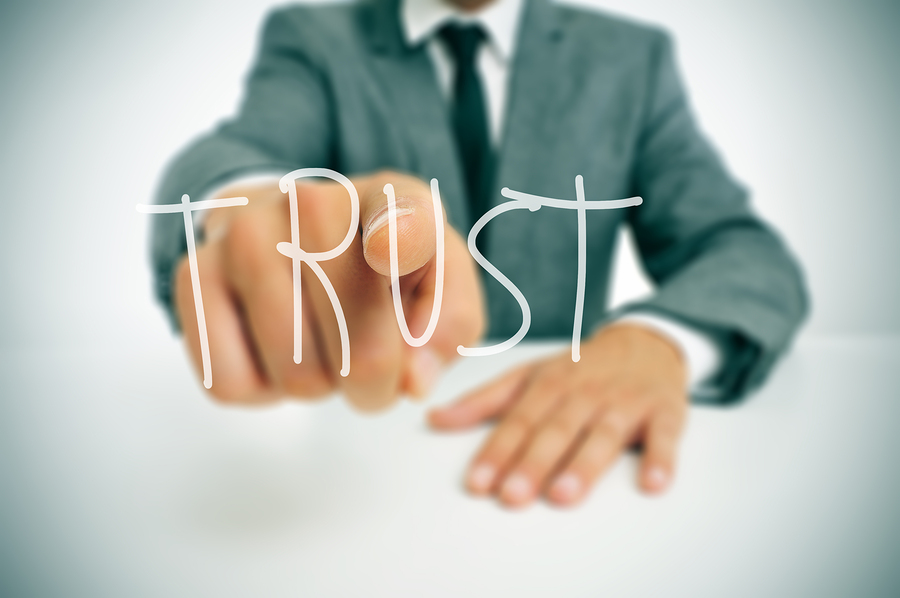 This is a guest post by John Blakey. His new book, The Trusted Executive: Nine Leadership Habits That Inspire Results, Relationships, and Reputation, is a must read for leaders who want to inspire trust and achieve results.

As a coach, I am interested in helping leaders be more effective rather than more knowledgeable. Sometimes gaining new knowledge is part of the formula that gets us from A to B, but it is rarely the full answer. As Einstein quipped, ‘In theory, theory and practice are the same. In practice, they are not’. Consider how many great books you have read and how many excellent training courses you have attended. How many of them entertained you rather than changed you? If we wish to go beyond corporate entertainment, then we have to commit to the hard yards of executive practice. However, even more than this, we have first to believe that it is possible to change at all.

All the CEOs I interviewed for my book, The Trusted Executive: Nine Leadership Habits That Inspire Results, Relationships, and Reputation, were asked the question, ‘How do you build trustworthiness?’ One of them replied, ‘I am not sure this is the right question because I don’t think you can build trustworthiness in people. You either have it or you don’t, and so we test for it when we recruit people into the business.’ I am sure other executive leaders would have a similar perspective. Can you really build integrity into someone or is it a fixed trait of character that defies further development? This argument reminds me of Churchill’s famous words about optimism: ‘I suppose I am an optimist; there seems little point in being anything else’. So my glib answer to those who believe that trustworthiness is a fixed character trait would be to say, ‘I suppose I believe that anyone can grow and change in profound ways; as a leader there seems little point in believing anything else.’

“It is required of stewards that they be found trustworthy.” -Paul of Tarsus

Dr. Carole Dweck of Stanford University provides a more rigorous assessment of this question in her book, Mindset: The New Psychology of Success. Dr. Dweck has spent decades studying achievement and success in students. She has concluded that we have one of two mind-sets at any point in time: growth or fixed. Someone with a fixed mind-set believes that talents and traits are fixed and unchangeable. They believe that if someone is not good at something, there is no point in trying harder as their ability will not change. This mind-set gets in the way of learning, since challenges are seen as threatening. In contrast, people with a growth mind-set believe that abilities and talents are cultivated through effort. People with this attitude welcome a challenge and they create an inner resilience in the face of obstacles. Dr. Dweck concludes that, ‘the more we know that basic human abilities can be grown, the more it becomes a basic human right for all kids and all adults to live in environments that create that growth’.

I assume a growth mind-set. This does not mean it is easy to build trustworthiness, in the same way that it is not easy to run a marathon, but it does mean it is possible. It also reveals that the key to success is not innate ability but superlative motivation. If you know someone who has given up smoking then you know that it is often hard to change a habit, but it is not impossible. New habits come from repetition and practice. And just as Covey had his seven habits of effectiveness, I will shamelessly follow his lead and propose the nine leadership habits that inspire results, relationships and reputation: three habits of ability, three habits of integrity and three habits of benevolence.

“If you want to change a habit, then start making different choices.” -John Blakey 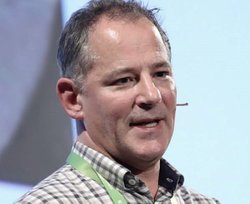 There are some words in these habits which will be familiar to executive leaders, words such as deliver, coach, be honest, be brave, be consistent. There also some words that might sit less easily with you, words such as be humble, be kind, be open. Probably the most surprising word to see in a business context is evangelise. Often considered to be a religious practise, to evangelise is ‘to spread the good news’ and is increasingly being referred to as a broader leadership capability in business. So why have I chosen these nine leadership habits out of all the possible attributes of trustworthiness? I have chosen them for a combination of reasons:

The nine habits are the more recent hypothesis of my own research, based on qualitative interviews, case studies and a review of the leadership literature. Some of the habits relate to more than one pillar. For example, choosing to coach could be considered a habit of ability, integrity and benevolence depending upon which coaching skills are being focussed upon. I have associated each habit with the pillar to which it most closely relates.

“The only way to make a man trustworthy is to trust him.” -Henry Stimson

“Trust is the glue of life.” -Stephen Covey

You Don’t Need A Title To Be A Leader