5 Steps for Helping You Keep an Open Mind 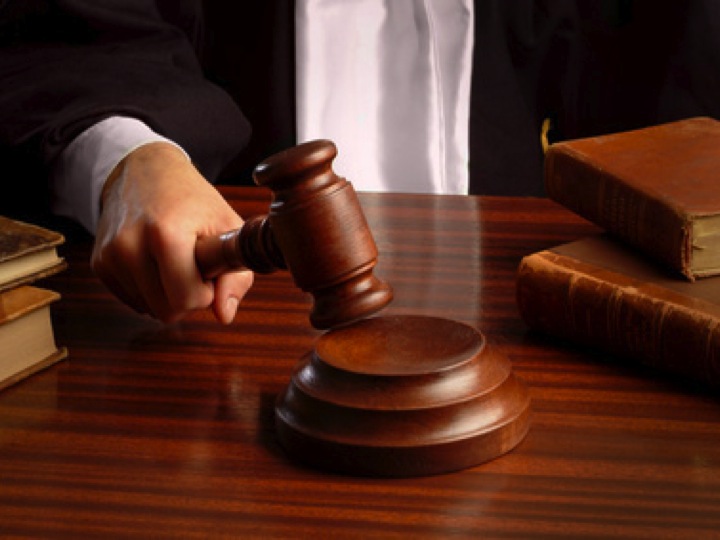 You are perched high above a courtroom, wondering how you got into this position.  You pinch yourself thinking, “This is a dream!”

You watch as the prosecutor stands up and addresses the court.  The evidence is overwhelming.  The facts are clear.  The accused is guilty beyond a reasonable doubt and should be locked away for years.  The attorney begins to outline the evidence, building the case block by block.  You watch a videotape of the crime.  You hear the witnesses testifying one by one.  Finally, the prosecution rests its case.

The defense attorney stands up, adjusts her suit and begins to say, “Good afternoon,” when you hear a voice thunder, “Enough!  I’ve heard enough.  Let’s not waste any more time.  Guilty.  Ten years in prison and no parole!”

The courtroom is stunned.  After all, what judge would possibly issue a sentence before hearing both sides of the argument.

Who would do that?!

And me.  We all do it.  We make judgments before hearing both sides.  And nowhere is that more obvious than in the middle of election season.  Do you:

It’s easy to listen to only the voices you know, the people who say things that sound right to you.  The harder thing is to watch (without screaming at the TV) the other side’s point of view.

But I think it’s important.

Believe it or not, you can learn from listening to both sides.  No one party has the lock on every single issue.  It’s better to put aside your emotions and normal gut reaction in favor of trying to listen.

Forget the political example for a minute.  We do it at work, too.  We have our favorites.  We aren’t always objective.  It takes real work to think analytically and fairly.  I’m definitely not saying I am perfect at it either, but I encourage debate.  The key is to create an environment where it is safe to challenge the status quo, to argue against the common wisdom, and to encourage everyone to voice an opinion.

Here are five steps to help you keep an open mind:

2.  Refine your argument.  By tuning into new voices, you may not change your mind.  In fact, it may bolster your opinion.  But now it will be more informed, more measured, and you will more easily be able to explain why you disagree with the other side.

3.  Gain perspective.  When listening to pundits and media spinmeisters, you may lose perspective.  The wider exposure to other voices, the better.  Your positions may soften a bit, or you may see compromise when you didn’t think it was possible.

4.  Argue the other side.  Try it.  Find someone willing and see if you can fairly, articulately, and objectively argue the opposite side.  I loved debates in college and law school.  You are forced to argue both sides.  It makes you look at things from all sides.  You don’t stand up in court without knowing what the other side is going to argue.

5.  Encourage, reward and share multiple points of view.  It’s important not to punish anyone who has a different view.  You want to encourage sharing and debate.  However, once a decision is reached, everyone needs to be on board with it.  You can’t have people waiting in the wings with their “I told you so’s.”

Jim Rohn once said to make sure that everything you believe is the “product of your own conclusion.”  That’s exactly right.  Make sure that you aren’t substituting someone else’s judgment or marketing plan for your own rational thinking.  For any important decision from a vote in an election to a business choice, take the time to hear all sides.  You’ll be glad you did.  You may even allow yourself to change your mind.

Change Your Day With A Deep Breath