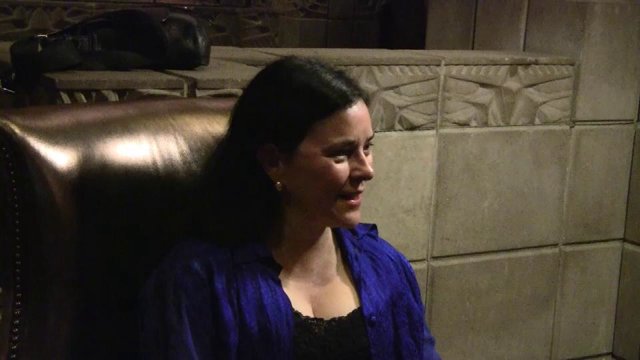 One of the most innovative people I have ever met is my friend Diana Gabaldon. Last year, her wildly popular Outlander novels became even more popular as the new television series was released. Whether you are reading her Outlander series or her Lord John novels, you will be hard pressed to categorize her writing. Most critics give up and classify her work with a list of descriptive words ranging from historical fiction and romance to mystery and adventure.

However you describe her novels, you may find it even more challenging to describe the author. Diana is equal parts scholar, writer and historian. Mix in a bit of archivist; stir in comic book writing, and the unique recipe begins to take shape.

When I first met Diana, I had not read any of her books. She captivated me by the way she told a story. How she went from college professor to best-selling author was a story I will never forget.

Here are a few lessons I learned from the impossible-to-describe creative force named Diana Gabaldon:

Lessons from A Creative Mind

It seems that most people have an idea, think they should do something, and then push that dream into a drawer. They never really give it a go.

Years ago, Diana read comic books. She felt the writing quality was declining and that she could do it herself. Have you ever felt that way? You see something and think, “I can do better.” Most of us have. What sets Diana apart is that she didn’t stop there. She investigated. She found out who was in charge and then turned in a submission.

Years later, Diana would take a different chance. She thought that she would like to try writing a novel. That try, what she calls the novel she was writing for “practice,” became Outlander.

What idea have you had that you have left in that drawer? What could you do to give birth to something new?

2. Study…for the love of creating.

Long before her mega success as an author, Diana spent years as a university professor.  She has a PhD in Quantitative Behavioral Ecology. She also holds degrees in marine biology and zoology. That type of academic success shows an underlying love of learning.

And it’s that same love of learning she uses in the meticulous research for her books.  Her fiction books are known for their accuracy, and it is no wonder.  Her personal library includes thousands of books. Her Arizona home alone contains over 1500 reference works on topics such as warfare techniques, poisons and history. Some of the topics are very specific, such as the art of passementarie (the knotted tassels on 18th century furnishings) or the 126 books on herbals. If you have been searching for Sam Johnson’s Dictionary (1755) or Captain Francis Grose’s A Dictionary of the Vulgar Tongue (1811), look no further.

Often people look for the shortcuts to success. You may hear that Diana decided to write a book and then found herself on the NYT list. The truth is that great public success is almost always the result of planting, tilling and working in private. 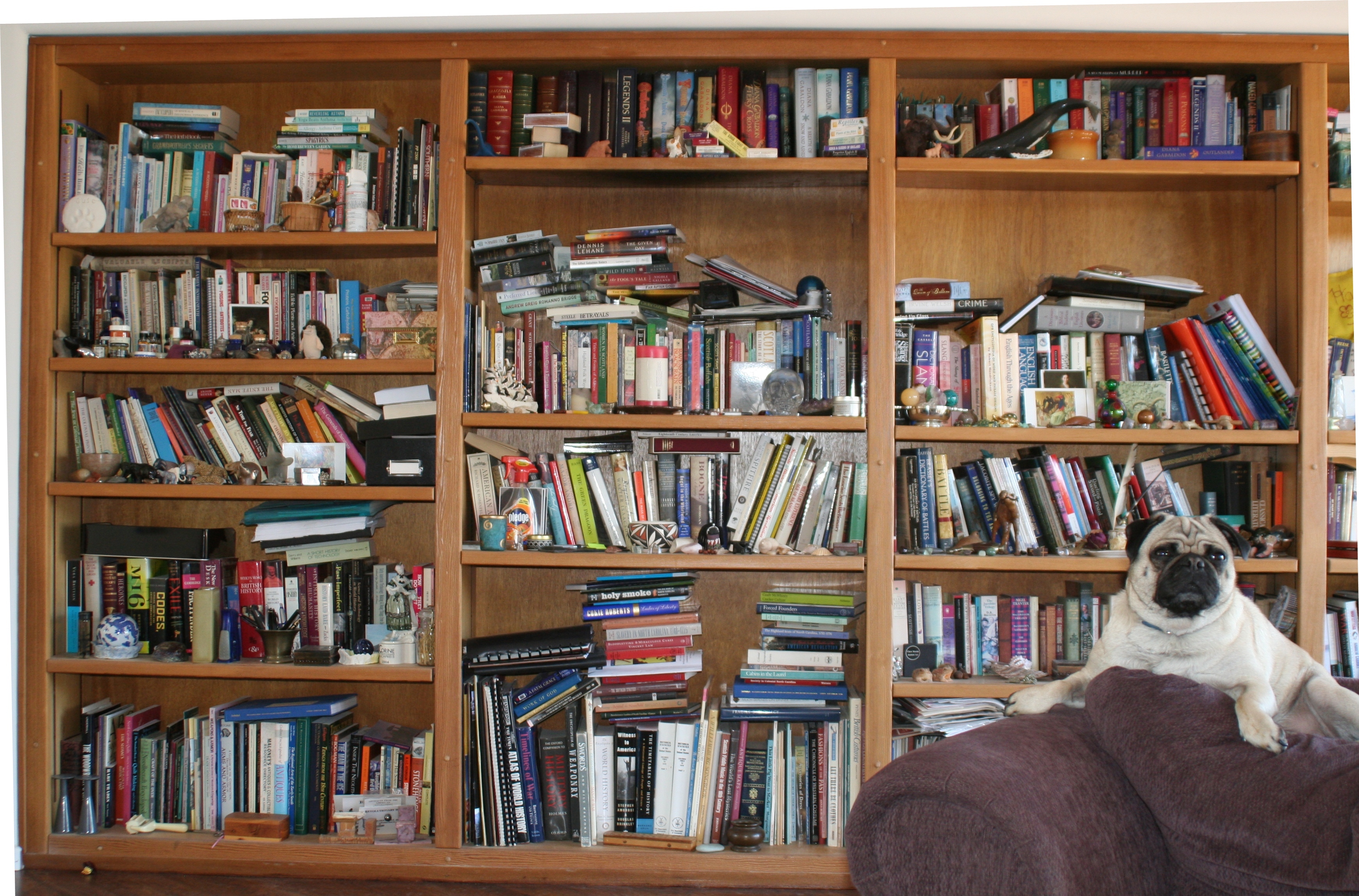 When you fail, see it as an opportunity to learn and try again.  Diana’s initial submission to Walt Disney was rejected, but she learned from it and kept at it until she was accepted.  Years later, when she decided to write a novel, she applied that same lesson.  She didn’t write a chapter and stop.  She kept writing.  The result is twenty plus years as a successful writer with a dedicated fan following.

When you are told no, do you stop? Or do you try again, find a new way?

4. Discipline…and have fun at it!

Diana’s work ethic is obvious. Some of her books weigh in at over half a million words and what she calls a “smaller book” routinely is over 150,000 words.   That type of carefully scripted product is the result of hours of disciplined writing.

What do you do no matter what?  It’s that type of daily commitment that makes a masterpiece.

5. Focus…by doing more than one thing!

Diana not only writes organically without detailed plans, but she also told me that she works on numerous projects simultaneously. By doing that, she avoids getting writer’s block because she shifts to one of the other projects.

Who would think that you can improve your productivity by doing more and having more than one focus area? That contrarian approach works for her.

Some of my favorite Diana Gabaldon quotes:

“I work on multiple projects at a time because it keeps me from getting writer’s block.” -Diana Gabaldon

“For where all love is, the speaking is unnecessary.” -Diana Gabaldon

“The most irritating thing about clichés, I decided, was how frequently they were true.” –Diana Gabaldon

“Don’t be afraid. There’s the two of us now.” -Diana Gabaldon

“Intimacy and romance are not synonymous.” -Diana Gabaldon

“Forgiveness is not a single act, but a matter of constant practice.” -Diana Gabaldon

“Sometimes our best action results in things that are most regrettable.” -Diana Gabaldon

Are You Drowning Your Team?