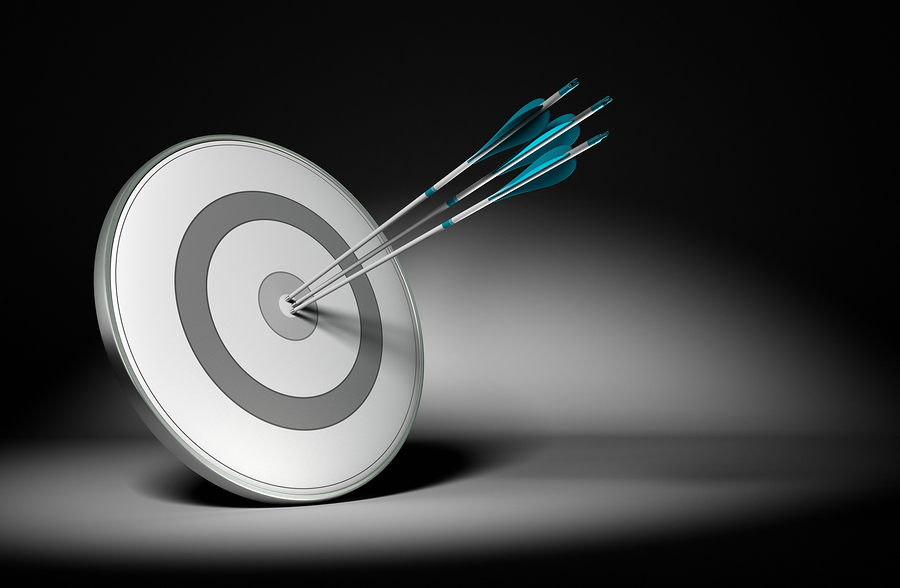 This is a guest post by Eric Lowitt. Eric is the author of The Collaboration Economy and an advisor to entrepreneurial CEOs worldwide. You can also follow him on Twitter.

Want to Lead Your Company to High Performance? Change How You Lead.

Growing up in the 1980s, I viewed Jack Welch as a model of the ideal CEO.  Tough minded, wildly successful, and more than a touch human, Welch provided inspiration for millions looking to go from rags to riches.  While Jack Welch the man deserves to be revered, his most often cited management mantras require a second look.  Here’s why and what your company should do instead.

Be number one or number two in your market, or exit the business.

Fire the employees in the bottom ten percent of performance every year.

The CEO mandate is to maximize shareholder value.

These three management principles were the core of GE’s management system two decades ago.  A massive number of books were written on GE management practices; hundreds of thousands of business students studied to emulate Welch and his business actions.

The opportunity to connect around a shared purpose is needed more than ever.

Times have changed.  For companies to access resources – environmental and human – they need to provide significant value to the local communities from where these resources come. As a result, companies are no longer able to control their corporate destinies.  Now they must work with these local communities and other stakeholders to access the resources they need to prosper in perpetuity.

So what are the leadership traits these companies’ executives – and any entrepreneur interested in growing her company – need to embrace to outperform their competition today, tomorrow, and in the coming decades?

Seeing your leadership position as a privilege, not a right

Twenty-first-century CEOs are keenly aware that their role comes with great responsibility. Rather than view their remit as “maximize shareholder value,” they realize that it is to serve their stakeholders’ best interests.  As John Replogle, CEO of consumer goods company Seventh Generation explained,

The difference [between CEOs operating with twentieth- versus twenty-first-century mind-sets] starts with how we view our position. Understanding how you view your position as CEO informs where you put your emphasis. I approach my role as CEO as one of privilege, responsibility, and stewardship.

While some CEOs emphasize the creation of shareholder value, my view leads me to emphasize actions and investments that further Seventh Generation’s mission.

Serving as activist-in-chief for your constituents

We’ve reached a point where having a purpose beyond creation of shareholder value is vital to a company’s long-term success. Paul Polman, CEO of Unilever, believes that his company must “play our part in improving lives, enabling a more sustainable way of living by consumers, and provide shareholder growth. This is our purpose.”1

Unilever’s purpose informed one of Polman’s most well-known and progressive decisions:

The opportunity to connect with employees around a shared purpose is hugely powerful and more needed than ever.

One of the most dangerous trends in our modern capitalist society has been the tendency towards short-term thinking. For us, feeding an investor community that wants quarterly guidance is not conducive to effective business management.

That’s why we have abandoned guidance and moved away from quarterly profit reporting. We don’t run the business on 90-day horizons, so why report on that basis? We have also restructured our compensation arrangements to put more emphasis on rewarding performance over the longer term.

Operating in a timeframe longer than tenure

I’ve had the chance to interview numerous CEOs of both small and massive companies. One question I often asked: “Which outcome of your actions would you prefer to receive: ego or legacy boost?”  The entire group of interviewees placed legacy above ego, though there was not a strong outward desire for either.

This finding led me to consider a similar insight I had when I researched President Kennedy’s leadership of the Space Race during the 1960s.

Central to Kennedy’s goal to land a man on the moon by the end of 1969 was his belief that the goal was about more than him. He knew that he would not be president when the goal was achieved; he would not directly reap the benefits of his vision and leadership. After all, his second (and final, per U.S. law) term in the Oval Office would end in 1968. Kennedy epitomized the leadership trait of thinking and acting in a time frame that will outdate you.

Solving our vexing challenges requires leaders to set goals that in all likelihood will postdate their time in their leadership position.

Believing in and relying on partnerships

Perhaps one less well-known fact about the Space Race is that President Kennedy actually sought to collaborate with President Khrushchev of the Soviet Union in order to achieve his vision of a man on the moon by the end of the decade. Kennedy put aside feelings of animosity and uncertainty in order to pursue a course of action that he believed essential to achieving this vision. Indeed, on several occasions, Kennedy proposed a jointly manned lunar program to the Soviets. Arguably his most aggressive effort was made in a speech before the UN General Assembly on September 20, 1963. 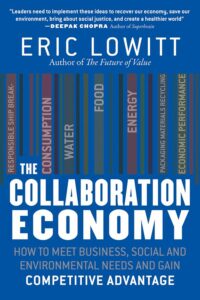 At the end of that address, Kennedy said, “In a field where the United States and the Soviet Union have a special capacity—in the field of space—there is room for new cooperation. . . . I include among these possibilities a joint expedition to the moon. . . . Space offers no problems of sovereignty. . . . Why should the United States and the Soviet Union, in preparing for such expeditions, become involved in immense duplications of research, construction, and expenditure?”8

Today there is no reason why we should not put aside our collective differences in order to unleash the energy of cross-nation and cross-sector collaboration to once again bring to life the achievement of a pursuit in our common interests.

If necessity is the mother of invention, then reinvention is the father of survival.  Technology and competition alone can erode the most resolute company’s ability to survive. Equally adept at causing erosion is self-satisfaction—satisfaction with a company’s own products, its leadership, and its performance.

Only 13 percent of the companies that appeared on the original Fortune 500 list in 1955 also appeared on the 2011 list. These companies—and their string of leaders—must have a secret formula for achieving prosperity in perpetuity. After all, they’ve navigated the disruption wrought by time, recessions, wars, technological upheaval, hyper-competition, and the rise of business imperatives such as the quality movement.

Coca-Cola is one of these companies. Muhtar Kent, CEO of Coca-Cola, demystified the secrets of the company’s long-term success thusly:

First of all, innovation requires continuous investment. And not just monetary investments but investments of time and strategy and execution. Leading companies and organizations invest in tough times, as we’ve tried to do in recent years.

For inspiration, we’ve drawn on our company’s experience during the Great Depression. While other consumer goods companies were cutting back on advertising and marketing, Coca-Cola Chairman Robert Woodruff charted a different path. Mr. Woodruff increased promotional spending—boosting brand strength, building our business and setting the company up for ever-greater success.

Continuous investment—in good times and bad—is one part of the secret. It takes an iron stomach to make investments when times are tough. An equally powerful trait of the collaborative leader is nurturing constructive discontent.

The successful leadership traits many of us learned a decade ago have reached their expiration date. Now is the time to embrace new traits, ones that will enable you to foster deeper relationships with your employees, consumers, and stakeholders throughout your value chain.

Have a meeting? Take A Walk

5 Ways to Cultivate an Attitude of Gratitude