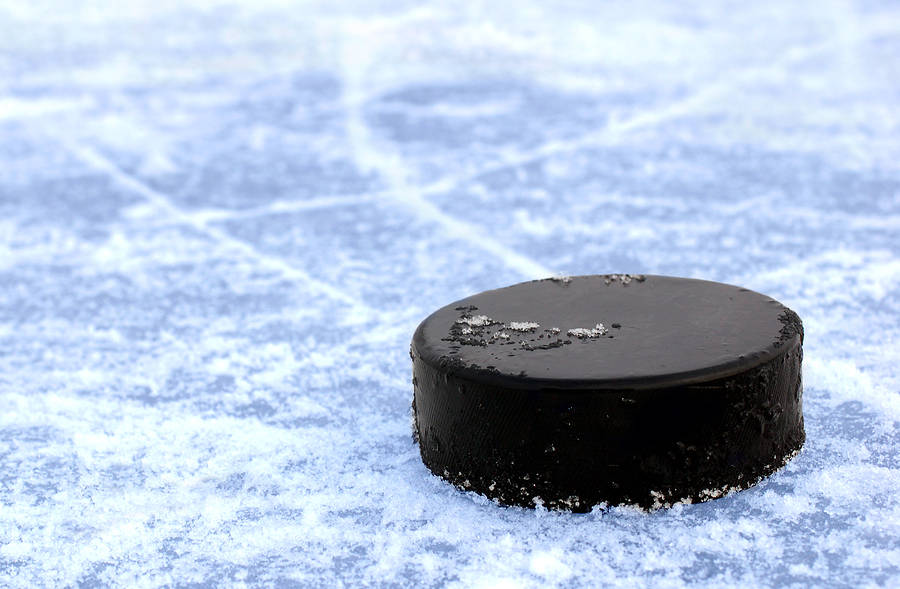 This is a guest post by Dave Arnold. Dave is an author, speaker, leader, and blogger. He is the author of Pilgrims of the Alley: Living out Faith in Displacement (Urban Loft Publishing) You can also follow him on Twitter.
Herb Brooks was an incredible leader. He was a coach with a vision, a vision that led a group of college kids to beat the Soviet Union in ice hockey and go on to win the gold in the 1980 Winter Olympics. Deemed the “Miracle on Ice,” the United States’ win against the Soviets is considered one of the greatest sports moments in history. Herb Brooks wasn’t afraid to push his players, to help them believe they had what it takes. As a result, his team beat the greatest hockey team in the world. As I look back at my life, the leaders who made the most impact on me were the ones who believed in me enough to push me. They pushed me out of my comfort zone. They helped me become a better leader and, ultimately, a better person. As a leader, one of the greatest ways to impact people is by helping them believe they have what it takes. So what does that look like? Here are four lessons we can learn from Herb Brooks and his vision:

1. Look at people’s potential, at what they could be. Herb Brooks did this well. He not only saw a group of talented hockey players from Boston and Minnesota, he saw a team. He saw potential. He believed if he pushed enough and inspired enough, he could pull out their greatness. And that’s exactly what happened.

2. Never underestimate the power of encouragement. As leaders, it’s easy to fall into the mode of expecting people to do certain tasks or fulfill certain roles. This is especially true in organizations. But when we are intentional about encouraging people, noticing them, and telling them they’re appreciated, it motivates them to want to keep going and give their best. Herb Brooks was known for his militant hockey drills during practice. But he was also known for speaking words that encouraged his players to give their best. His speech before his players hit the ice to face the Russians proved this to be true. “You were born for this,” Brooks told them. His words brought life to the team.

One of the greatest ways a leader impacts people is by helping them believe they have what it takes. Dave Arnold

3. Always seek to be a learner. As leaders, we should never think we’ve “arrived.” We can always learn something from others. Although Herb Brooks was the leader of his team, he didn’t see himself above the players. He learned from them and how hard they worked. They became family to him. The inventor of the stethoscope, Rene’ Laennec, is noted for saying, “Listen to your patients. They’re telling you how to heal them.” If we don’t listen to our followers, if we are too busy to notice them, we’ll miss out.

4. Don’t be afraid to push. Think back to the leaders you respected the most. It’s often the ones who saw potential in you and pushed you to be and do more. Although we didn’t necessarily enjoy being pushed, being told we could do better, it’s often what we need. Why? Because good leaders push. They don’t push in a critical way or in an I’m-better-than-you way. They push because they care. Herb Brooks pushed his players because he believed they had greatness within them. They didn’t believe…at first. But they came to believe because someone else believed. And that made all the difference in the world. That’s the miracle of good leadership.