What To Do When Your Team Gets Stuck 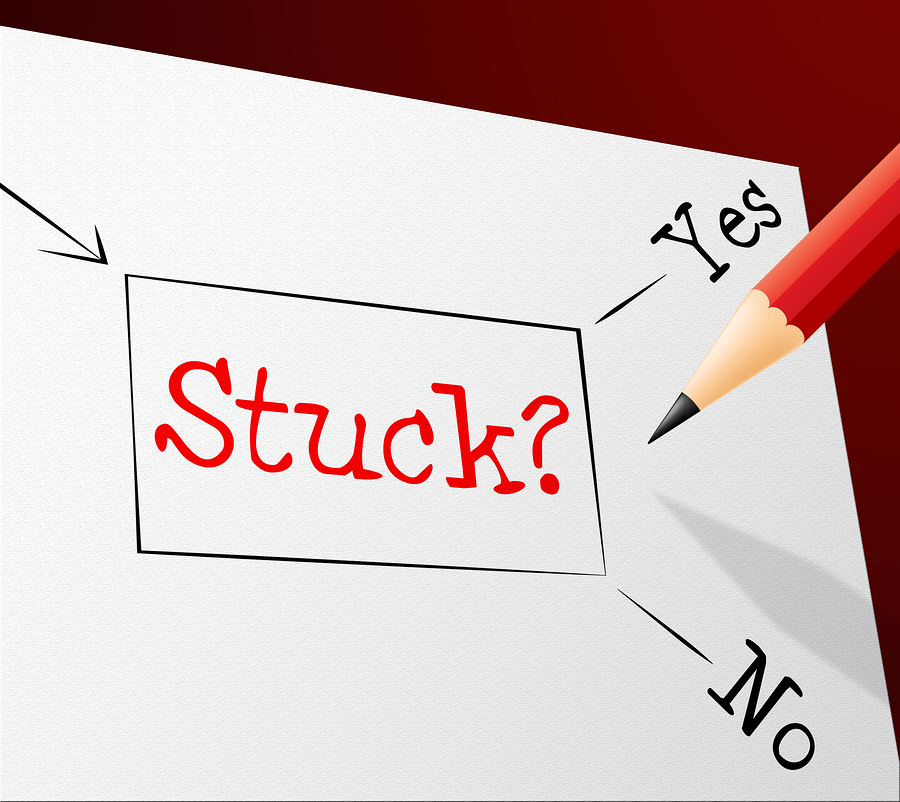 Why Teams Get Stuck

Jeff DeGraff is known as the Dean of Innovation. He’s a professor at the Ross School of Business at the University of Michigan and he has worked with some of the biggest global corporations ranging from Apple to GE to Coca-Cola.

I have personally called Jeff to help brainstorm issues and help jumpstart creativity. One of the many things I learned from Jeff was that innovation does not happen in the solitude of a eureka moment. It happens more often in teams.

So, what happens when a team gets stuck? I asked the Dean of Innovation to share his thoughts on why teams get stuck and what to do about it.

“Innovation is created as a result of constructive conflict.” -Jeff DeGraff

Organizations and teams alike get stuck for a wide variety of reasons, but there are three that are most common: 1). They have chosen the wrong people to lead the way 2). They spend too long in the planning cycle, and 3). They miss the key handoffs and get out of sequence.

Let’s take a look at how to resolve these issues:

1.They have chosen the wrong people to lead the way.

Innovation project teams are like baseball teams. You need lots of different players to play different positions at different times. Start by tinkering with your lineup. Move folks around. Trade for better players and don’t be afraid to cut some players. Innovation teams are often led by command and control project leaders who have spent their careers eliminating variation; not creating it. Make the tough decision to move them along. Watch the movie Moneyball a few times, and you will get the point.

2.They spend too long in the planning cycle.

Work in two week increments. Even the most complex and involved innovation project can be tested and verified in the early steps of the development process: prototypes, CAD/CAM renderings and other forms of proof of concept. Remember that innovation strategy is a work in progress that requires constant course correction. So even if you start out in the wrong direction, as you get confirming or disconfirming feedback from the market or your development efforts, you will find your way. Innovation is about making it up as you go along. Getting and keeping momentum is far more important than getting it right the first time.

3. They miss the key handoffs and get out of sequence.

There is a natural order to the development of an innovation. It starts in the forward position (CREATE ) where it looks for a line of sight to new opportunities and discoveries and explores these with a diverse array of small experiments. Next it moves to a long cycle where the right people need to be enlisted (COLLABORATE) and an appropriate business model (COMPETE) must be developed and implemented. This is where most projects fail because they must balance two opposite points of view while maintaining momentum in the most difficult of circumstances. Finally, the project moves into the operational phase (CONTROL) where it must be integrated and implemented at scale. 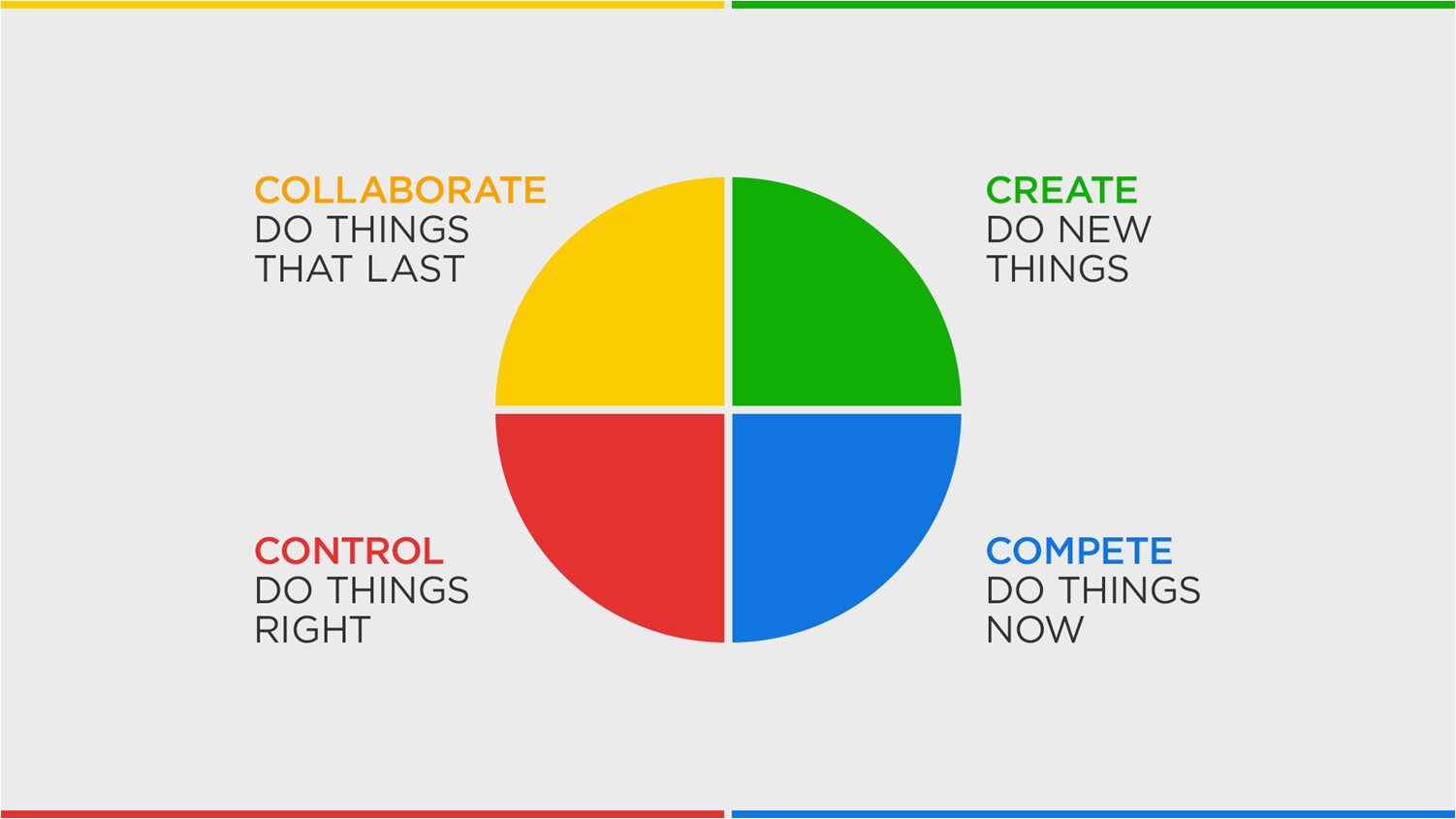 Tip: Develop innovation ambassadors to help your team get unstuck. 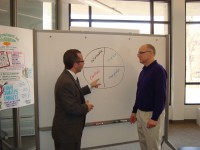 Develop a few innovation ambassadors who have the range and facility to translate and work across these four points of view. Think of these people as Sherpa guides who lead others up the winding mountain passes. Make sure they give special attention to the handoffs between each of these three phases.

Do You Have A Leadership Lifeline?