What I Learned On the Way to 200,000 Twitter Followers 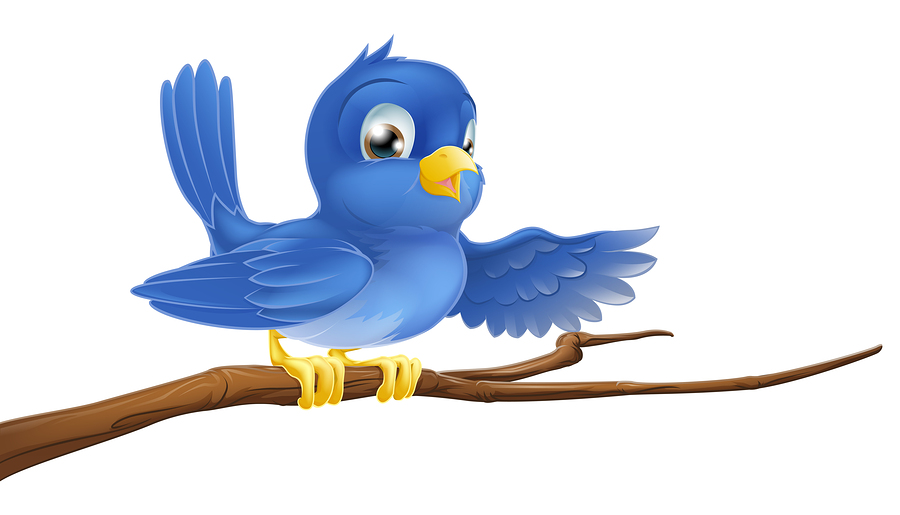 Slightly over two years ago, I decided to join Twitter.  I didn’t have a blog.  I wasn’t on Facebook (I’m still not really, but that’s the subject for another time).  I wasn’t a celebrity.

About a month after joining Twitter, I launched this blog in December of 2011.  Leadership Insights is now two years old.

Learning how to use Twitter was my first goal.  All around me were experts.  My friend and best selling author and social media expert Michael Hyatt was encouraging me to join.  For some reason still unknown, his Twitter feed was embedded into my desktop even without me joining the service.  I was able to see him Tweet for months.  Many of those tweets made no sense because they were replies, but I learned by watching.

Then I attended a Preds game with another friend, best-selling author Karen Kingsbury, and her family.  Karen graciously sat with me, walking me through the ins and outs of Twitter and how she used it to connect with her loyal fans.  I think I was looking at her phone more than the ice during that game because I don’t even recall who won.

Yet another best selling author friend came to visit Nashville, and I sat with Margaret Atwood at dinner and received another tutorial.  Her use of Twitter was vastly different, and so I began to see how personal style was important.

That was the first few weeks, but many others with huge numbers of Twitter followers started to give me advice.

Never did I think I would be near 200,000 followers in just over two years.

You think, well, sure you had all these amazing friends and that’s how it started.  I thought that, too.  After several friends with many followers sent notes to “Follow @SkipPrichard,” I thought I would be on the way.  The reality was that it barely moved my numbers.  Then, after a month or two, my followers started dropping.  I would get to 300, then go backwards.

Finally, I decided to not think about it.  My goal was not numbers but to really use the service to connect with others, to share, and to learn.

A few things I learned along the way:

You will get out of it what you put into it. The best way to learn is by jumping in.

Decide: What’s your purpose? What do you want to get out of it? You may just want to watch and listen.  You may want to share or meet new people.

Upload a picture.  Don’t be an egghead!

Have a follow-back policy.  Are you going to follow everyone back?  Be highly selective about who you follow?  It’s up to you.  Remember you can change your mind later.

Make sure your bio reflects your purpose. Make it clear why people should follow you.

Watch out for spammers.

It’s a resource.  Once I was in a camera store trying to decide what to buy as a gift.  A quick message to my friend and world class photography instructor @SkipCohen and I had my answer. Another time I was in New Orleans looking for some good gumbo. Ten minutes later we were in a restaurant ordering the best gumbo in the city.

Learn.  So many opportunities to learn.

Start a trend or a movement.

Connect with people. I’ve met with many people I first met on Twitter.  I have even had business opportunities start with connections on Twitter.

Follow people who are different to expand your point of view.

Converse with people as you have time.

When you’re bored or in-between things, it can be a great distraction. You can learn in the process.

Communicating in 140 characters or less is not easy, but it will improve your writing skills more than you realize.

Get to know people by following their tweets and seeing their interests.

Compliment others when you can.

Make mistakes, but keep going.  You are not going to get it all right.  Especially with a tweet which can be easily misunderstood.

Don’t buy followers to increase your numbers. I never did. These are fake accounts and often disappear after a few months.

Be polite and kind.

Discover.  You will have an opportunity to explore ideas in a new way.

Hear the other side of an argument.

Understand what is public.  Most tweets are public. Yes, you can use DM’s or have locked accounts.  That is up to you, but I consider tweets public.

Use Buffer to space out your tweets and not overwhelm your followers. Ask @leowid if you need information.

Tone can easily be misunderstood.  You can’t worry too much about it, but realize that it is easy to be misunderstood when you only have a few characters to convey an idea. Some will understand when you are sarcastic or joking; others will not.  Some may be offended.

Try using hashtags, but don’t overdo it.  That allows others searching to find your tweet.  Are you sending #health or #productivity or #business or #news or #randomfacts?  You can make them up, too.

It’s okay to repeat tweets. Your followers may have missed it, or may be in a different timezone.

Don’t outsource it.  People know whether it is your voice. Don’t talk about it, do it.

Participate. Watch a television show and jump into the conversation.

Send pictures via Twitter because a picture communicates more than 140 characters can.

Find some chats to join.  For instance, I try to join @lollydaskal in her chat #leadfromwithin.

Ignore some.  There are some odd people on Twitter. Some are so negative, I suggest that they leave and join Bitter.  Ignore them or block them from your stream. You don’t need the aggravation.

Discover.  You will discover news feeds and breaking news and trends, often before the media reports the story.

Be real.  Don’t let others tweet on your behalf. Your followers want to hear your voice.

Create lists.  I just started to realize the power of a good list where you segment different people in categories.

Force yourself to be clear and to the point.

Be helpful to others.

Have fun with it.  You may find yourself “Twitdicted.” I love Twitter.

Be in control of social media. Do not let it control you. Even if you are addicted.

Open your heart and mind. Create an experience.

Find your tribe.  You will find like-minded individuals who will inspire and challenge you.

Enjoy it.  It’s not a chore. If it becomes one, take a break.

Be grateful.  A special thank you to all I have met and connected in the Twittersphere. You have enriched my life in ways I couldn’t have anticipated. You have helped me in ways I didn’t imagine. And I appreciate all that you teach me daily.

Have Yourself A Blessed Little Christmas 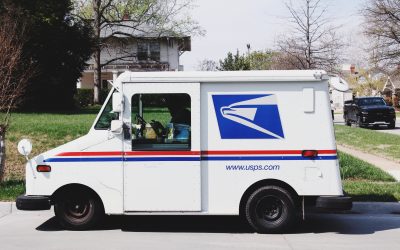