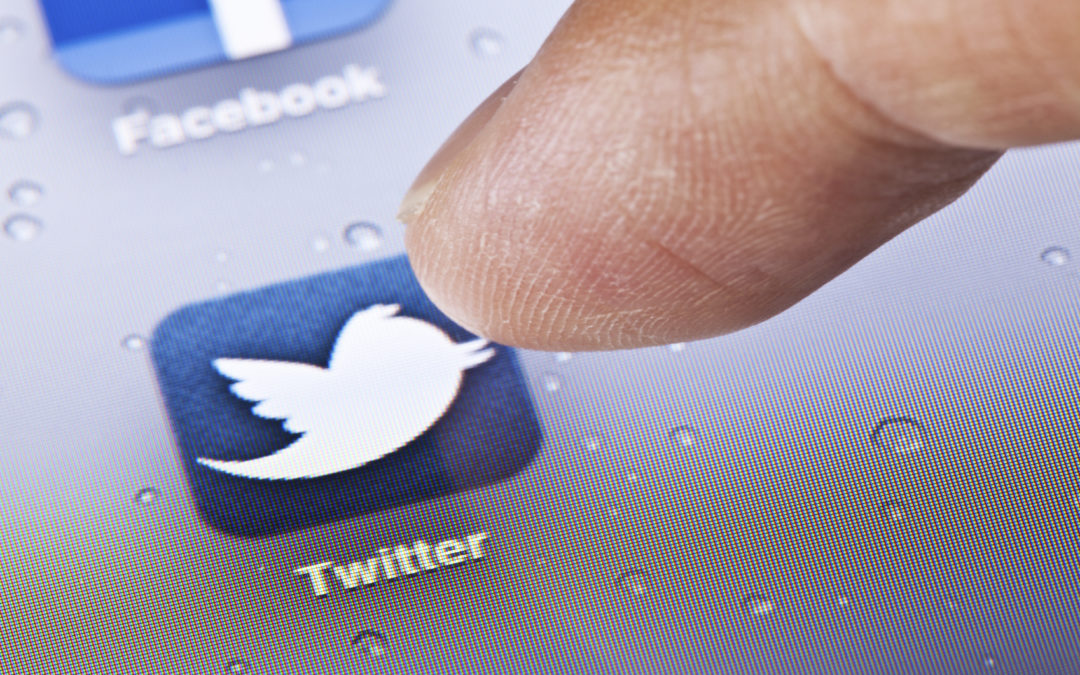 Twitter claims over 100 million users.  You can’t watch much television without hearing about this social media behemoth.  The U.S. Republican presidential debates (is it just me or are there more debates than ever?) even have questions coming from Twitter.  I’ve seen CNN randomly scrolling tweets on the bottom of the screen like a stock ticker tape.

Unfathomable to Twitter fans, but there are many people who have never signed onto Twitter.  In fact, when I decided to send my first tweet on November 16th, I realized that most people I know did not use the service.

My informal, non-statistical polls of the many people who don’t use twitter revealed several reasons for staying out of it:

Many of these reasons were the same ones I had for not joining Twitter.  I wish I had taken the time to learn more before dismissing it.  If I had done that, I would have had enjoyed some tremendous benefits.

It’s a customized news service.  Before Twitter, I started to notice that some people would know about breaking news before it was officially reported.  Others use it for breaking info on a company or stock.

You start to understand and know the person you are following.  You may start to know how they think or have insight into how they live.  It’s strange, but true.

You can meet people.  You can carry on thoughtful conversations.  You can also choose to not meet anyone.  (Warning: within three days of using Twitter, I started referring people to @this or @that.  There is a new vocabulary you will quickly learn.)

You can solicit help.  In the “Twittersphere” I’ve watched in awe as people asked for things. Someone restored an internet service disruption at a home. Someone else jumped in to help a student with a research project. Still someone else pointed a newly diagnosed cancer patient to some excellent resources.

You can use it for instant messaging.

Whatever or whomever interests you, you can engage on Twitter.  For instance, follow your favorite comedians, actors, authors or singers.  Try following your favorite magazine or news reporters.  You will find that you can make it a customized channel according to your interests.  You can always “unfollow” anyone at anytime.

Someone asked me if it could be a dangerous cesspool and a huge waste of time?  Sure, it can be.  After all, it is your mind and your choices that make it work.  It can also be a source of motivation and knowledge.  It’s all up to you.

My recommendation for all of you who don’t use Twitter: sign up.  At the very least, you should reserve the name of your choice before it is taken.  Then, try it for a week.  As Mikey said in those famous Life cereal commercials, “try it, you’ll like it!”  I know I have.

If you dive all the way in, you may soon forget all the reasons you didn’t and you may actually find you like it.

A Conversation with Condoleezza Rice