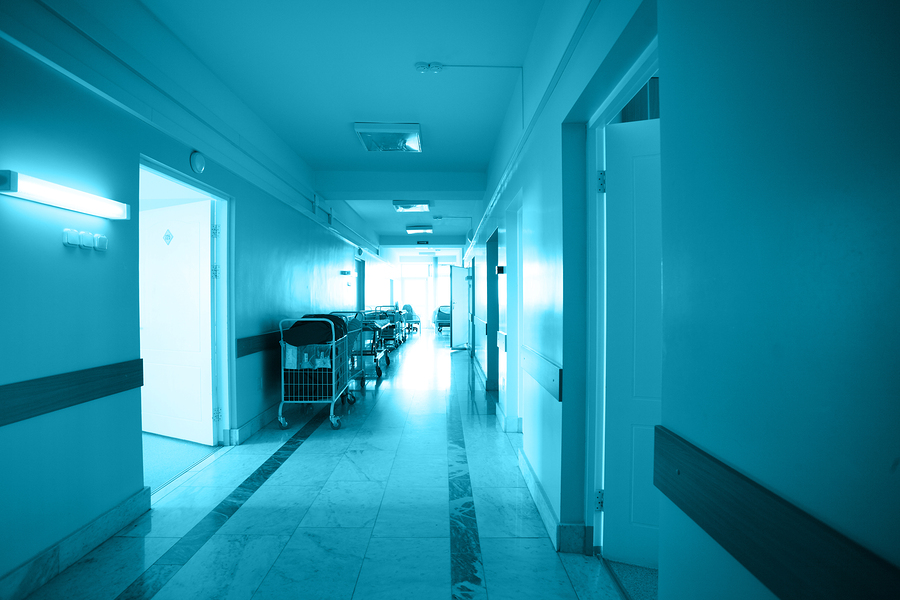 This is a guest post by Matt Tenney. As an author and a speaker, Matt shares insights from his journey as a prisoner, monk, and social entrepreneur. He teaches leaders how to improve by focusing on service to others.

As inspired as I often am by the heroes I meet through the work I do with Kids Kicking Cancer, I never thought that I would learn incredible lessons about leadership from a patient in a pediatric cancer unit. But earlier this year, that’s exactly what happened.

I had the pleasure of meeting a teenager named Daniel. It didn’t take long to realize that he is one of the most kind, polite, and positive people I have ever met. He has also lived an incredibly challenging life.

Years ago, he was diagnosed with cancer. He had surgery, went through the hell of chemo and radiation therapies, and left the hospital free of cancer thinking that he would live the rest of his life without having to worry about it.

But, within a couple years, the cancer came back. He went through the hell again, and again left the hospital thinking he was finally done with being sick.

This time, though, when the cancer came back, it was everywhere. He was told that there was nothing that could be done to treat it and that he would probably only live a few more months. I spent time with him minutes after he had received this news. It was obvious that he had cried.

It’s OK for leaders to cry.

He told me that he hadn’t started to cry until he saw his mother crying. Apparently, being told you’re going to die is not that bad. What really hurts, he said, is seeing those you love deal with the fact that they’re going to lose you soon.

Despite this news, Daniel still came to the class I led that day. In fact, he was the first to arrive and the last to leave. He was incredibly positive during the class and was a great role model for the younger students.

Great leaders continue to lead by example even when things are really, really tough.

A few days later, I was spending time with Daniel in his room. He had just eaten a whole meal of delicious steak nachos. He was playing a video game and chatting with me between levels. After a few moments, the woman who delivers the hospital meals came in. She placed the food on the table on wheels, and slid the table to the bed so that it fit snugly against Daniel’s chest. This forced Daniel to pause his game. 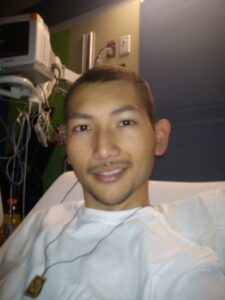 But, he looked at the woman with a smile, and thanked her sincerely. The woman smiled as she left. The moment the door closed, he pushed the table away from the bed, having no interest in the food, and went back to playing his game.

Although this may seem subtle, it was a very powerful lesson for me. I consider myself a fairly kind and patient person, but I’m quite certain that if I were Daniel, I would have politely told the woman that I wasn’t hungry and that she could leave the food over on the table away from the bed.

But Daniel didn’t do that. After receiving the worst news you could ever receive only a few days earlier, he was so sensitive to the woman’s feelings that he allowed her to do her job and thanked her for it, despite the fact that it interrupted his game and he had no interest in the food, because, as he later told me, he knew that it would make her feel good.

Great leaders know that there’s nothing more important in leadership and in life than doing what we can to make the people around us happy.

A few days later, I spoke with a friend of mine who is a director at a Fortune 100 company. She told me about a VP who had led a meeting that afternoon in which he said variations of the f-word nearly 20 times. At one point, he told his people that he didn’t give a “f—” about them. He later said to not take it personally because he wears his emotions on his sleeve, and that when he’s having a bad day people will know he’s having a bad day.

His people left that meeting feeling completely demoralized, with no desire to follow him anywhere. I wouldn’t be surprised if some of his people are actually plotting ways to do less than before and maybe even help him get fired so that they won’t have to deal with him anymore.

When I heard this, I thought of Daniel, and I cried. That VP has no idea what a bad day is.

I thought, “I wish Daniel could lead those people.”

Daniel has the emotional intelligence and strength of character to go through years of hell that will likely culminate in watching his mother watch him die and, burdened with this knowledge, still be able to treat a food delivery woman in the hospital who had just disrupted him as though she is the most important person in the world.

What could the people at that Fortune 100 company achieve if they had a leader who was more like Daniel?