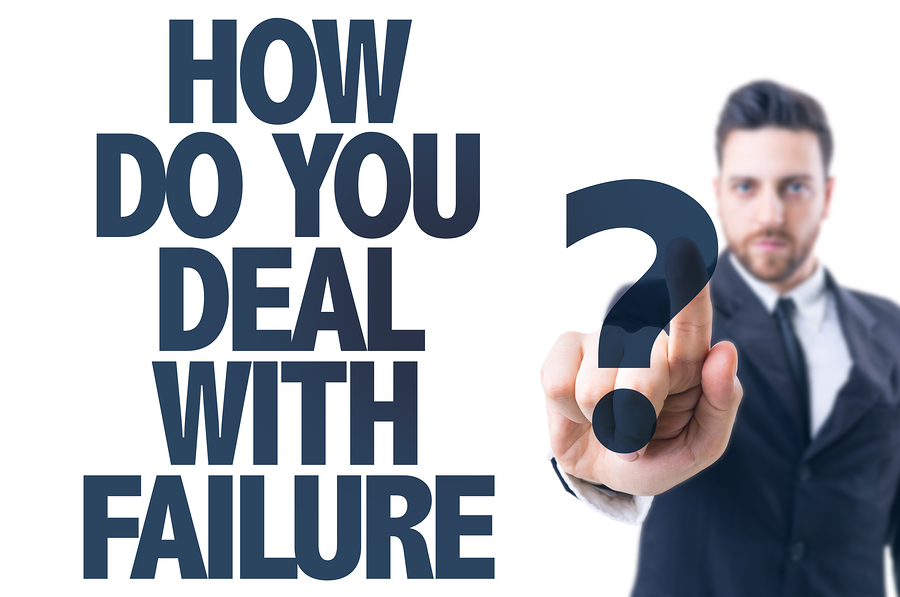 Use Failure to Your Advantage

“Failure is not meant to be final and fatal.” –Jon Gordon

Success. Most of us seek it. Many of us study it. All of us want it.

The definition may vary from expert to expert, but our culture is obsessed with it.

“Failure is the condiment that gives success its flavor.” –Truman Capote

Rarely, if ever, is success possible without failure. It’s part of the process. A failed play does not determine the game’s ending score.

No matter the definition, most of the people I have met who are successful in any field have failed. Usually many times. Some may fail publicly. Some may fail magnificently. Still others mask their failures or let them go unnoticed on the way to a goal. Many keep at it until what was a failure ends up a success, making the fail inconsequential.

“Failure is temporary, but defeat is permanent.” -Tom Panaggio

Embracing failure is not easy for most of us, but when we fail, it’s comforting to know that others have overcome much worse before us.

Here’s an infographic on failure that shares some famous fails:

“The greatest failure of all is never failing at all.” –Skip Prichard