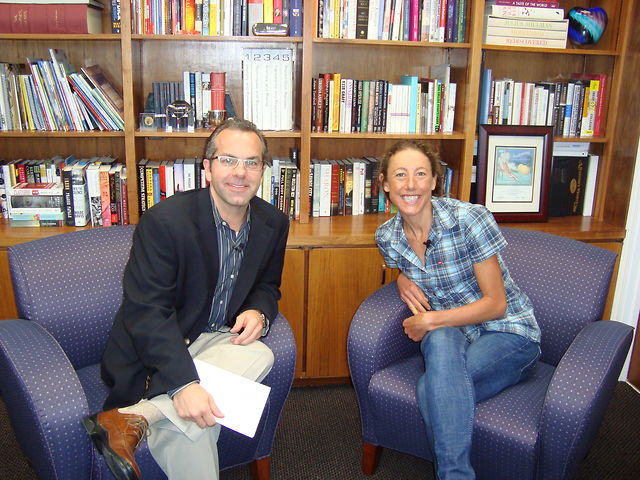 An Inspiration to Break All Limits

Chrissie Wellington is the greatest female endurance athlete on the planet.  She has won all thirteen Ironman competitions she has entered and four World Championships.  She smashes through world records with a margin that is so large it resets the definition of what is possible.

Her book A Life Without Limits isn’t only a book for sports enthusiasts and triathletes.  It’s written for anyone with the desire to achieve big goals.  Chrissie’s story of getting to the top of the Ironman competition is one sure to inspire everyone.

It doesn’t matter where you start.

Chrissie grew up liking sports, but her focus was more on her studies.

Her unlikely rise to the top of the sporting world started in her first job.  As what?

Your attitude and desire are important to achieving your goals.

There are so many examples from her book I could use, but I want to highlight what may seem like a trivial event.  When Chrissie first started to run, she was hit by a car and was unable to run the 2003 London Marathon.  I asked her about this in our interview and her response gave me a glimpse behind her success.  She said, “Out of misfortune, out of adversity comes an opportunity.”  The opportunity she saw was that she took up swimming again, which would end up being important.  But it’s that attitude that gets me.  No matter what happens, Chrissie sees the good in it.

You can overcome obstacles in your way. 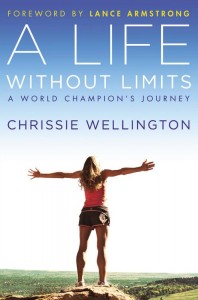 “I never expected to break the world record by as much as I did, but hopefully in so doing, I’m showing that more is possible—especially for women in endurance sport.”

“If I can overcome these issues and go on to achieve my goals, then so can they.”

Chrissie Wellington is one of the most accomplished athletes in the world.  Her story is an inspiration for all of us and a reminder that we can achieve far more than we may think possible.