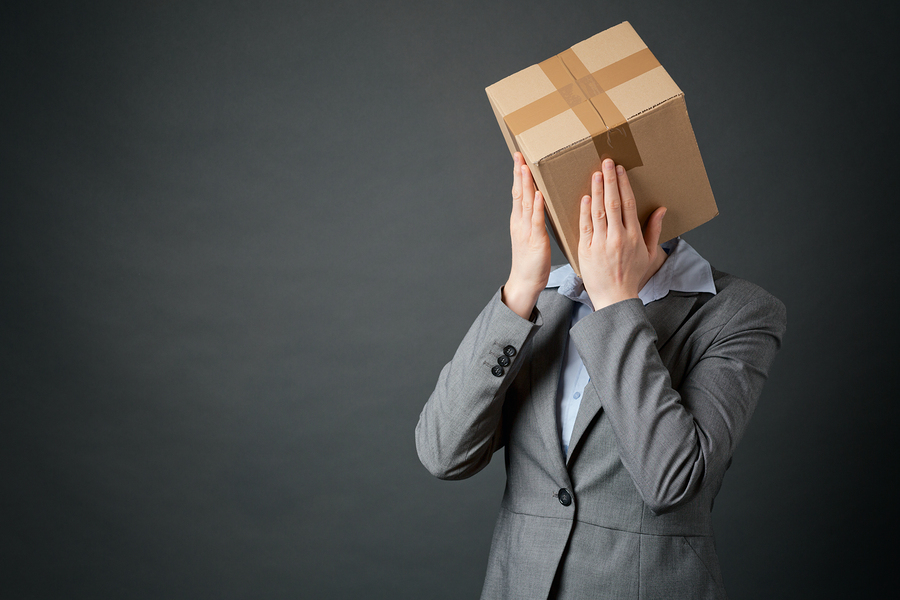 This is a guest post by Alison Brattle. Alison is a marketing manager with AchieveGlobal (UK) Limited. Feel free to connect with her on LinkedIn.

Reducing the Risk of Leadership Failure

The world’s greatest leaders know that success is fleeting and that no amount of success in the present can prevent a future failure. It’s so easy to fall into the trap of thinking that it can’t happen to you, but the truth is, it’s much easier to fail than you think. An essential part of leadership development is understanding the warning signs that indicate potential problems; learn what they are and how to combat them to reduce the risk of a leadership failure.

Leadership Question: Are you able to write down your focus area in just a few words?

A focus shift can happen in many ways. Some leaders lose sight of what’s important; they get caught up by the pressure that leadership brings, and they lose the focus that they had on the job. In some cases, leaders start to focus too much on the finer details of the job, they start micromanaging, and they end up taking over tasks that are better carried out by other people.

What’s your primary focus in terms of your leadership role? If you can’t write it down succinctly in just a few words, you may be losing focus. Remember that you should be concentrating on leading, not on micromanaging.

If you’ve lost focus as a leader, you’re going to have a very hard time communicating your vision and intent to other people. Don’t fall into the trap of thinking that your team will automatically know what you’re talking about or know what you want without being told.

Leadership Trap: thinking your team automatically knows what you are talking about.

A good leader is driven by a desire to succeed, but sometimes, doubt and uncertainty creep in, and that desire for success turns into a fear of failure. Past success starts to feel less like achievement and more like pressure, and for some leaders that translates into a fear of taking reasonable risks and a fear of innovating.

Are you still comfortable with risk? Good leaders aren’t reckless, but equally so, they’re not afraid of taking on a reasonable level of risk.

Leadership Question: Are you taking the appropriate amount of risk?

Your Personal Integrity is Slipping

This is a tricky one; it’s definitely not something that people like to admit, even to themselves. But sometimes, a discrepancy arises between a leader’s character and the job, and when that happens, it can compromise personal integrity in a way that also compromises his credibility as a leader.

Consider it a warning sign if you’re getting to the point where achieving results is more important than the means of achieving them or if you start taking your team for granted.

You’re Not Taking Care of Yourself

This is an aspect of leadership that isn’t often covered in leadership training, but it’s no less important for that. Leadership can be invigorating, but it can also be exhausting, and a leader can’t stay at the top of the game if constantly exhausted. Don’t forget to take care of your physical, mental, and emotional health, and make time for rest and relaxation when you need it.

“If your compassion does not include yourself, it is incomplete.” –Jack Kornfield

Your Work is No Longer Fulfilling

Leadership is hard work, but it should be fun and fulfilling too, and the work you’re doing should be meaningful to you. If you’re not feeling that any more, you may just need to remind yourself of what it is about the leadership role that first attracted you.

Warning signs are what protect us from disaster, and it’s essential that they are identified quickly. Take an honest look at your leadership style and the way you’re approaching your work and take action if you feel that any of these warning signs apply to you.

Why the Best Innovators Are Unreasonable