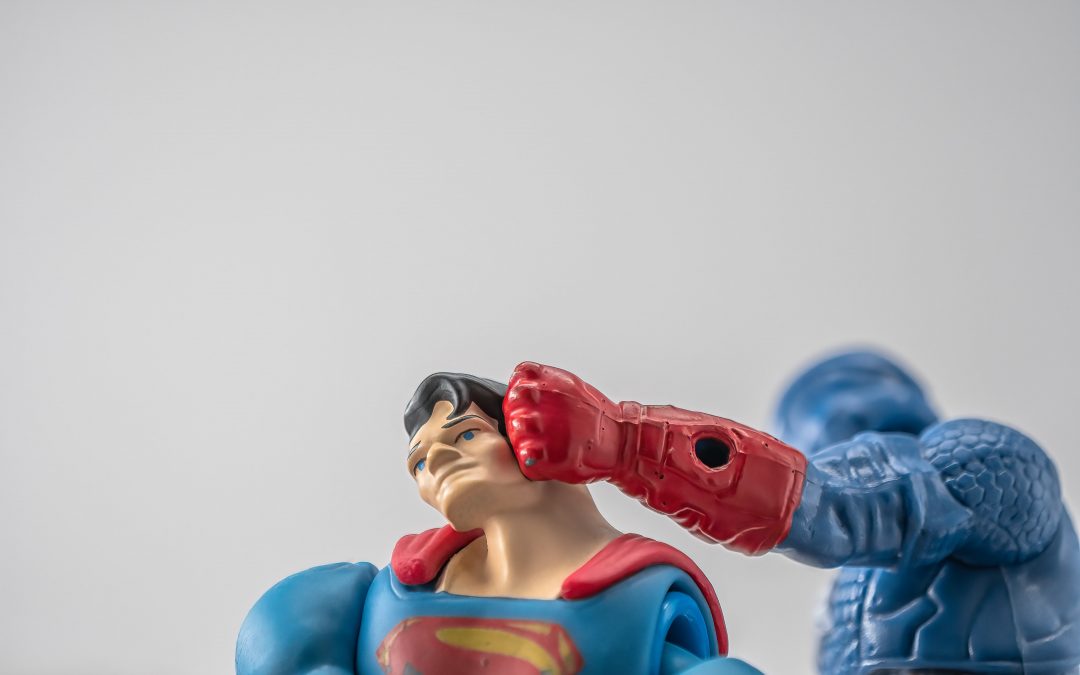 Nobody really enjoys conflict. But there are times it is unavoidable and even important. As a leader, you won’t be able to make positive changes, in many cases, without some conflict. But if you avoid conflict rather than dealing with it as a necessary part of business? You can make it much, much worse.

“Conflict can be created when we miss intent. For the same event, we have different memories and remember different tones.” – Skip Prichard

Today we focus on the “why” and the “how” of dealing with conflict. Tammi Spayde, one of our regular guests, made a great point. She said, “There are conflicts that focus on outcomes, ones that focus on behavior, and some that are about the person.”

“There are conflicts that focus on outcomes, behavior, and on the person: that last one is potentially most damaging.” – Tammi Spayde

I think that’s very true. And the first kind—ones that focus on outcomes—are often the easiest to plan for, and the ones that, as leaders, we sometimes even encourage. Launching a new product, for example, will almost certainly come with conflict. Expanding into new markets. Changing your pricing strategy. Even good change is stressful, and it will come with conflicts. But! These are conflicts you can manage with good planning. When everyone is focused on clear goals, even if they’re difficult, a lot of conflicts end up feeling more like “striving together” than “fighting with each other,” which is a good way to think about the difference.

The third kind of conflicts that Tammi mentions—the kind that are about people—are often the ones that may need intervention from management or HR. If there’s a problem that’s based on someone’s character or basic personality type? Tricky stuff. And it may take some professional help to unravel how it’s impacting a work situation.

The middle kind of conflict—based on behaviors—is the one we really spent the most time on during our discussion. Because these are the conflicts that often can be addressed through simple behavior modification, both by yourself and your team. And the one behavior that we all decided was the biggest culprit when it comes to small conflicts “going nuclear?”

“Nothing in life is to be feared, it is only to be understood. Now is the time to understand more, so that we may fear less.” – Marie Curie

To be fair, a lot of people deal with conflicts by avoiding them. They’ll refrain from asking a direct, simple question out of fear it might cause tension. Or they’ll take an easy option that won’t bother anyone—but that isn’t effective or purposeful.  Or, perhaps worst of all, they’ll simply put off an action they think will escalate the conflict.

For an annoying relative who wants to bend your ear all afternoon about their “exciting new hobby?” You can probably get away with conflict avoidance. But as a leader? No way. That’s one bull you must take by the horns. Because when you avoid conflict, you leave it in charge. In the words of Elyse, one of our other panelists, “If you marinate in conflict, it gets legs.”

“Sometimes conflict is as simple as different colleagues, or departments, having different business goals.” – Drew Bordas

You end up playing the corporate version of the kid’s game, “Operator.” Or maybe you called it “Telephone.” Where one child whispers a little story or secret to someone, then they whisper to another, and another, and so on down the line. When you get to the end and the last kid says what they heard out loud, it’s funny how much the message has changed.

Not funny at work. The simple conflict you avoid confronting head-on today turns into a frustrated colleague tomorrow, a rumor next week, and a full-on emergency next month.

Don’t be the boss that “marinates” in conflict. Deal with it directly and move on. If you need some great ideas on how to do that, give this episode a listen.

Listen to the Aim Higher podcast.