The Power of Admitting A Mistake 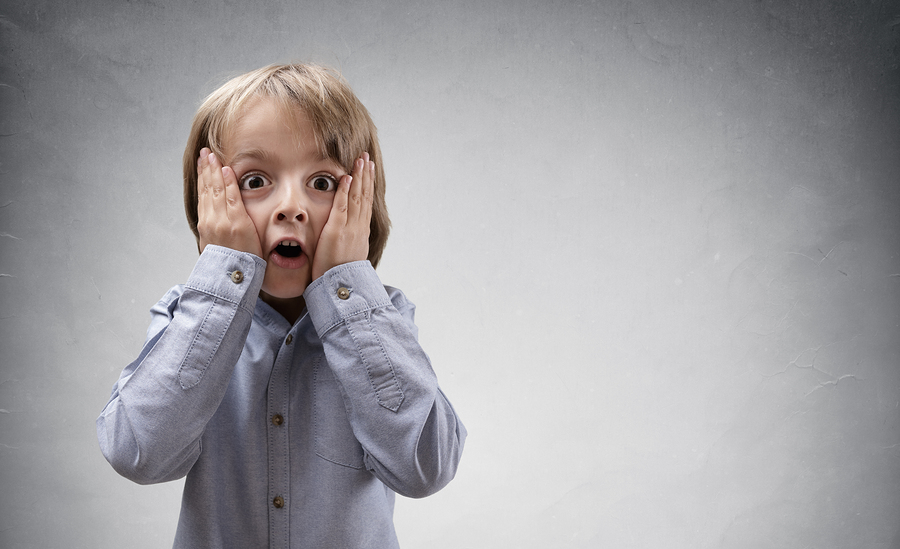 This is a guest post by friend and mentor Bruce Rhoades, who retired after having run several companies. He often helps me with strategy. I am delighted that he is a regular contributor.

The Power of Admitting A Mistake

Confucius said, “If you make a mistake and do not correct it, this is called a mistake.” Yet, many times when a mistake is made, people try to pretend that it did not happen. They attempt to justify the wrong position or try to cover it up, which leads to additional mistakes. This situation reminds me of another quote — “When you find yourself in a hole, stop digging.”

“If you make a mistake and do not correct it, this is called a mistake.” -Confucius

Quite often, more damage is done to credibility, relationships, trust and integrity by the actions taken after the original mistake. This is true in personal relationships and especially true when a leader makes a mistake. How many times have we seen high-profile people get prosecuted, not for the original crime, but for the attempt to cover it up by lying?

Of course there is another choice when a mistake is made—admit it, learn from it, correct it and apologize to those that were adversely affected. There is power in properly admitting a mistake.

“Anyone who has never made a mistake has never tried anything new.” -Albert Einstein

Why Admit a Mistake?

Rather than try to ignore or cover up a mistake, there can be many personal and organizational advantages to properly admitting a mistake.

“When you find yourself in a hole, stop digging.”

“Admitting and correcting mistakes does not make you look weak; it actually makes you look stronger.” –Bruce Rhoades

“As a leader it is a mistake to think that you need to have all the right answers all the time.” – Bruce Rhoades

When Admitting Mistakes Does Not Have Power

There are situations when admitting a mistake does not have much benefit. In these circumstances, mistakes must still be acknowledged, but do not expect respect, increased credibility or any of the other benefits listed above.

These situations can still provide value as a learning experience, if only as an example of what not do.

“If you take responsibility for a mistake on-behalf of others who participated, it builds loyalty.” –Bruce Rhoades

How to Admit a Mistake

There are several principles to keep in mind to achieve the best outcome when admitting and correcting a mistake.

“Your best teacher is your last mistake.” –Ralph Nader

All of us make mistakes—it is part of learning and growing. The only people who do not make mistakes are the ones who never try anything new. As a leader it is also a mistake to think that you need to have all the right answers all the time. Trying to be right all the time is stressful, slows progress and causes procrastination. Leadership is about allowing others to use their talents, providing the proper culture and setting the direction.

Admitting and correcting mistakes does not make you look weak; it actually makes you look stronger. When you admit mistakes, you help establish a culture of open communication and a willingness to improve by demonstrating an attitude of, “Let’s learn from this.” The result builds organizational trust, provides an atmosphere for innovation and improves collaboration.

Remember, mistakes are almost never “secret”—most are visible, and the longer they go without correction, the more difficult and expensive it is to change—not to mention that the longer it continues, the worse the leader appears.

I once had someone tell me that the only real mistake is the one from which you learn nothing.

“The only real mistake is the one from which you learn nothing.”

How to Actualize Your Leadership Potential with a Life Coach

10 Laws of Trust: Build the Bonds That Make A Business Great