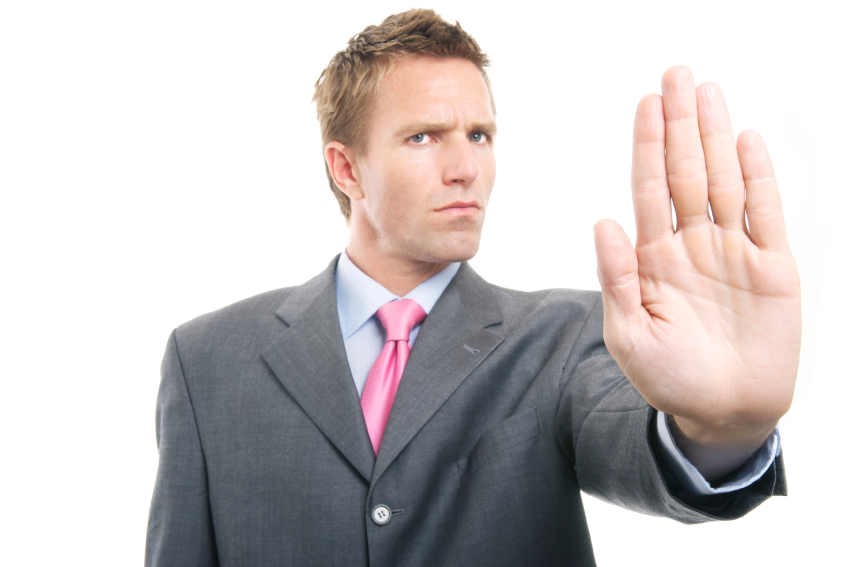 This is a guest post by Dennis Bakke. Dennis is the CEO of Imagine Schools and the author of The Decision Maker: Unlock the Potential of Everyone in Your Organization, One Decision at a Time (Pear Press)..

The conventional wisdom on leadership: Get advice from others but make the final decision. But in today’s shifting global marketplace, it’s out of date. More and more, success in business isn’t about producing the proverbial widget, but unlocking human potential. Success isn’t about rigid systems that guide our people as they churn out product. It’s about how we release our people to innovate, at every stage of the game.

As a young leader, I followed the conventional wisdom. I might ask a couple of people for some input before I made a decision. But I made the final call, always.

Success is about how we release people to innovate, at every stage of the game. -Dennis Bakke

It didn’t take me long to realize that the more decisions I made, the less engaged others became.  They didn’t have any control over the process or the results. So they didn’t feel any ownership in them either.

The problem was me. To be a good leader, I had to let go.

The reality is that it is the boss who is often the last to know. So when bosses, department leaders or team leaders make all the decisions, they’re often operating with stale or second-hand information, some of which has been edited or sanitized on its way to “the boss.”

The people closest to a decision often know the most about it and feel the most ownership.  They are also the ones who will have to deal with the immediate results of that decision. And bosses aren’t the only people in a business capable of making good decisions.  We all make decisions in our everyday lives: in our relationships, in our homes, with our children and with our free time.  It’s just in the workplace that so many of us are asked to check our brains at the door and “follow instructions.” That’s also when we, as capable individuals, stop feeling engaged, invested and valued. 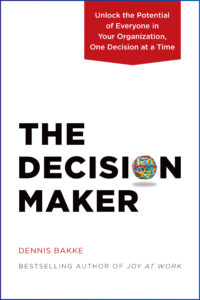 When I realized this I took action – and it was hard but well worth it. When I was the CEO of AES, one of the world’s largest energy providers, I started to put the Decision-Maker process into action and worked to create a culture that saw every decision made by a boss as a lost opportunity to unlock the potential of our people. For many of our people, it was the first time in their working lives that they had been treated with trust and respect by their superiors. And when we distributed decisions and required the decision-maker to seek advice (including from the leader) before making the call, we achieved the central goals of modern business: engaged people and better decisions. It was a win-win for both our employees and our business success.

Here’s a breakdown of the conventional way of leadership compared to the decision-maker approach I’m advocating:

It takes courage for a leader to surrender authority. Let’s face it: making decisions is fun. It’s not always easy to give up the rush of being in charge. And the exercise of power is what validates executives’ big titles, high salaries, and promotions. When leaders give power away, they often feel as if they’re not doing their job. But in fact, this is a leader’s job.

A leader’s job is to give power away. -Dennis Bakke