Lessons from My Brother, Jack 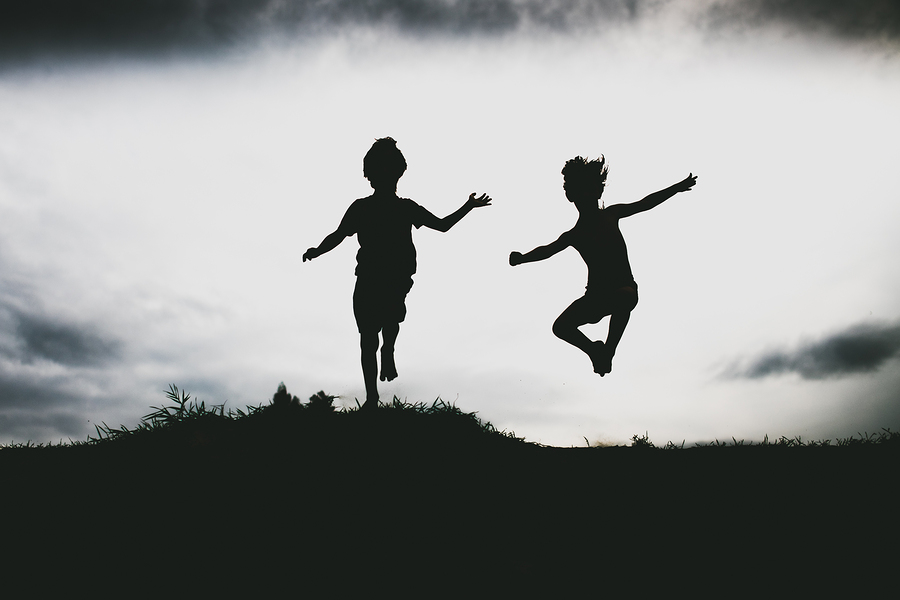 A year ago today, I lost my only brother, Jack.

“For life and death are one, even as the river and sea are one.” -Khalil Gibran

I found myself in shock. Unexpected deaths don’t come with a handbook. You think you’re good at compartmentalizing until an event like this upends your normal routine.

One evening, I went to bed thinking I would be in meetings all the next day. Instead, I was helping with funeral arrangements, making flight reservations, and trying to make sense of it all. My mom asked me to give a eulogy. Since I give speeches all over the world, you would think I could string some sentences together. I couldn’t seem to get it together. Finally, I was inspired and able to honor him in the way I wanted to. 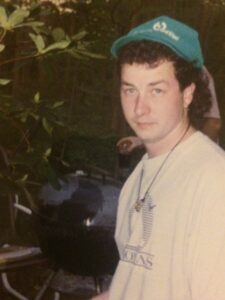 Days later, I found myself reading an autopsy report. We’ve all watched the crime shows. I’m a lawyer and had my share of exposure to evidence and how it all works. It’s so different when it is about someone you love. Reading the cold facts about his body felt like getting pushed underwater in a freezing cold lake—which I thought of, instantly transporting me back to our neighborhood lake where Jack would do that very thing every summer. Dunked, again. Memories flood in like pictures or the sound of his voice so real that I look up.

Jack had a colorful, interesting, crazy and somewhat difficult life. Not until we were adults did we learn Jack had been abused as a kid. Though he never faced the perpetrator in court, others did, and he was locked up. That had a profound effect on him. He struggled with addictions; though he was clear of all of that when he died. Cause of death was perhaps rooted in that past, weakening his heart. I may have read the report, but life and death remains a mystery beyond our current scientific explanation. God still has power beyond man’s ability to understand.

We shared a room together for all of childhood. We shared that room with many others who would stop or stay in our family home. As kids, we shared bunk beds. Jack would lay there at night, asking deep philosophical questions about life. I still hear those questions echo in my mind some nights, as I lie awake.

“A brother shares childhood memories and grown up dreams.” -Anonymous 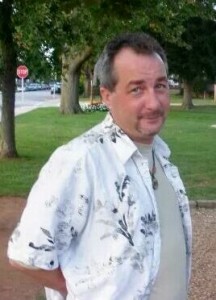 Jack and I were known as opposites in the family. Others defined us that way, too. It seemed to work for us. My mom always said I was born 50. Jack alternated between 5 and 15 his whole life. I wanted to fit in. Jack wanted to stand out. I looked for answers. Jack asked questions. In those days, Jack would buy 45’s. We were sort of like those albums. I would say Jack was the first and main song, and I was on the back, but that wouldn’t be right because Jack would find the coolest songs no one heard of on the back, flipping it around and sharing it with everyone. He was definitely way cooler.

Though we were very different, we were brothers. Here are just a few of the many lessons I learned from my brother:

Don’t be so quick to judge.

Jack had deep pain. He could irritate you to your limit and then push past that. But, then he would switch to be the kindest person you ever met.

“When we judge, we lose the opportunity to learn from a life different than ours.” -Skip Prichard

Life is short. Don’t waste it on what doesn’t matter, on people who don’t care, and on things you will forget.

“A man who dares to waste an hour of time has not discovered the value of life.” -Charles Darwin

Don’t be afraid to stand out.

Jack always stood out. He never cared what others thought. He had a unique style and personality. Others were drawn to him often because of his uniqueness.

“Why fit in when you were born to stand out?” -Dr. Seuss

Don’t hold back your emotions.

“We can only learn to love by loving.” -Iris Murdoch

Jack was always the captain of fun. If you needed entertainment, you could just watch him and ignore the TV.

“Never ever underestimate the importance of having fun.” -Randy Pausch

Do something for someone less fortunate.

I remember when Jack was going through a rough time, and we couldn’t find him. Where was he? Helping the homeless in their camp, bringing them food and clothes.

“No one is useless in this world who lightens the burden of another.” -Charles Dickens

“There is no exercise better for the heart than reaching down and lifting people up.” -John Holmes

“It’s not what you look at that matters, it’s what you see.” -Henry David Thoreau

Jack and I were as different as you could be, but we learned to enjoy it. We would challenge each other. He had a deep influence on my thinking about politics, religion, and literature. What I couldn’t stand as a kid, I learned to appreciate as an adult. 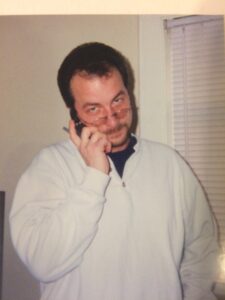 Allow Yourself to Be Changed

Jack taught me many lessons. What not to do would feature prominently on the list. As I think about him now though, it’s not what he didn’t do, but what he did that matters the most. He did make a difference. He did teach me lessons that have impacted me to this day. And he did inspire me to enjoy life, laugh more, and to not be so serious.

“Family: like branches on a tree, we all grow in different directions yet our roots remain as one.” -Unknown

Find someone who doesn’t think like you do. Learn to listen to them. Appreciate their point of view. And allow yourself to be changed.

I miss Jack—his late night calls, his texts, his long email missives about life. I have four sisters who also miss him. We are geographically spread out but uniquely close. It’s not the same when someone is missing from the picture.

This post has been difficult to write. It’s personal. It may ramble a bit. I honor my brother’s life by remembering him, by reflecting on our time together, and by understanding his influence.   Thank you, Jack, for all that you taught me.

“Help your brother’s boat across, and your own will reach the shore.” -Hindu Proverb

30 Leadership Lessons from my Wife

5 Tips to Increase Your Efficiency and Impact