Learning From the Legacy of Johnny Cash 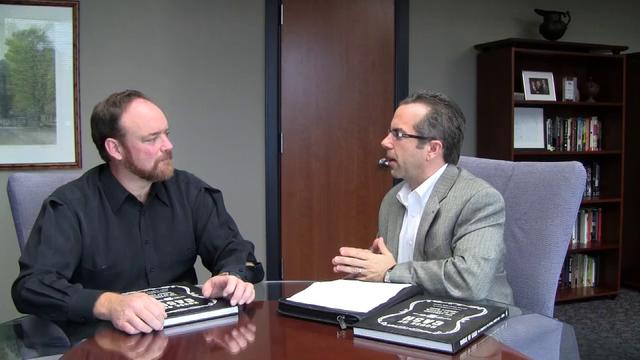 3 Lessons from the Man in Black

Of the many things that I learned in studying the life of Johnny Cash, I want to share three that had an impact on me well beyond his music:

When he was about four years old, he heard a song on a Victrola. Immediately, he knew that singing on the radio was his goal. Nothing could stop his determination to make that dream a reality.

Lesson: Make sure your dream is big enough to inspire you through difficulties.

“Success is having to worry about every damn thing in the world, except money.” –Johnny Cash

He was the master of style. Almost always appearing in black, he communicated a style and a message with consistency and power. Everything about him from his voice, his music, his personality and his dress communicated a unique brand.

Lesson: Imitating others may help you get started, but real power comes from cultivating your own unique giftedness.

“My arms are too short to box with God.” –Johnny Cash

3. Allow your values to guide your path.

Though his rebellious persona was widely known, he became a deeply religious man and shared a close friendship with Reverend Billy Graham. He loved God and his family.  Living out his values, he cared enough to be a voice for the oppressed and the poor.

Lesson: Know your own true north.  What guiding principles will help you make decisions?  What you will not compromise no matter what along your journey.

A few years ago, I had the opportunity to talk with Johnny Cash’s son, John Carter Cash.  As the son of music legends June Carter and Johnny Cash, he needs little introduction.  He is the producer of Grammy award winning records and the executive producer of the movie Walk the Line.  He is also the author of several children’s books. His fantastic book, House of Cash, about his father’s life give us a view into the Man in Black like no other book could.  In this video interview, I talk with John Carter Cash about growing up as a Cash and his father’s legacy.

“You build on failure. You use it as a stepping stone.” –Johnny Cash

How Leadership Turning Points Can Change Your Direction

Your Big Opportunity is Where You Are