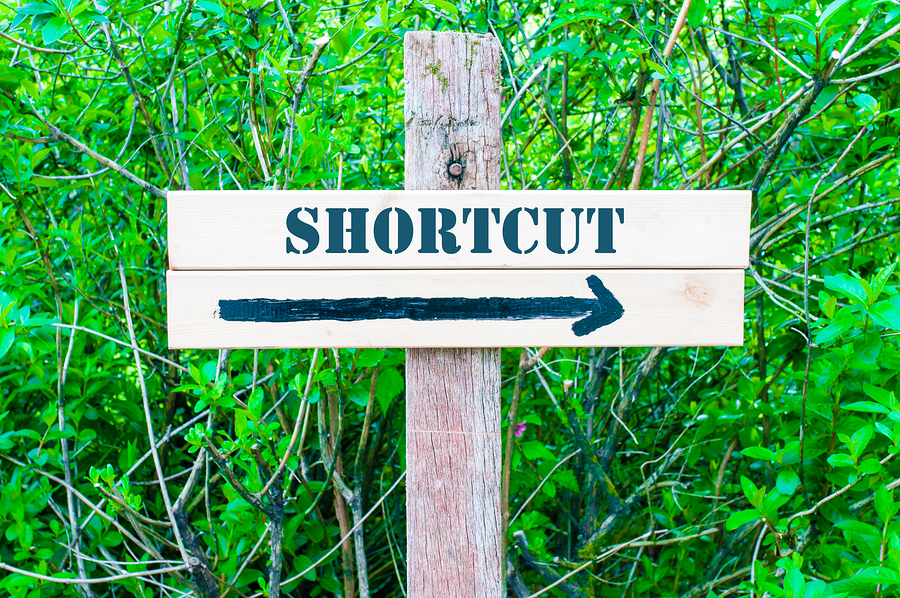 The Reum brothers, Courtney and Carter, are known for their roles on the television show Hatched. They are also behind many household brand names including big names such as Lyft, Pinterest, Warby Parker, and Shake Snack. Their new book, Shortcut Your Startup: Speed Up Success with Unconventional Advice from the Trenches is full of advice and shortcuts for those who want to take a start-up organization and scale it quickly.

In the Introduction of your book, you talk about both how it’s cheaper and easier than ever to start a business but also that the competition is more fierce than ever, too. What are the implications of these market forces?

The effects are twofold. On one hand, an abundance of resources has recently come into existence that—in a vacuum—would make life infinitely easier for any entrepreneur. Obvious examples are Kickstarter, social media marketing, Amazon’s e-commerce platform, data analytics—the list goes on. Obviously, these facilitate the arduous and historically expensive process of starting a business. Just look at the following graph showing the decrease in time needed to scale a brand.

The problem with these resources, however, is that everybody has access to them. Since these goods and services simplify business building, more and more people enter the landscape and competition increases. While the increased number of competitors certainly is an implication, a more important one is that it becomes significantly more difficult for the best business to separate itself from the crowd.

Use a Microscope and a Telescope

Another juxtaposition of ideas is from the old saying that you need to have a microscope on one eye and a telescope on another. You also use the speedboat versus sailboat analogy. Talk about this and how aspiring entrepreneurs need to understand the differences and their role.

Of course, a common myth in the startup world is that the most successful companies move the fastest—or they get to the finish line first. We call these companies speedboats; two examples are Lyft and Uber. Speedboats are first movers in an industry and/or are growing with an astronomically high burn rate. But, the reality is that the majority of companies do not fit this profile.

Many more startups fit as sailboats, or companies that are moving, not racing, in a general direction. Rather than creating a consumer trend, they have spotted an emerging trend and are waiting for it to gain popularity and catch its tailwinds. We like to use Kevita, the manufacturer of sparkling probiotic beverages, as a great example of a sailboat.

When it started in 2009, Kevita realized that kombucha was slowly gaining popularity, so it began to place its product in stores and prepare for the trend to go viral. Sure enough, it did and Kevita emerged as a leader in the space.

Returning to the speedboat versus sailboat analogy, entrepreneurs need to pick one strategy. Straddling between the two is ineffective, and this is where we see a lot of trouble.

Talk about differentiation in a world where it seems faster than ever to duplicate. How do you achieve it and sustain it?

A large part of it originates with your brand. In the past, differentiation was achieved through a superior product, a fast supply chain, or great customer service. Nowadays, however, customers expect this treatment, and the formerly important factors of differentiation just aren’t moving the needle anymore. This results in many companies offering nearly identical products or services.

Companies need to give consumers a reason to buy their product, and brand image is oftentimes a great means for achieving this. Consumers—Millennials especially—are increasingly making purchases based off emotion. This is not merely anecdotal; it’s been studied.

Startup tip: A consistent brand image draws consumers in and appeals to their emotional side.

A coherent brand image that is consistent across both online and offline platforms draws consumers in and appeals to their emotional side. Businesses that actively engage in a mission beyond profits (such as donating revenues or focusing on sustainability) benefit greatly from this. TOMS Shoes is one of the original and most obvious examples of a company that has succeeded in this regard. For every pair of shoes it sells, it donates a pair; this strategy has led to TOMS Shoes becoming an extremely successful company with a huge amount of consumer support.

Know the 3 Types of Pivots

Would you talk about the 3 types of pivots and when they are best used? 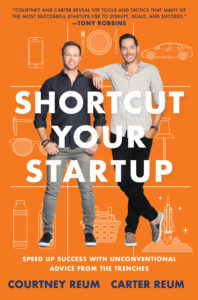 Absolutely. Before, however, it’s worth noting the difference between a pivot and an iteration, as they’re commonly mistaken for one another. Iterations involve the process of testing and evolving your product—very regular exercises. A pivot, on the other hand, is a larger, less frequent change in the course of the company’s direction. They’re similar and need to be calculated through data-driven decisions, not whimsical guesses. Now onto the three pivots:

The first is the market segment pivot, which occurs when you realize that your product is better suited to serve another market. You repurpose your product and deliver it to a different audience. We think YouTube falls into this category. Unbeknownst to many, it was started as a video dating site and later adopted its current format when the founders realized a video-sharing site had applications to the general public, not just the online dating community.

Next comes the customer problem pivot, which occurs when you realize that customers have a problem that is unrelated to your product and the original problem you were trying to resolve. Oftentimes, this new problem you spot has larger potential than the one you’re currently addressing, so pivoting may be warranted. Starbucks fits this mold—they switched from originally selling espresso makers and coffee beans to coffee, a move that’s clearly paid off.

Lastly is the feature pivot. This originates when you realize that customers are inordinately focusing on a single feature of your product, so you recalibrate your product to emphasize that function. Consider Instagram’s predecessor, Burbn. It initially offered location and check-in services, in addition to the ability to post pictures. However, this was complicated, so the founders eventually simplified it and focused on the photo aspect, thus giving birth to Instagram as we know it.

While all three are similar, they each serve their purpose and can be quite effective when used correctly.

Startup Tip: a culture of relentless improvement starts before your first hire.

Establish a Culture of Relentless Improvement

We place a huge emphasis on this with our team. While there are ways to actively work on the desired culture with your team, we believe that a large portion of it starts before you bring on a team member. That is, we take the interview process very seriously and look beyond the conventional metrics, such as a candidate’s resume or experience. With M13—and we recommend this to our portfolio companies—we give weight to references and ask our candidates to take a personality test. These provide insight on the person’s characteristics that a one-dimensional resume cannot give.

We recommend that entrepreneurs recruit team members who are invested in building a company, not merely performing his or her requisite tasks. People who embody this ownership-building mindset are much more than just employees—their dedication will lead to a culture of relentless improvement.