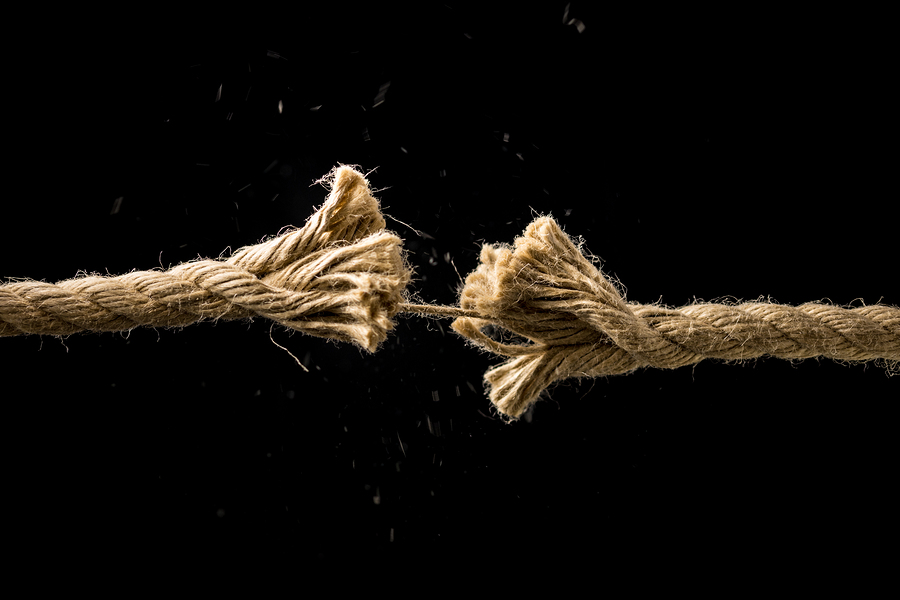 Do you avoid conflict at all costs?

Did you know the biggest change agents in history from Mother Theresa to Martin Luther King, Jr. were masters at practicing compassion while still engaging in conflict?

Many people avoid conflict. I’m not one of them. I’ve never been uncomfortable talking about issues directly. In fact, I am most uncomfortable when an issue is hidden and unresolved. That makes my already difficult sleep nearly impossible. I’d rather say what needs to be said, and try to move forward.

But I have long noted how most organizations, and most people, avoid conflict at almost all costs. And how to deal with conflict is something that I’m very interested in mastering.

That’s why I couldn’t wait to read clinical psychologist Dr. Nate Regier’s new book Conflict without Casualties: A Field Guide for Leading with Compassionate Accountability. He explains why we avoid conflict, the common pitfalls we fall into, and how to engage in constructive dialogue. I found myself immediately applying his lessons the very next day after reading the book. I’m sure you will find our conversation interesting, and the book immensely helpful.

“The purpose of conflict is to create.” -Michael Meade

To those not familiar with the internal drama triangle, would you briefly share the model?

The Drama Triangle was developed by Dr. Stephen Karpman, a psychiatrist who spent a lot of time working with dysfunctional relationships. He was also an avid basketball fan. In fact, he was the first person to identify the triangle offense.

In drama, people play one or more of three predictable roles: Persecutor, Victim, or Rescuer. The Persecutor adopts the attitude that, “I’m OK, you are not OK,” therefore it’s OK to attack, blame, or intimidate to get what I want. The Victim adopts the attitude, “I’m not OK, you are OK” so therefore it’s OK for others to mistreat me. Victims give in and become passive in order to avoid conflict. Rescuers adopt the attitude, “I’m OK, you would be OK if you accepted and appreciated my help.” Rescuers make a living solving everyone else’s problems except their own. They practice what we call non-consensual helping, creating dependence to boost their own ego.

Do most people recognize where they usually operate?

Surprisingly, no. Many people play these roles habitually, influenced by past experience, upbringing, certain relationships and personality structure. We define drama as what happens when people misuse the energy of conflict, with or without awareness, to feel justified about their negative behavior. Since justification is the modus operandi in drama, avoiding self-awareness is key. Plus, there are some powerful myths about conflict that derail people from using that energy productively. The good news is that people can learn to recognize their drama roles and chose different behaviors, more healthy ways to deal with conflict.

“Everybody has a plan until they get hit.” -Mike Tyson

You point out that there are strengths behind each of these and that they aren’t all negative. Would you share one and explain?

Yes. For example, behind the rescuer is the healthy counterpart – Resourceful. While Rescuing gives people fish, Resourcefulness teaches people how to fish. Both are problem-solvers, but Resourcefulness goes about it with the intent of struggling with others toward mutual benefit, helping raise the overall confidence and competence of the other person in a spirit of dignity.

What’s the role of compassion in this model? What is compassionate accountability?

I believe that compassion without accountability gets you nowhere. And accountability without compassion gets you alienated. Both are necessary and must be reconciled for the most productive relationships. So we’ve developed the compassion cycle, a framework for leveraging the three compassion skills to engage in healthy conflict without the casualties.

“The inner thought coming from the heart represents the real motives and desires.” -Raymond Holliwell

3 Rules of the Compassion Cycle

You share 3 rules of the compassion cycle. Talk a little about this.

Once we developed the cycle, we began exploring how to use it. Through trial and error with ourselves and our clients, we discovered that there are three immutable laws of the cycle. Much like laws of thermodynamics, or the law of gravity, we do well to respect them. Trying to deny them usually doesn’t end up well.

Rule #1: Start at Open (#StartAtOpen). Openness sets the stage for generative conflict by creating a safe place where true feelings and motives are shared, and we send a clear message that we are worthwhile. Try breaking this one by asking someone a random question without sharing your motive, e.g. “Are you free on Friday night?” Without sharing your motive, the other person is invited to make assumptions, withhold information, and question your intent.

Rule #2: Movement is necessary, which creates tension, which leads to conflict. Each compassion skill is necessary, but not sufficient alone to engage compassionate accountability. You have to keep moving so that you don’t stagnate, and so that you access the possibilities of each skill. Doing this, though, inevitably leads us, and others, into territory where we are less comfortable and confident. This creates a gap, which leads to conflict. In my book, I outline a strategy called “match and move,” especially designed for coaching higher levels of accountability. It’s a strategy for inviting someone to move around the compassion cycle as they take higher levels of ownership over their emotions, solutions, and boundaries.

Rule #3: The only way forward is forward. There is only one right direction. Openness paves the way for Resourcefulness, which sets the stage for Persistence, which must be balanced by returning to Openness. And the cycle continues. Skipping or going backwards leads to predictable negative consequences that are identifiable in a culture or organization. In Chapter 5 of my book I describe how this cycle follows the same patterns of the rise and fall of civilizations, and we would be wise to learn from it.

How does an organizational culture contribute to this positively or negatively?

Learning organizations are those that build in adherence to these three rules as part of their culture. Organizations that follow the compassion cycle support environments that are safe, curious, and consistent where people know they are worthwhile, capable, and accountable. It is embedded in the policies, procedures, and rules of engagement.

Drama-based organizations follow a different set of rules that promote drama. For example, they don’t talk about their feelings; they don’t deal directly with conflict; they try to avoid failure instead of leveraging it for growth, and they don’t hold people accountable without attacking or blaming them. They promote Rescuers.

What would you say to a new leader who wants to create the most successful, positive leadership environment? 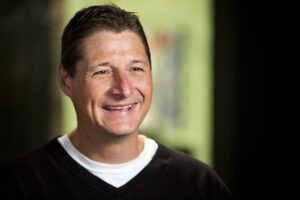 Start with yourself. Identify your own drama and stop it first. Challenge your myths about conflict. Only when you stop playing by the rules of drama can you positively impact those around you. Next, transform your leadership team so that they are practicing compassionate accountability with themselves and each other. Third, attack the drama hot spots. We’ve identified four hot spots that should be organizational priorities for embedding the principles of compassionate accountability. We’ve created specific curriculum and templates to do this. They include: Meetings, Performance Conversations, Daily Connections, and Apologies. Master these four areas and you can truly make a dent in culture.

For more information, please visit Conflict without Casualties: A Field Guide for Leading with Compassionate Accountability.