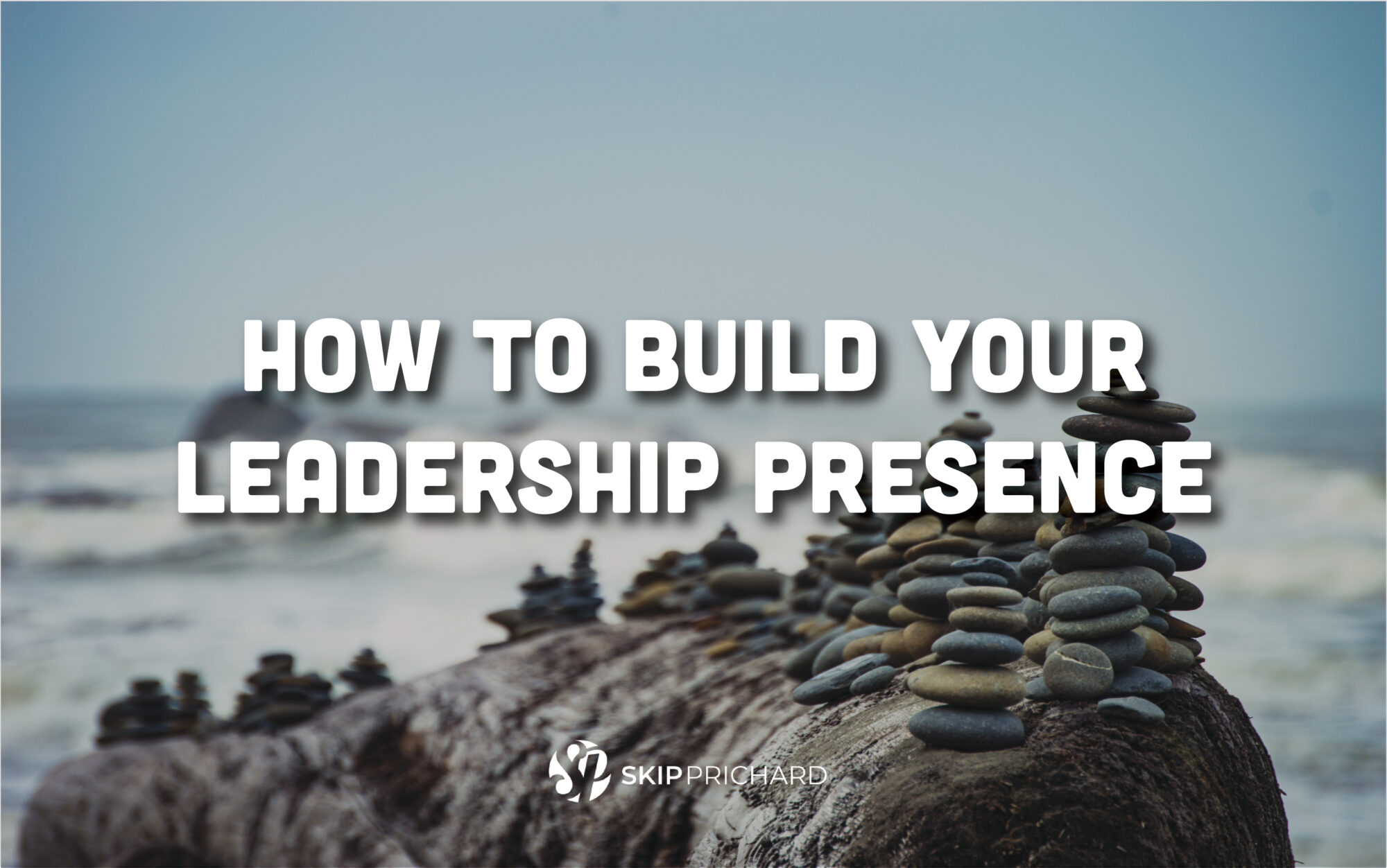 How do you define “leadership presence?”

And how can you tell from meeting someone, working with them, listening to them speak—this person is a great leader?

When you think about great leaders, what comes to mind, absent the specifics of their success? In reviewing this week’s “Aim Higher” panel discussion about building your leadership presence, I realized that we apply confirmation bias when reviewing leaders who are already successful. We look at Steve Jobs or Virginia Rometty, learn their stories, and think, “This personality trait or this skill really helped them become a great leader.”

“Great leadership presence allows you to bring people who are quite different together around a common vision.” – Chip Nilges

But—and I used the examples of Jobs and Rometty on purpose—isn’t the leader of a company like Apple going to need different skills than the leader of IBM? Rometty worked her way up from technical positions to CEO in an established, giant corporation. Jobs was a “garage entrepreneur” and founder. Rometty had a traditional college education, with a degree in computer science and electrical engineering from Northwestern. Jobs dropped out of college after one semester and travelled. Gender attitudes, too, would have played a role in how they were each viewed and how they had to manage their leadership style, as we well know.

So in examining other leaders for inspiration, should you look at a successful person whose style was based on dropping out of college to start their own company or one who worked their way up the corporate ladder?

“Be authentic. Be open. Not too packaged, like you’re from central casting.” – Tammi Spayde

During our panel discussion, I made the point that to develop leadership presence, a leader must be present. That’s true at a high level when thinking about major strategic decisions like a merger or product-line change. It’s true in how you communicate to your team as a whole. And it’s true in how you motivate individuals. As a leader, you must “be present” in all those situations. You listen, learn, review, compare, analyze, consult, and then act.

For example, you may have a team that is really motivated by lots of short, quick deadlines and interim victories. Another team may prosper when they have time to bite off a bigger chunk. One employee may need private praise as a motivator, whereas another does better with public accolades.

None of these things are contradictions.

At some level, you do need to have a leadership “persona” that works for your whole organization, and maybe with customers, partners and on the world stage. Because, as panelist Drew Bordas pointed out, “You can’t have a one-to-one relationship with everyone.” What you can do, though, is consider that your public persona and your private leadership styles don’t always need to be the same. Be present. Discover what the current situation calls for, and lead from those truths, rather than your own sense of “style.”

“A leader can’t have a one-on-one relationship with everyone. You have to provide confidence absent that.” – Drew Bordas

PS: I think the one characteristic that’s perhaps almost universal was pointed out in our talk by Chip Nilges, who said, “Don’t be afraid to show your passion.” I think that’s very true. Whether you’re communicating with the public and potential investors or trying to motivate one new employee, people can sense if you’re invested in your role. If you come across as bored or cynical, they won’t be as inclined to think of you as a leader. Because who wants to follow someone who isn’t excited about the destination?

Give a listen to our talk. It’s a great chance to review how you think of your leadership presence and get some practical insights from people whom I think exemplify the term.

“A leadership presence requires you to be present as a leader.” – Skip Prichard