How Leading From the Heart Will Change Your Organization 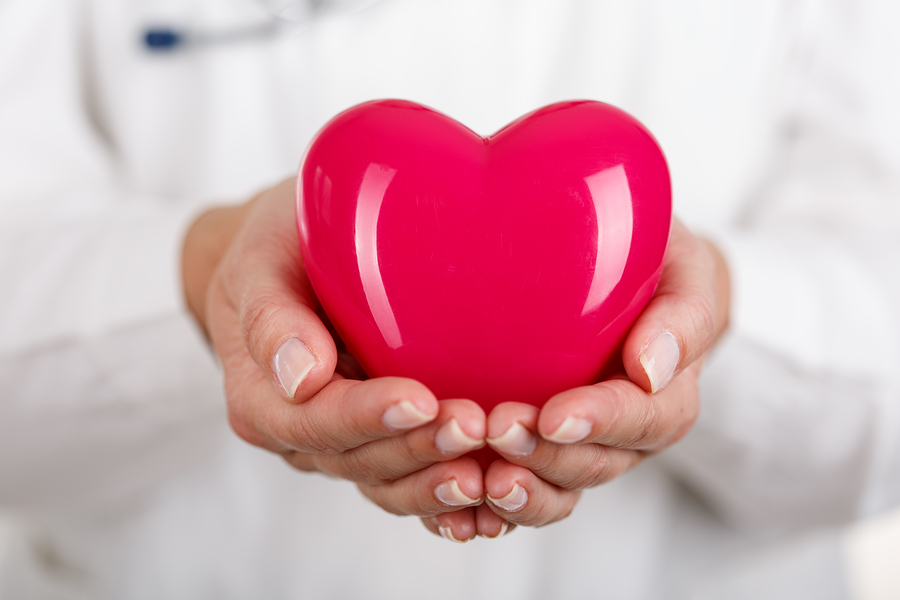 Think about the leaders you respect and admire. Chances are they distinguished themselves because they led with and from the heart. Heart-led leadership is the subject of Tommy Spaulding’s new book The Heart-Led Leader: How Living and Leading from the Heart Will Change Your Organization and Your Life. Tommy is the founder of Spaulding Companies, a leadership-development consulting firm based in Denver. He previously wrote It’s Not Just Who You Know. After reading and thoroughly enjoying his books, I had the opportunity to ask him some questions about his work in this area.

“Success is about building hearts, not resumes.” -Tommy Spaulding

How Heart-Led Leaders Are Different

What distinguishes a heart-led leader?

A heart-led leader serves others. They epitomize servant leadership. They are humble. They are genuine and sincere. They are transparent and vulnerable. They measure success not just on spreadsheets but on the amount of impact they (and their organizations) have on others. They believe love and results are two sides of the same coin.

For years we looked at servant leadership as a worthy leadership style that is beneficial to organizational culture but not necessarily tied to bottom-line results. Heart-Led Leaders are obsessed with achieving bottom-line results. But they also believe that love and results are two sides of the same coin. They believe that if they love what they do and who they do it for, it is hard not to produce extraordinary results.

Are you born a heart-led leader or are you able to acquire the characteristics over time?

This is a century old argument – are leaders born or are they made? I have always believed that although we may be born with certain characteristics and qualities, true heart-led leadership is a learned trait – just as one would learn how to ride a bike. If one chooses to become a heart-led leader, he or she can become one. But the 18-Inch Journey to become a Heart-Led Leader is a difficult one.

“Heart-led leaders have the self awareness to understand who they are.” -Tommy Spaulding

18 Principles of the Heart-Led Leader

You make the point that there are 18 inches between the head and the heart, and then provide 18 leadership principles to support the difference. Would you talk about one or two of these that stand out and why they are so important? 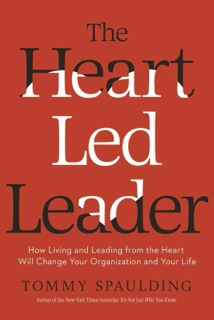 I believe the journey to heart-led leadership is the 18-inches between your head and your heart. In my book, The Heart-Led Leader, I list 18 traits that I believe one must possess to become a heart-led leader—traits such a humility, passion, love, authenticity and vulnerability, etc. I think 21st century leaders must possess these qualities to be truly successful – to create impact, change and bottom-line results.

As an Eagle Scout myself, I was pulled into your personal example about when you wanted to be named Outstanding Scout. Would you share that story and what you learned about character?

Character is one of the 18-inches (traits) of heart-led leadership. I first learned of the importance of character at Boy Scout camp when I was a kid. The scout masters chose one scout at the end of summer camp that was awarded the “Most Outstanding Scout” award. It was the highest honor given to the one scout who demonstrated great leadership qualities. I wanted to win this award more than anything. That week during scout camp I worked harder than any of the other scouts. I got up early. I volunteered for everything. I earned more merit badges, and did whatever the scout masters asked of me.

At the end of the scout camp we had a huge camp fire celebration. And at the end of the evening the scout masters awarded the “Most Outstanding Scout” award. I was certain that I would win the award. I nearly started to stand up before they announced my name.

But they did not call my name. They called another scout’s name. His name was Greg Brown.

The following morning I was waiting in the parking lot for my parents to come pick me up. I saw one of the scout masters. I asked him, “Tell me about Greg Brown. Why did he win the Most Outstanding Scout Award?”

And then the scout master told me something I have never forgotten. He told me that I indeed worked harder than any scout. I indeed earned the most merit badges. I indeed volunteered myself to whatever was asked of me. But Greg Brown won the award because he demonstrated leadership when nobody was looking. 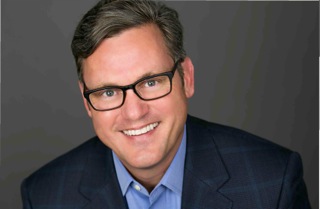 “You see, Tommy,” the scout master continued, “the other scout masters and I cut down a large tree branch and placed it across the path from your campsite and the cafeteria. We hid in the woods and watched you and all the other scouts walk to lunch while climbing over the tree. But Greg Brown missed lunch that day because he was the only scout who went back to his campsite and returned with a saw and removed the heavy branch along the path.”

Then the scout master said the most powerful words: “Tommy-boy, when we were looking, you did all the right things. But leadership is about character. And character is what you do when nobody is looking.”

That experience changed my life. And it changed the way I looked at leadership. I decided that day I wanted to become more like Greg Brown.

Love is the Answer

You end the book saying, “Whatever the question, love is the answer. The truth is, you can’t truly lead people without loving them, too. And people will always know the difference. Because love wins.” That sums up, to me, the core of your philosophy. Speak to the person who is a hard-nosed business leader and thinks love has no place in business. What do you say to convince this person?

The person you are referring to above – the hard-nosed business leader – probably responds better to business case studies and statistics. In my book, I share story after story of leaders who produced significant results in their organizations – both bottom-line results and impact on others – by practicing heart-led leadership. I prove over and over that love and results are two sides of the same coin, and heart-led leadership is the greatest leadership philosophy of all time. But you can’t fake heart-led leadership. It has to come from a place of deep authenticity. Because people will notice the difference. Because love wins.

“Whatever the question, love is the answer.” -Tommy Spaulding

The Heart-Led Leader: How Living and Leading from the Heart Will Change Your Organization and Your Life