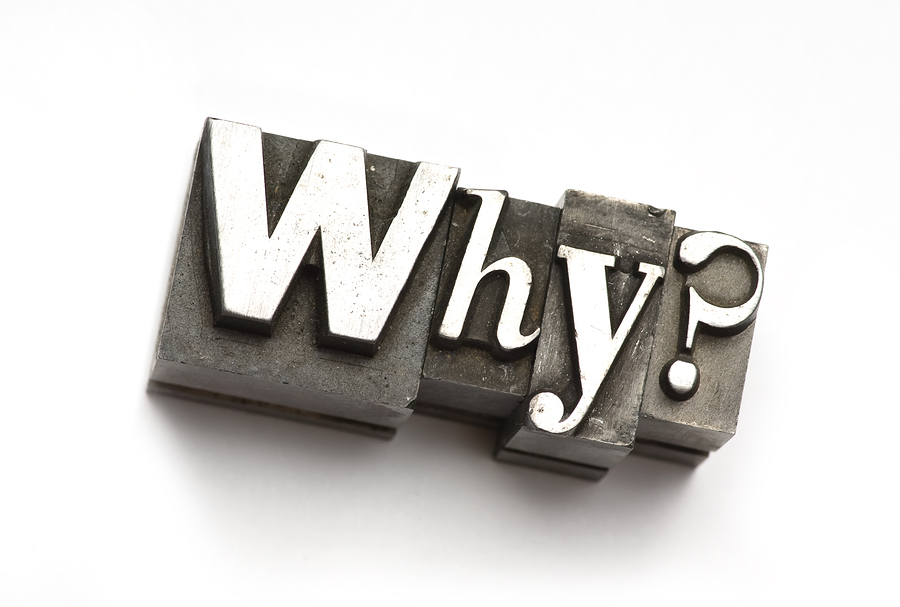 Millions of people have seen him speak or read his book Start With Why: How Great Leaders Inspire Everyone to Take Action. Simon Sinek’s message is both thought provoking and insightful. But it’s not only for corporate leaders. It’s for anyone who wants to inspire and lead others.

“People don’t buy what you do, they buy why you do it.” -Simon Sinek

The most inspiring leaders of the world tap into the innermost part of the brain, where we think in images rather than words. Gut feelings aren’t actually from the gut, but from the core of our brain.

Simon’s examples make his concept come alive. For example, other people tried to fly before the Wright Brothers. Some were well funded, educated and well connected. They wanted to become rich and famous. But the Wright Brothers, who had little education or money, were successful because they believed they could change the course of the world. The “why” behind their actions was the power that inspired the world.

Similarly, Simon explains why Apple is uniquely positioned. Apple marketed themselves and their computers with the belief that the brand was changing the status quo and the world. Apple’s message was, “We believe in thinking differently, and, oh yeah, we make computers.” Apple competitors may be equally qualified, but it is Apple who has led the way in sales.

“What you do simply serves as the proof of what you believe.” -Simon Sinek

As you look at your life, your career, your purpose, think about Simon’s powerful message. What’s the why behind your actions. If you’re working simply for a paycheck, you aren’t tapping into your potential. It’s the why that matters. The why pushes you forward. The why drives commitment when things are tough. If you aspire to be a great leader, it’s not the product or the company. It’s your why. That’s what distinguishes the most influential leaders.

Millennials and Leadership: What They Really Think