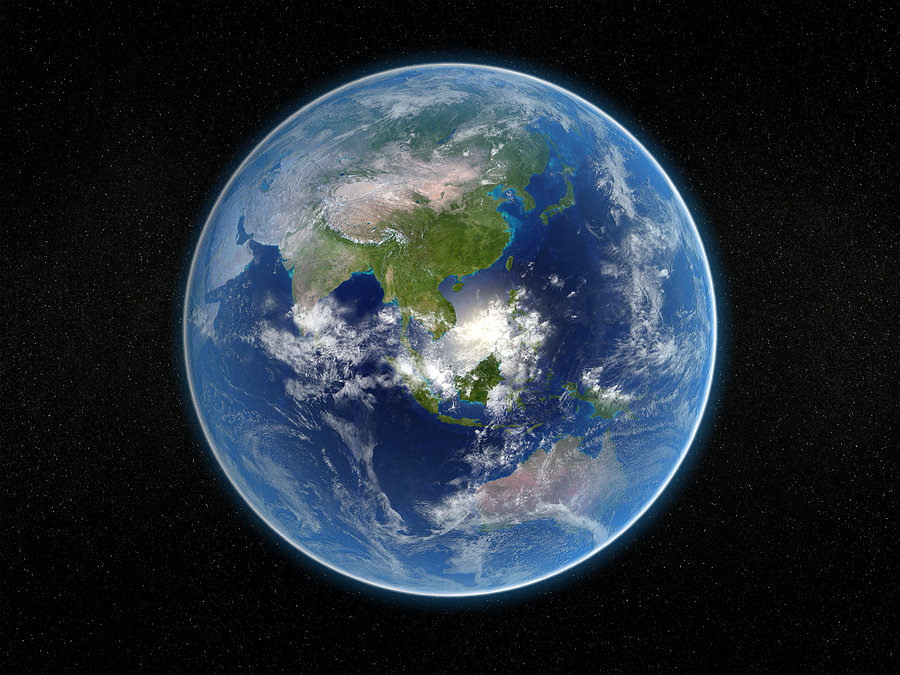 Overcome the Pitfalls of Globalization

Does your company have global aspirations?

How do you determine which countries to pursue and which to avoid?

When growth stalls, many managers decide that the answer to the slowing metrics is in going global. In many instances, managers don’t appreciate the inherent risks, miss the cultural nuances, and miscalculate the legal costs of the lofty goals globalization requires.

Robert Salomon is a professor of International Management and Faculty Scholar at NYU’s Stern School of Business and has been teaching and studying the effects of globalization for nearly 20 years. His new book, Global Vision: How Companies Can Overcome the Pitfalls of Globalization, is a guide to successfully navigating the global marketplace.

As the CEO of a global business myself, I was intrigued by the lessons in the book and reached out to Robert to share some of his findings with you.

The Problem of Unbridled Optimism 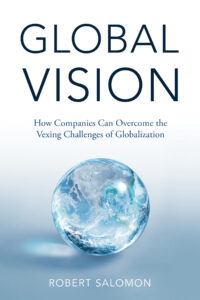 In your book, you say that one of the biggest problems with globalization is managers and their unbridled optimistic attitude. How does this increase risk?

The problem is that managers systematically overestimate the benefits of globalization and underestimate its costs. They tend to believe that globalization is relatively easy, and they therefore overlook the economic, political, and cultural risks involved.

Many people cite Thomas Friedman’s book “The World is Flat” as an urgent call toward globalization. What’s usually wrong with this thinking?

More and more research suggests that the world is less global than Friedman suggests, and not just by a little, but by a lot. And so if managers base their views of globalization on Friedman’s work, they will end up making very dangerous assumptions about globalization’s risks and challenges.

Why is overestimating market potential so prevalent?

It is prevalent because managers tend to think that consumers will respond to their company’s products similarly in every market. They therefore believe that they can simply port their existing business model to global markets with little change. In this respect, they fail to recognize the challenges that culture—in the form of different consumer cultures—can place on their business model.

Understanding the Importance of Culture

Your research led you to the conclusion that “culture is probably the least understood.” Tell us more about the importance of culture and its role.

Culture is the least understood of the challenges of global expansion.

Would you share just one or two instances where culture norms mattered in business dealings (or some common business faux pas)?

How did you develop the Global Acumen framework? What does it facilitate for managers?

Global Acumen is based on 15 years’ worth of globalization research. I have studied how economic, political, and cultural factors impact globalization and, armed with that knowledge, built a tool that prices the risks (in terms of their direct impact on the bottom line) that economic, political, and cultural differences between countries can have on global and globalizing companies.

The Future of Globalization

What’s your current view of the global business climate? Will we see more or less globalization in the next few years?

I see an increasing amount of economic and political risk all over the world at the moment – whether in countries like Russia or China, in Emerging Markets, or in the Middle East. For this reason, I expect to see the rate of growth in globalization slow over the next several years.

GLOBAL VISION:  How Companies Can Overcome the Pitfalls of Globalization