Finding the Needle in the Office 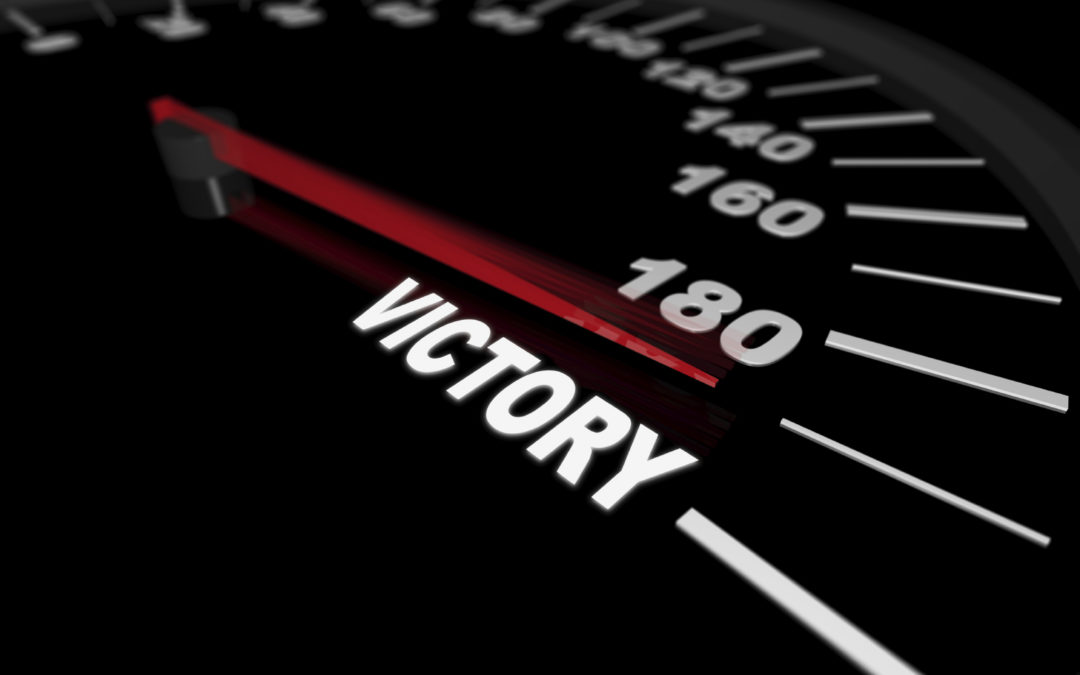 The expression “moving the needle” first appeared in England during the industrial revolution.  The reference was to gauges on steam engines.  During World War II, it became a more common term in reference to aviation gauges.  In business today it’s synonymous with making progress.

I’ve seen three major types of people in business.  One person can describe the needle, the other can move the needle, and rarely someone can do both.  What do I mean?

What category are you?

In the category of describing the needle are people who are skilled at telling you about a business, about a problem, and about the issues that are facing the company.  People who can describe the needle are generally content experts.  They have colorful charts and detailed explanations.  They often are armed with market research and competitive comparisons.  They excel at understanding the business and the task at hand.  Though these people cannot “move the needle” and achieve results, they often keep their jobs.  It’s not limited to a single position either.  I’ve seen this in positions from a sales rep all the way up to the CEO who is unable to improve the company’s position, but who is so amazingly good at describing it that he instills a temporary confidence.

There are people who are good at moving the needle.  These are people who can achieve a goal.  They may struggle with explaining the current situation, but they know how to make a difference.  Don’t ask them to analyze every detail.  They may not be able to provide forecasts.  But let them loose and watch how the results improve.

Finally, there are some people who can do both and have the perfect balance between the two.  This may seem like the ultimate goal, but that may not be the case.   It all depends on the job.  Normally, you don’t want your CFO to move the needle.  You want a CFO to describe it.  You want a sales executive to produce results.  A lawyer who can describe the law may be a good professor, but you need one that can move a jury.  Many successful authors I know are successful because they are able to move the needle:  They write words on paper day in and day out.  That is moving the needle.  In business and in life, we need all types of people.  We often particularly admire people who create results and move the needle.

Pick a role that fits you

Make sure that you know where you fit.  Get into a role that plays to your strength.  If you can’t do that, develop a support system to balance your style.  When hiring someone for a role, know which type of person you need.  A few smart interview questions will let you know whether the candidate can describe the needle, move it, or both.  I’ve found it to be an important factor in determining success.

A Conversation With Neil Abramson