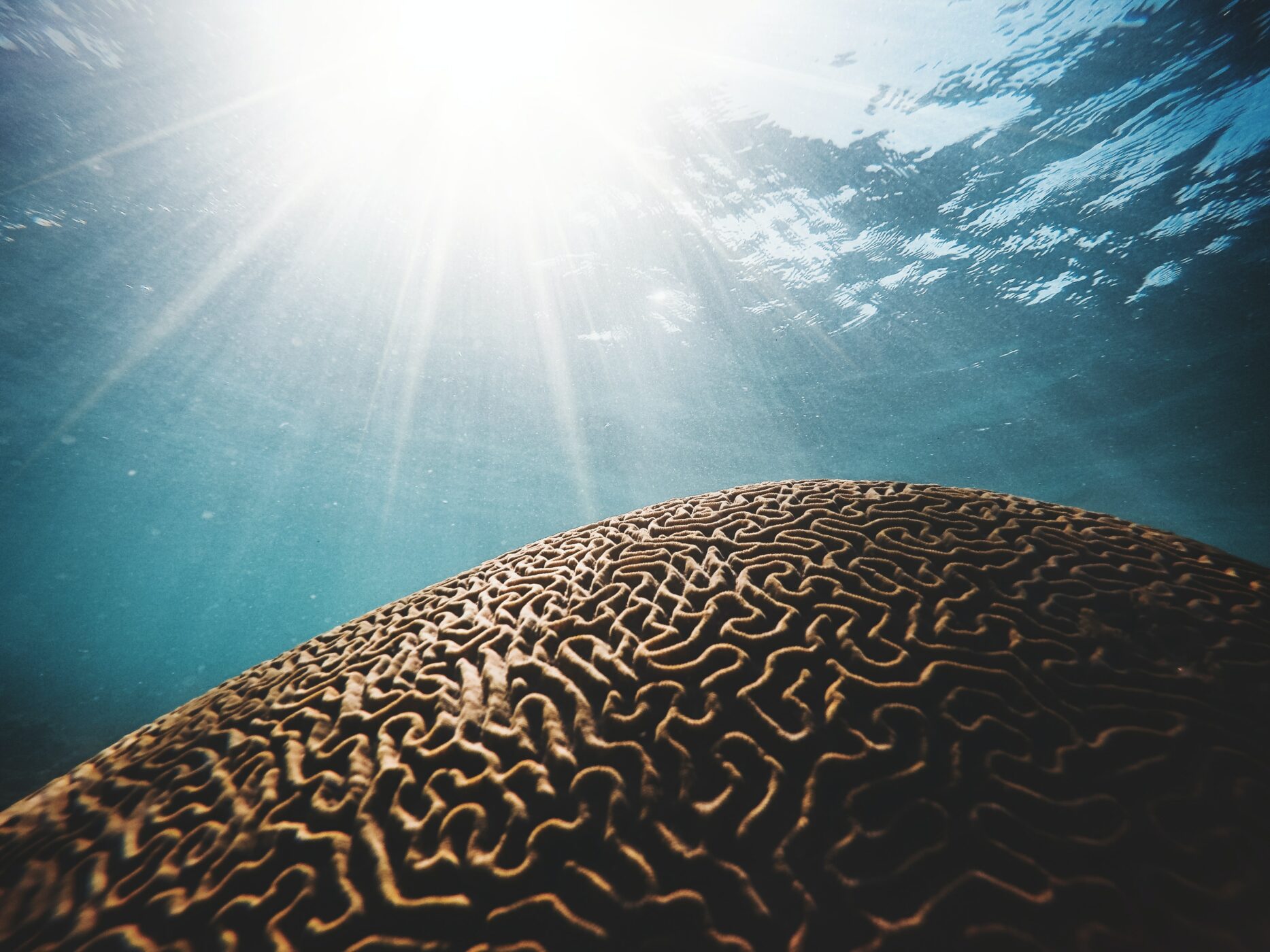 This is an excerpt from Designing the Mind: The Principles of Psychitecture by Ryan Bush. Permission granted by Ryan Bush. Not for republication.

“There is no more reliable proof of greatness than to be in a state where nothing can happen to make you disturbed.” – Seneca

Resilience has become a pop-psychological buzzword, and for good reason. Learning to quickly recover from inevitable setbacks is far more practical than attempting to avoid them all. Highly resilient people are better at coping with stress, have fewer depressive symptoms, live longer, and have greater physical health.1 2 But why don’t we aim higher? If emotional resilience is getting back up after getting knocked down, emotional robustness is not getting knocked down in the first place.

A robust mind is one with a powerful immune system – one which can bear more without bending. And we fortify our minds, not by circumventing threats, but by preparing for them. We improve ourselves by exposing ourselves to difficulties so our minds learn to deal with them effectively. We optimize our software by identifying and reprogramming the emotional algorithms likely to be triggered by the events in our lives.

Emotions are precision instruments. They can be used to achieve great things, but your conflicting passions will only undermine your efforts if you have only little or moderate control over them. Though negative emotions can occasionally serve our purposes and align with our values, people with generally stable and controlled emotions have been proven to have greater psychological health than those whose moods are constantly up and down.3 And if your emotions are all the reactive default reflexes they were originally built to be, only luck can help you in achieving your goals.

“You have to learn to stabilize your emotions before you can use them proficiently.” -Ryan Bush

The central idea we’ve covered in the last three chapters, that you can simply reprogram a negative emotional response with which you may struggle, may seem overly simplistic. But over the years, I have repeatedly proven to myself that by viewing emotional algorithms as the root of my problems, these reactions can be eliminated entirely. Each unwanted emotional response poses a unique challenge for creative problem solving. Some are more challenging than others. But I cannot emphasize enough that resignation to negative emotions is the greatest obstacle to a tranquil mind.

Undesirable emotions are bugs in your software. Each emotional category which causes you to feel or act against your values reveals a vulnerability in your psychological code. Culture is keen to remind people that it is okay to feel hurt and upset. This may be important for people to understand, but it’s a bit like telling a programmer it is okay to have errors in his code. Sure, it’s okay. Taking it personally will only create more problems. But now it’s time to debug it. Your thoughts and emotions can be trained, whether or not you have committed to the endeavor of training them. Every problem you have is a part of your software that hasn’t been optimized.

As we aim to optimize our emotions, we must attempt to cultivate the ancient ideal of equanimity. Equanimity is a state of undisturbed tranquility and psychological stability, with equivalent concepts in nearly every practical philosophy and religion – apatheia in Greek Stoicism, ataraxia in Epicureanism, and upekkha in Buddhism.4 Someone with this state of mind was someone whose balance of mind could not be shaken, even in the face of great adversity. Equanimity is the pinnacle of psychological robustness and control.5

“It is evenness of mind, unshakeable freedom of mind, a state of inner equipoise that cannot be upset by gain and loss, honor and dishonor, praise and blame, pleasure and pain.”- Bhikkhu Bodhi

It is easy to view this state as a spiritual aspiration achieved only by ancient sages, but you likely underestimate how attainable a state like this is for you. Think back to the problems you were dealing with five years ago. Chances are these problems are largely irrelevant to you now. Whatever circumstances were causing you anger, fear, anxiety, or sadness then have likely shifted, and they no longer cause you the suffering they once did. From where you stand now, it is easy to look at these problems and see that most of them were trivial; it may even seem laughable that the majority of them ever caused you distress. The problems likely worked themselves out, or better yet, weren’t really problems in the first place. You may even be thankful for the struggles you went through.

Equanimity is about feeling the way you feel about your five-years-ago-problems right now, about your current problems. Meaning they either aren’t problems, are problems that will sort themselves out, or are problems that are good to have. And this state is attained through the gradual process of identifying the emotional reactions that hold you back, using the restructuring and modulation tactics to correct them, and reprogramming each one until you are left with nearly total stability, regardless of your circumstances.

“Be like a headland of rock on which the waves break incessantly; but it stands fast and around it the seething of the waters sink to rest.” – Marcus Aurelius

Once you have learned to cultivate tranquility and keep your mind still, you will be ready to learn to masterfully maneuver it in the right direction. We will now turn to the control and mastery of our behaviors, actions, and habits.

For more information, see Designing the Mind: The Principles of Psychitecture.

“Any man could, if he were so inclined, be the sculptor of his own brain.” -Santiago Ramo y Cajal