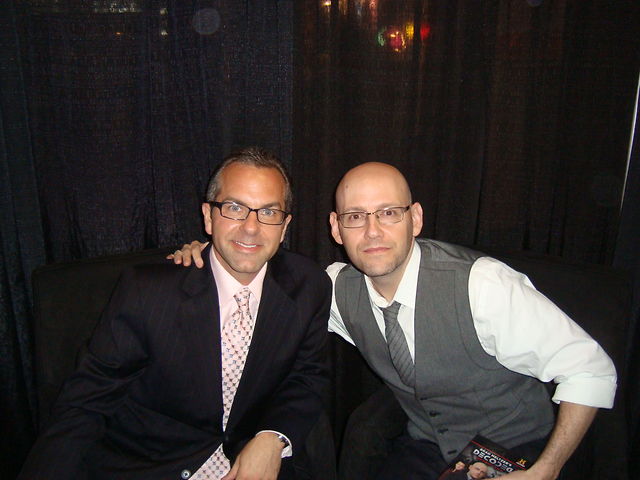 Brad Meltzer is a New York Times best-selling author of numerous books including The Inner Circle, The Tenth Justice, and The Book of Fate.  His newest book, The Fifth Assassin will be released January 15th. 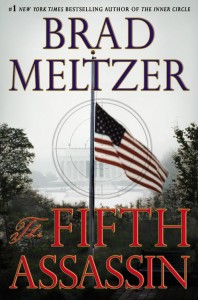 In addition to his many thrillers, he has also written two non-fiction books and is the author of two critically acclaimed comic books.  He’s the co-creator of the TV show Jack & Bobby.  If you’ve never read his books, you may have seen him on Brad Meltzer Decoded on the History Channel.  And it doesn’t stop there.  He’s also created his own inspirational clothing line.

In this nine-minute video interview, we cover a number of topics:

Knowing Brad and all of his many accomplishments, I decided to write down the first five “success factors” that came to my mind.  These may apply to Brad but clearly are important for success no matter what you do.

1.  Total immersion.  If you read the books or watch the shows, you will see it.  He becomes immersed in his work.

2. Love of learning.  As a reader, I learn more facts than I even realize as I read his authentic work.  He covers multiple subjects and teaches you as you read.  When I read The Book of Lies, I learned more about Superman than I ever thought possible.

3.  Persistence.  Brad’s determination is obvious when you talk with him.  When he first started writing, his manuscript went to twenty publishers.  He received twenty-four rejections.  He says, “That means some wrote to me twice to make sure I got the point!”.  His ability to overcome rejection is a key to his success.

4. Discipline.  Brad writes every day.  Every single day.  That discipline can create magic.

5. Humility.  When you meet Brad, you just can tell he’s a really great guy.  He loves what he does, loves his wife, loves his kids.  With his unbelievable success, I’m glad to say that humility is still one of his top attributes.