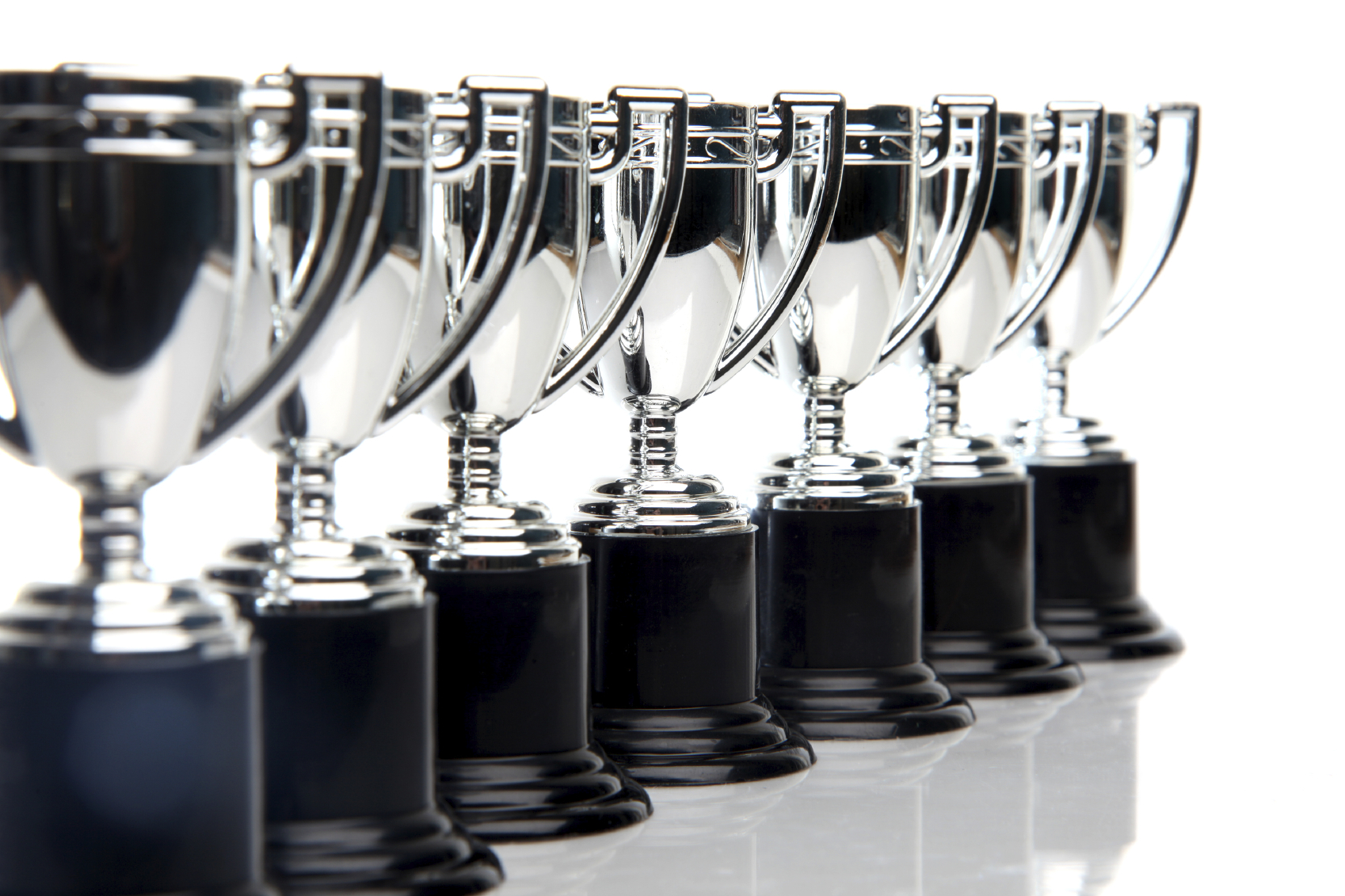 All year long I’m around books.  At home, in the office, in warehouses, in bookstores, in libraries and book tradeshows, I see them everywhere.  It’s difficult for me to walk by them without stopping and picking one up.  Why?  The cover.

A cleverly designed book cover can propel a book’s sales.  Each of us has a different visual perspective, but you know a great visual design when you see it.  Some covers simply stop you in your tracks and almost make you pick up the book.  Other covers just fall flat, dooming the book before it even has a chance.  And a little known fact:  authors generally have little to no say in the cover design.

Every year, I collect my favorite covers of the year.  I read the best cover lists to see which covers made it.  This year, I decided to share my list of the best book covers for 2011. (See also 2012 winners). 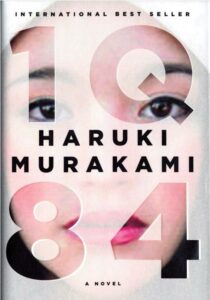 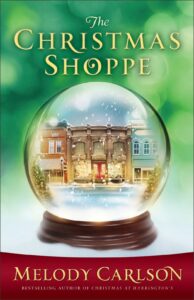 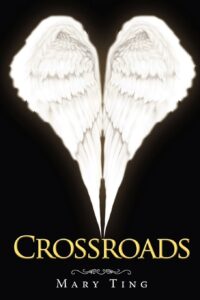 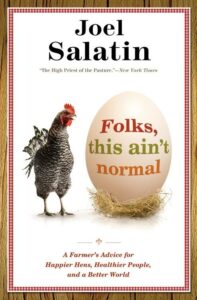 Games to Play After Dark by Seth Gardner Borden; Design by Ralph Fowler; Published by Vintage 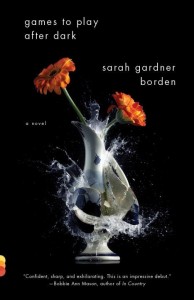 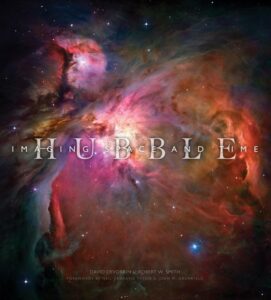 I Am Half-Sick of Shadows by Alan Bradley; Design by Diane Hobbing; Published by Delacorte Press 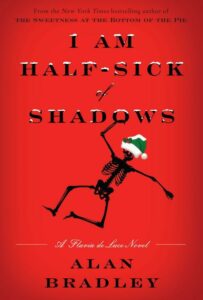 The Leftovers by Tom Perrotta; Design by Rob Grom; Published by St. Martin’s Press (see my interview with Tom Perrotta) 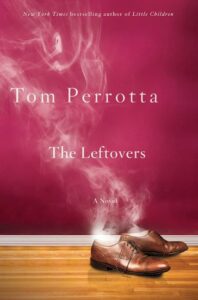 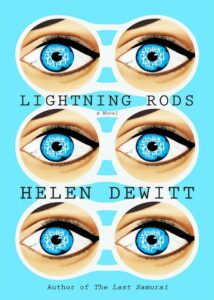 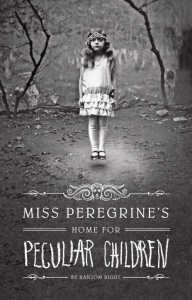 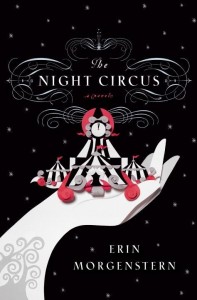 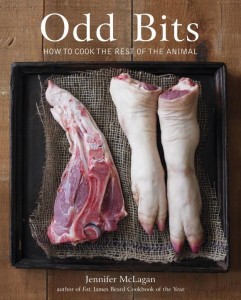 The Psychopath Test by Jon Ronson; Design by Meighan Cavanaugh; Published by Riverhead 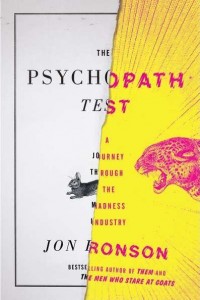 The Selected Canterbury Tales by Geoffrey Chaucer and Sheila Fisher; Design by Chris Welch; Published by W.W. Norton and Company 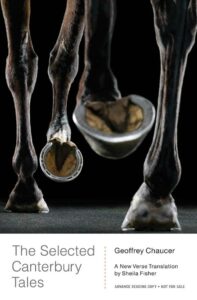 The Sisters Brothers by Patrick deWitt; Design by Dan Stiles; Published by Ecco 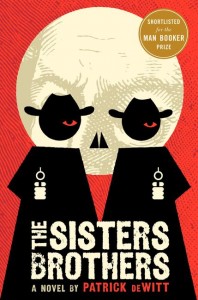 The Snowman by Jo Nesbø; Design by Peter Mendelsund; Published by Knopf 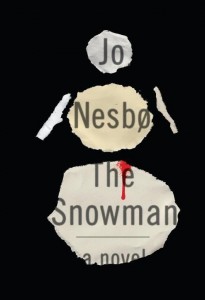 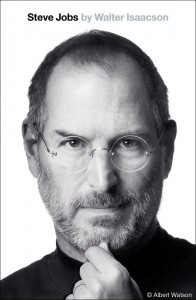 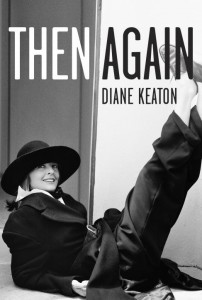 The Wild Life of Our Bodies by Rob Dunn; Design by Fritz Metsch; Published by HarperCollins 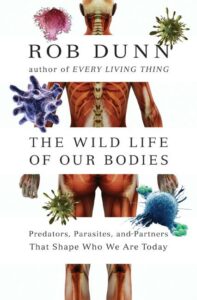