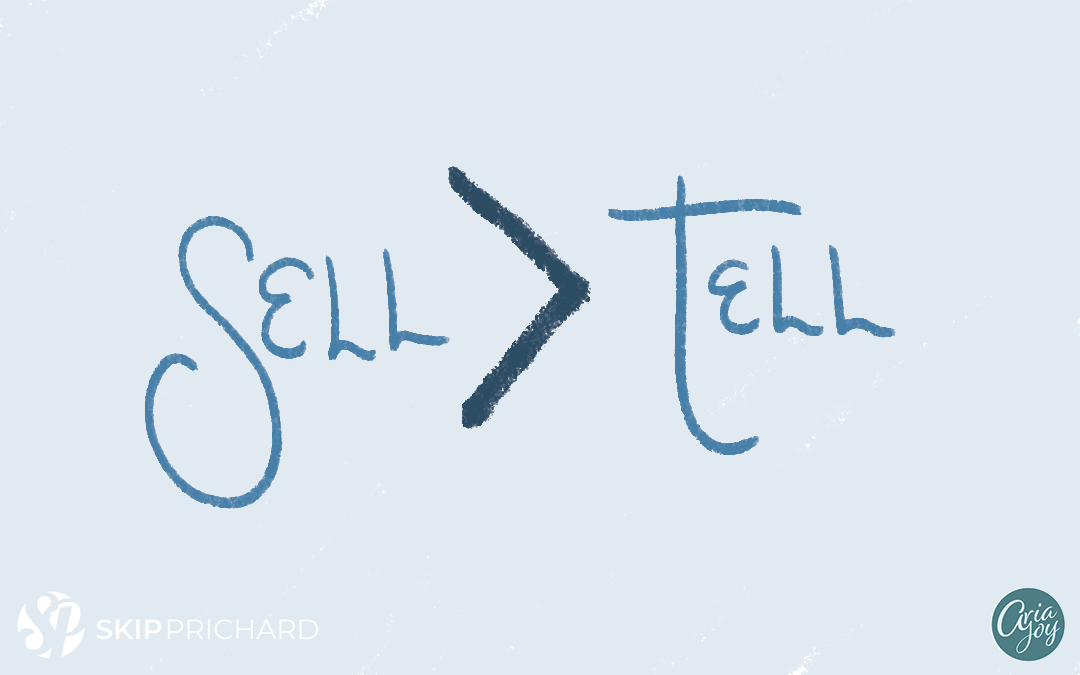 Traits of a Servant Leader

Over the past few decades, “authoritarian” style leadership – boss commands, workers obey – has, thankfully, been going out of style. Remnants of that behavior, though, still remain in many companies and for many leaders, especially in times of stress and for many people new to their leadership roles. Servant leaders get more from their teams by “selling the why” behind ideas, rather than just “telling people what to do.”

Be Clear on the Why

It’s something I notice happening in all generations, but it’s a hallmark of those entering the workforce today. When I talk to students and young people, I hear something very clearly—they want to use their creativity. They want to be heard. This doesn’t mean that they want to be in charge. They know they’re young. They know they have a lot to learn. But they also know their viewpoints are important and their unique experiences are valuable. Some may not want to be leaders—yet—but they want a seat at the table. If you listen to them and sell them on your ideas, you’ll get amazing results. If you act like an “old school boss” issuing orders, you’ll turn them off and, in pretty short order, send them looking elsewhere.

That’s what we discuss on this week’s “Aim Higher” podcast. The sixth of nine traits of servant leadership: how servant leaders “sell” their ideas rather than “tell” people what to do.

It’s a powerful strategy, because it reminds us that we need to be clear on the “why” of what we’re doing. We need to understand the goals before we articulate them. We need to know the vision and the end-state we’re seeking to lead our people to. That’s the difference, in the end, between someone who wants to be a real servant leader and someone who just wants to be “a boss.”

Leaders have a destination in mind and can convince others to go there with them. A boss? Someone who just likes to be “in charge.” They’re in it for all the wrong reasons.

Now, there will be times—especially during a crisis—when a quick decision and rapid action is needed. There are times when there simply is no time for consensus-building. You’ll need to be sensitive to those distinctions. But those should be the exception, not the rule.

“The more complex the organization, the more you have to practice the art of listening.” -Skip Prichard[/tweetable]

One last suggestion: if you haven’t spent time in a sales organization, take a course or read a book on good sales practices. Learn how to sell your ideas as if you were selling a product in a positive, inclusive way. One thing you’ll learn pretty quickly: good salespeople do a lot more listening than talking.

“Joint problem solving is better. The boss doesn’t have all the answers.” -Drew Bordas

My guests on this episode have a lot of great, practical tips, too. I hope you’ll join us.

or Listen on iTunes by clicking here.

“People are generally better persuaded by the reasons which they have themselves discovered than by those which have come into the mind of others.” -Blaise Pascal

“To build a long-term, successful enterprise, when you don’t close a sale, open a relationship.” – Patricia Fripp

Learn the Secrets that power success