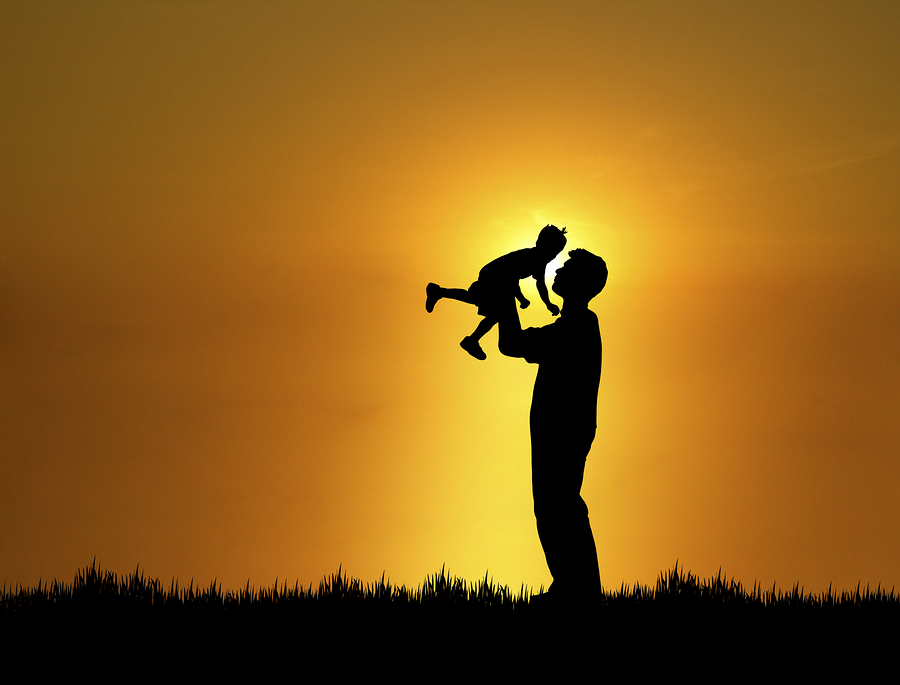 How old I was, I don’t know. Probably around four or five years old, give or take, though my father will likely correct the number with his own memory of the same event. It was a typical hot summer day, and my family was enjoying a day at the beach. We were in Ocean City, New Jersey, to be specific. At that time, the beach seemed to stretch on forever, which I now realize was a function of my age more than the actual distance of the sand. We brought food to the beach, which was typical because there was no way my father would pay Boardwalk prices for anything.

As usual, I was in the water. Somehow I lost track of my brother, Jack, who was with me. When I pulled myself out, exhausted, I scanned the crowd, looking for someone I recognized. I started walking, dodging people, umbrellas, walking around towels, sunbathers, and family tents. After what seemed like a few hours, which likely meant twenty minutes, I realized I was completely, utterly lost.

No matter where I looked, I didn’t see a single person I recognized. I was just short of panic. It’s a feeling I can recall to this day. I had never been lost before, uncertain about what to do or where to go.

Then, I spotted my dad. Where I was stressed, he was as calm as could be. My heart rate may have been spiking, but not his. He was scanning the area, his eyes making a mechanical sweep of everything. As soon as I saw him, I felt a flood of relief as if one of the waves washed all of the worry away in an instant.

This is one of the first memories I have of my father, and one that’s fitting to remember on Father’s Day. A few years ago, I wrote about 9 Leadership Lessons from Mom. It was so popular that I was interviewed numerous times about my childhood. Today I want to turn that spotlight onto my dad and share some of that fatherly wisdom. Because that day on the beach, I had a realization: when I was lost, I wasn’t really on my own. Dad was looking for me. And he wouldn’t give up until he found me. Still to this day, when I hear a sermon about God leaving the flock of sheep to look for a single lost lamb (Matthew 18:12), I think of my own dad doing that very thing.

My dad loves to learn. His degrees range from electrical engineering to operations research (and many others). He went to seminary and then got an MBA. Even now, he is finishing a doctorate in business. My siblings know that our family was able to “Google” something long before the search engine was even formed. We simply found Dad, inputted the question, and out would come the answer. When the internet first started, I would often find he was faster. And, when we took a family trip, we would have to stop and read every plaque and see more historical sites than anyone else I knew.

Leaders have an insatiable curiosity. The more you learn to ask questions, the more you will learn information that may change the future.

When my wife and I were first married, we moved quite a bit. Guess who helped us move? Painted? Took down or put up wallpaper? How about fixing the leaky sinks? Inspecting the house? You’d think he was a contractor until I add that he did our taxes, analyzed the best mortgages, and told us about the history of the area.

Leaders serve others first. Leaders give freely of their time and talents.

“Leaders give freely of their time and talents.” -Skip Prichard

That’s another way of saying my dad is uh…cheap. And you’d have to be with only a government salary to raise six kids and numerous others we would take into the family home. The lesson, though, is to look for the value in everything. Don’t overpay. Realize that we need to be good stewards of what we have. Don’t waste anything.

Leaders don’t wish for the impossible; they create results with what they have.

“Leaders create results with what they have, not what they wish they had.” -Skip Prichard

4. Leaders are not defined by a position.

Yes, he had an important job. He dutifully gave his time and talent to his employer. However, my father didn’t lead at work and then fail at home. He spent time with us. He was loyal to his family, and in particular, to my mom. None of us ever questioned his devotion. And that taught me a powerful lesson about leadership: it isn’t defined by a job.

Leadership is defined by character, not position. 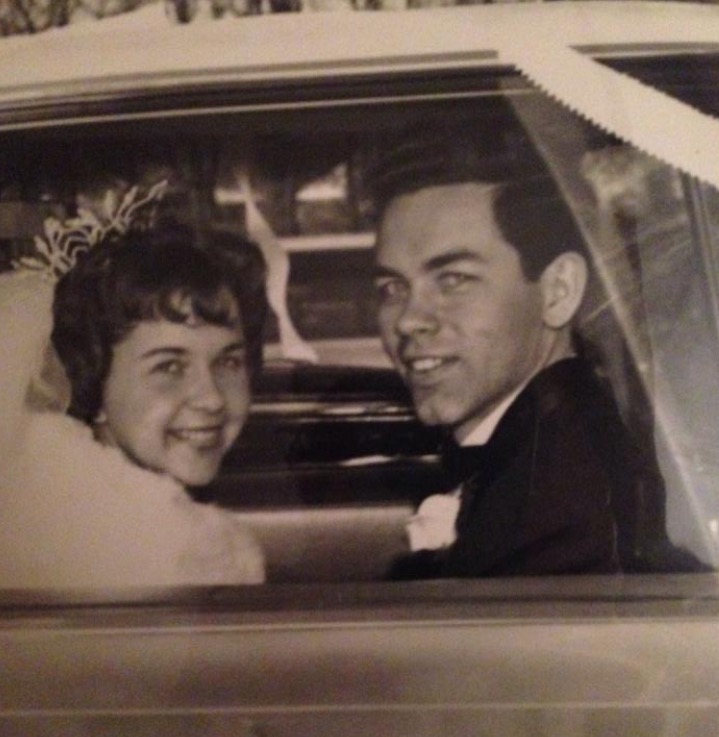 “Leadership is defined by character, not position.” -Skip Prichard

5. Leaders appreciate the uniqueness of each individual.

My childhood home was a bit unusual. Somehow people found their way to our home when they were in trouble. If you were abused, our home was a place of refuge. We had our share of rather strange people stopping over. I never recall my father judging any of them. They were in need, and so they were welcome. And that was it.

Leaders don’t judge. Leaders appreciate each individual for who they are.

“Leaders appreciate each individual for who they are.” -Skip Prichard

If I came home with a 93% on a paper, I don’t recall a celebration. Instead, I was asked what I got wrong, why, and did I understand what I did wrong. The focus wasn’t on the criticism, but on learning and on striving to be better. My parents required each of us to learn a musical instrument, too, simply because of the benefits we would accrue by doing that.

Leaders raise the bar. Leaders push those around them to reach for more.

“Leaders push those around them to reach for more.” -Skip Prichard

When I was in my 20’s and my wife and I were completely exhausted from a move into a new home, we thought we would quit and finish the next day. It was midnight. There was my father, pushing and pushing until it was done. So, we gave in and just finished the job. I still see his determination to this day. That doctoral degree in business he’s finishing? He doesn’t “need” it for any reason. He’s long since retired. But he started the degree, and he’s going to finish it. It’s just what he does.

Leaders have staying power. Leaders don’t give up. Leaders are not satisfied until they finish what they start.

“Leaders don’t give up. They finish what they start.” -Skip Prichard

8. Leaders help others learn to do what they didn’t think they could do. 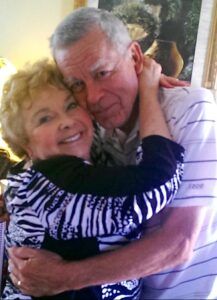 With his advanced math and science knowledge, I would often ask my dad for help with homework. I am impatient, which I like to reframe as having a high sense of urgency. My dad was always patient. I just wanted the answer. Dad wanted me to learn. That collision made for some frustrating nights struggling with trigonometry, but in the end, he was right. It would do no good to have an answer and then fail a test because I didn’t know how to do something.

9. Leaders provide a sense of security in the midst of uncertainty.

That day on the beach, more years ago than I’d like to admit, was a vivid picture of my father. He did what a good leader does. He was focused and determined. He was calmly achieving an objective. As I finally found him, and slipped my small hand into his, I felt the joy of being found, of knowing that I was now safe. And, though I’ve long forgotten nearly everything else about that trip, this memory is firmly etched into my brain. That may be the final lesson I learned that day:

Leaders provide a sense of security in the midst of uncertainty.

“Leaders provide a sense of security in the midst of uncertainty.” -Skip Prichard

To my dad and all the fathers who have made a positive difference, Happy Father’s Day!

10 Laws of Trust: Build the Bonds That Make A Business Great