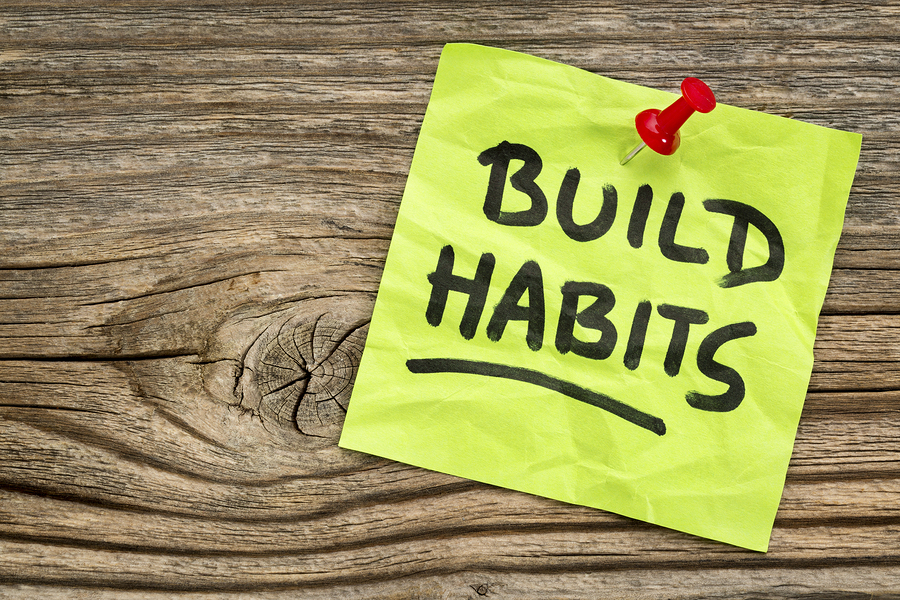 Not too long ago, I had the opportunity to talk with Fred Kiel, the author of Return on Character: The Real Reasons Leaders and Their Companies Win.  His extensive research provides data that proves that character matters.  That same research also indicated that much of the character habits of the world’s best, virtuous leaders are formed in childhood.  Fred offers seven steps to improve your character habits.

It absolutely is possible to improve Return on Character (“ROC”) and raise your character reputation scores.  Your character habits are just that – habits.  And as such, they can be changed.  We all have some personal experience in changing our habits.  Sometimes it’s quite difficult, but it can be done.

The first step you need to take to strengthen your character habits is to get real!  We all live in our own “bubble” – our version of ourselves.  Unfortunately, our view of ourselves is often wrong – we tend to believe our own press.  Everyone rates themselves as having a strong character – we see ourselves as principled people.

“Real knowledge is to know the extent of one’s ignorance.” -Confucius

Be brutally honest with yourself.  You have acquired your character habits because at some point in your life, they were very beneficial. But in all likelihood, some of the habits learned long ago are now more costly than beneficial.


“Being entirely honest with oneself is a good exercise.” –Sigmund Freud

The only way you’ll go the next step in changing your character is if you believe that the cost of your current habit outweighs the benefit.  You must find the “fuel rod” that will energize you enough to acquire a new habit.

“What keeps me going is goals.” -Muhammad Ali

The important thing now is to write down what you’ve decided from your cost-benefit analysis.  If you can’t write it down and provide a convincing argument about why you should change, you’re just living in la-la land.  You won’t change anything about your character habits.

“If you do not write it down, you have a wish, not a goal.” -Steve Maraboli

Habits, by definition, live below the awareness threshold.  Deciding you want to change is one thing.  Becoming aware of when you’re behaving in the old way is something else.

There is no one way of gaining this awareness.  For some of you, using your smartphone to send regular reminders to focus your attention on the habit you want to change works.  For others, a scheduled five-minute time set aside once or twice a day to think back over the past few hours works well. Generally, what gets measured gets done.  One thing is for sure: You have to keep the vision of the person you wish to become front and center.

“Keep the vision of the person you wish to become front and center.” -Fred Kiel

6. Go Public – Share Your Change Plan with Others and Ask for Help

It’s one thing to make a commitment to yourself.  It’s another to share this commitment with others you respect and trust.  This takes some courage.  It makes most people feel vulnerable to openly admit a poor character habit.  However, sharing your change plan with others generates big payoffs.

Becoming accountable to both yourself and to the others who you trust and respect dramatically increases the likelihood of success.  You will find that success breeds success, and your new way of behaving becomes more and more natural – and automatic.  In short, it becomes the new habit!

“Becoming accountable to others dramatically increases the likelihood of success.” -Fred Kiel

The only way you’ll really be able to measure your success in changing is to reassess your character reputation.  Go back to the same people and survey them.  They will probably be very pleased to offer you their opinion and glad that you want their rating.


“The strong individual is the one who asks for help when he needs it.” -Rona Barrett