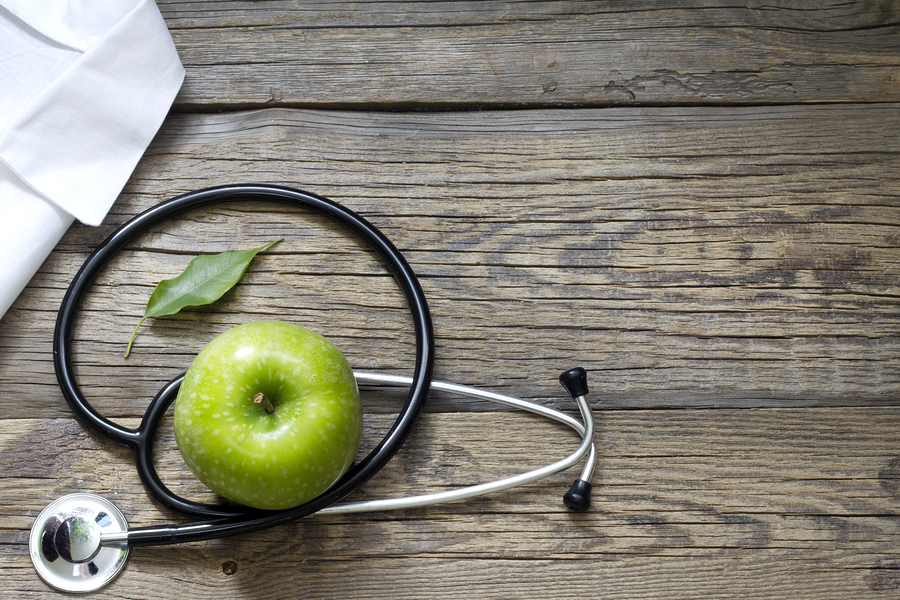 This is a guest post by Mark Moore. Mark’s foundation has raised millions for charitable causes. As an executive, he raised billions in capital and was previously the CFO of Segovia and USA Mobile Communications, where he completed their IPO.

I experienced two strokes in quick succession. The second almost ended my life. When I was awakened – after life-saving brain surgery and several weeks in an induced coma – I found myself in a diminished state physically, mentally, and emotionally. It was only after months of intensive physical therapy, the support of friends and family, and by the Grace of God, that I was able to resume something like my normal life.

Three months after the strokes I returned to work, first on a very limited basis and, sometime later, full time.

I’d like to share what I learned about the work reentry process in the hope that my experiences will make it easier for others to move back to their jobs as they recover from a brain trauma or, perhaps, other debilitating illnesses.

Listen to your body.

Your body will let you know what you are capable of doing or not doing. For me, fatigue was a major issue. Throughout my career I could push through my fatigue and just keep going. Not anymore. Now, I try to stay aware of my energy levels and slow down or stop at the first sign of weariness.

“The mind’s first step to self awareness must be through the body.” –George Sheehan

Listen to your doctors and physical therapists as well.

They can anticipate many of the bumps you will be facing on your road to recovery that may catch you unaware. That doesn’t mean you can’t negotiate with them a bit when you have a difference of opinion. Mine were somewhat reluctant to agree that I was ready to return to work. But I explained to them that I was the COO and would be sitting behind a desk, not doing any kind of stressful physical labor. They agreed to my plan, only asking me to pace my re-entry into the company.

Allow yourself to ease back into the job. I started going back into the office for four hours a day, five days a week. I wanted to see how it would go. After a month or so, I was feeling pretty positive and increased my attendance to a “full” day – eight hours. Note that before the strokes, a full day was more like twelve hours.

Rev up your memory.

Before returning to the job, it’s vital to practice memory techniques in order to get the brain ready for the demands that will be put upon it. One of the side effects of stroke and traumatic brain injury is memory loss. It may be mild or it may be severe, but odds are some loss will occur. At one point after my strokes, I could be told something, and five minutes later I couldn’t remember what that something was. In the course of rehab, therapists worked with me to improve my memory and taught me techniques for remembering.

Those techniques, called association, include remembering a list of items by grouping them into a larger category and remembering someone’s name by associating her or him with a famous person with the same name. I also used word search games where I had to look through a jumble of letters and try to discern certain words. Playing the games on an iPad, I was able to keep track of how long it took me to complete a puzzle. I could see my time improving almost every day, and that is great positive reinforcement. I also worked with Sudoku puzzle books which use numbers instead of words in their games.

Don’t get frustrated with yourself, or with the people around you, when problems or misunderstandings arise. Conversations may go off track, misunderstandings may arise, your work may go more slowly than before. Give yourself, your colleagues, employees, and clients a chance to adjust to the new norm – to your new level of activity.

Do something to prove to yourself you are close to returning to your old self.

At the beginning, you may have doubts. You may wonder if you’ll ever be your old self again, and it helps to find ways to build your confidence. I went online and took an IQ test: I had tested very high as a young man, and I couldn’t help wondering if I lost a lot of that brain power to the stroke. When I completed the online test, I was astonished to see that I had attained that high score. It made me feel great. It was an incredible confidence booster – a validation that my brain had healed. 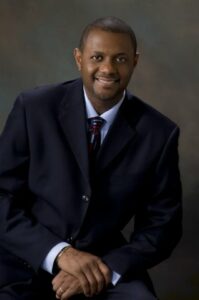 Do something to prove to your colleagues that you are close to your old self and that you are working hard to get all the way back. Although I wasn’t as fast as I used to be at first, I got back into the work flow (in a limited basis at first), gave my opinions, provided guidance, tackled problems, interacted with employees and customers to the best of my ability. I wanted to be seen as a contributor, not as someone who’s damaged.

We all want to get back to the way we were before – able to do and accomplish all things as though the strokes never happened. Unfortunately, that may not happen. If you work as hard as you can to recover and some capabilities still don’t return, then it’s time to accept and move on. For example, one of my issues became my driving. I was afraid I’d hurt someone if I returned to the road. It took me well over a year to get back behind the wheel, and to this day I still avoid major highways. But I’ve learned to accept that and no longer be frustrated by this limitation. In the scheme of your recovery, remind yourself that small limitations are not such a big deal, and be kind to yourself – your coworkers will follow suit.