3 Skills That Will Assure Your Promotion 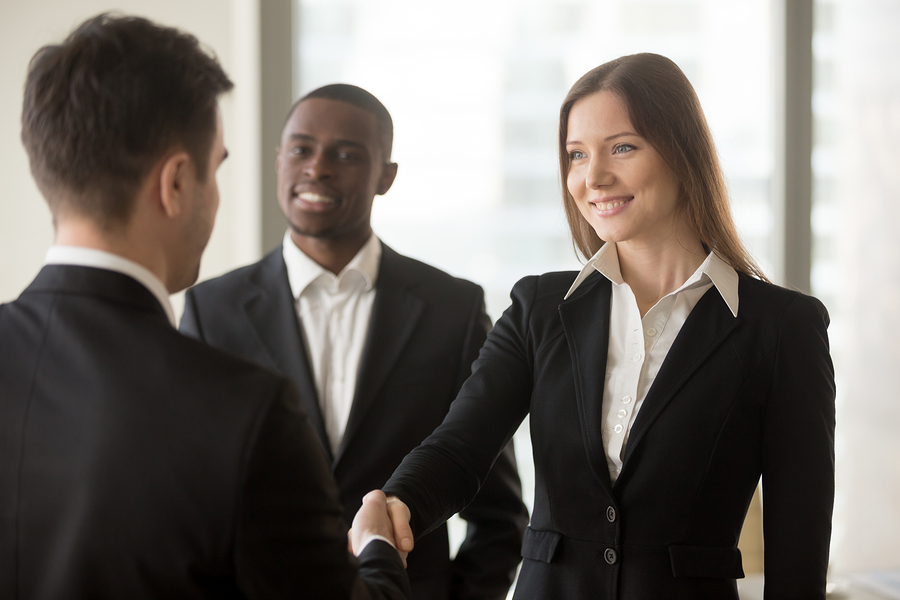 How to Grow Your Career

He was waiting in the back of the room after I gave a speech. I noticed him out of the corner of my eye, a young man who obviously wanted to ask me something. If you’ve spoken to large groups, you’re used to this. Someone who has a question but didn’t get called on during the Q&A or who only wants to raise a question privately.

When I turned to him, he shifted to the other foot, his nervousness seemingly evaporating with the movement. He confidently asked a question that I have heard in various forms over the years. “Skip, you’ve been the CEO of some large companies. What do I need to do to get promoted at work?”

It’s a simple question and the answer could be extensive. There’s so much to learn about leadership that it’s almost a paralyzing question.

Fortunately, it wasn’t new to me and so I had a ready answer.

“Work harder on yourself than you do on your job.” -Jim Rohn

3 Key Skills to Get Promoted

There really are three skills that I think help you stand out at work. When these three skills are mastered, it isn’t always apparent why the person is promoted. It just seems natural.

In other words, sales skills. Many people think of sales in the wrong way. They think of it as manipulation or “pushing something.” The greatest sales people, persuaders, and influencers are not pushing a false narrative or unethically exploiting others. They are great listeners, look for ways to help solve problems, and are genuinely interested in others.

Influence is a complex skill worthy of filling volumes of books. It is not only based on what you do, but on who you are. Helping others become influential is one of the major goals of this website. It’s my hope that regular readers will see their persuasion and influence grow over time.

“The key to successful leadership today is influence, not authority.” -Ken Blanchard

In other words, public speaking. It may be in small groups or in large ones, but those who overcome the fear of speaking – and become good at it – are significantly more likely to see promotions than those who don’t.

Look no further than Barack Obama as example number one. One of the reasons he moved from unknown to President of the United States so quickly was because of his speaking ability. Ronald Reagan was known as the “Great Communicator” and used his acting, or presentation abilities, to propel his political career. Don’t worry. You don’t need to be a Reagan or Obama to get promoted at work. But learning to present with professionalism and polish will make you stand out as a leader.

“All the great speakers were bad speakers at first.” -Ralph Waldo Emerson

In other words, leadership. Leadership? Yes, I think excellent project management is all about leadership. It’s the ability to lead a project even if the people don’t report to you. It’s easy to tell people who report to you what to do, but leadership today requires you to lead across, above, below, and to the side. It’s about leading an effort and going for a goal, about holding people accountable, and about demonstrating personal accountability. That’s what good project management is all about.

It’s my belief that mastering these three skills will dramatically increase your chances of a promotion. If you can lead those who don’t report to you, if you can present in a compelling manner, and if you can persuade others to your point of view, you will develop a reputation that will assure your career ascent.

Why How We Do Anything Means Everything