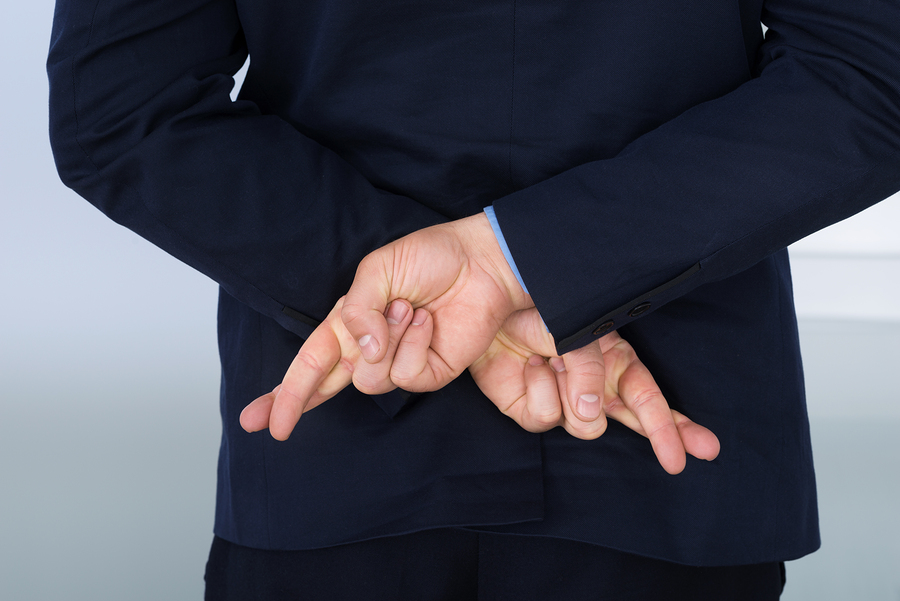 This is a guest post by friend and mentor Bruce Rhoades, who retired after having run several companies. He often helps me with strategy. I am delighted that he is a regular contributor.

Have you ever had an uneasy feeling that a leader is not as genuine or sincere as you would expect? There are numerous signals and behaviors that distinguish a genuine leader from someone who is simply trying to achieve a personal—perhaps deceitful—agenda. If you observe carefully, you can find what is causing the uneasy feeling.

Listed in the following comparison are ways to distinguish between genuine leadership and a person in a leadership position who has hidden motives. Some behaviors are stated in the extreme— just to emphasize the point. Deceitful leaders are also very good at what they do, so observe them closely.

“Behaviors can distinguish a deceitful leader from a genuine leader.” -Bruce Rhoades


“Deceitful leaders respect only those who are like-minded.” -Bruce Rhoades


“Leaders want individuals to thrive and work from principles and values.” -Bruce Rhoades


“Leaders use positional authority as a last resort to make decisions.” -Bruce Rhoades


“Leaders are balanced in words, actions and demeanor.” -Bruce Rhoades


“Leaders focus on the positive and the possible.” -Bruce Rhoades

“Leaders are truthful, candid and straightforward at all times.” -Bruce Rhoades

Deceitful leaders can be found in every profession. Probably the most noticeable ones are in public or governmental positions striving for specific ideals or causes, but regardless of profession, there are people in leadership positions that simply want to drive a deceitful, personal agenda.

Not every deceitful leader will demonstrate all the behaviors listed, but if you notice any of them, be on alert. Sometimes the behavior arises only on certain issues or initiatives, but if observed at all, you should be cautious.

If you examine some of your own experiences, you will probably recall these behaviors in action and may even be able to add to the list.

“Deceitful leaders can be found in every profession.” -Bruce Rhoades