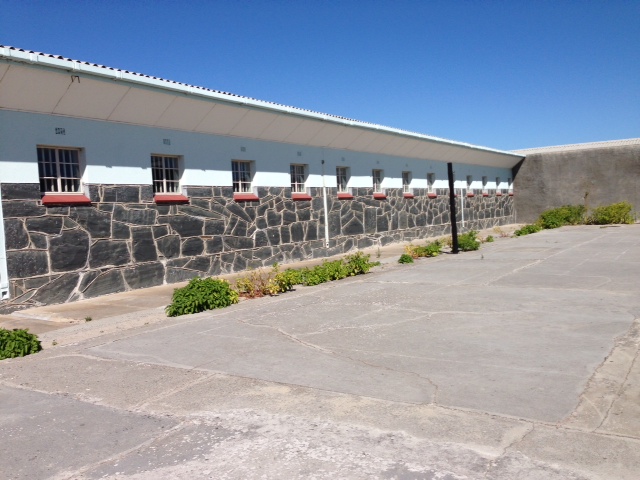 I didn’t quite know what to expect.

Earlier this year, I was visiting Cape Town, South Africa and had the opportunity to visit Robben Island.  Robben Island has been a prison for over 400 years.

“One of the most difficult things is not to change society but to change yourself.” -Nelson Mandela

Today it is most famous as the place where Nelson Mandela spent 18 years of his 27 years in prison.  As a student of great leaders and an admirer of Nelson Mandela’s leadership, I knew that this visit was a must.

After a brief ferry ride, we boarded a bus to tour Robben Island. 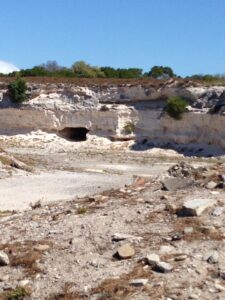 One of the stops was at the limestone quarry where prisoners toiled in the hot sun.  The work damaged Nelson Mandela’s lungs and also his eyes.  His tear ducts were damaged, preventing him from ever crying again.

Visible in the background is a cave.  This cave was used as a bathroom and the guards almost never approached it.  Our tour guide explained that the cave became a great place of learning and exchanging information.  Some say it held the most important political meetings of the time.

We later drove to the prison where we met our prison tour guide, Ntando Mbatha.  Ntando was a prisoner for seven years at Robben Island.  His story was moving.  Hearing him explain the conditions of the prison first hand will be forever etched in my mind.

I followed him to the cell of Nelson Mandela.  It was small, roughly 7×9.  A thin mat lay in the corner.  It was stark.  There was an unmistakable feeling I cannot quite explain throughout the entire cellblock.

That day, I learned more about the many heroes who fought against apartheid.  Some beaten.  Some killed.

Seeing this all in person increased my admiration for Nelson Mandela. 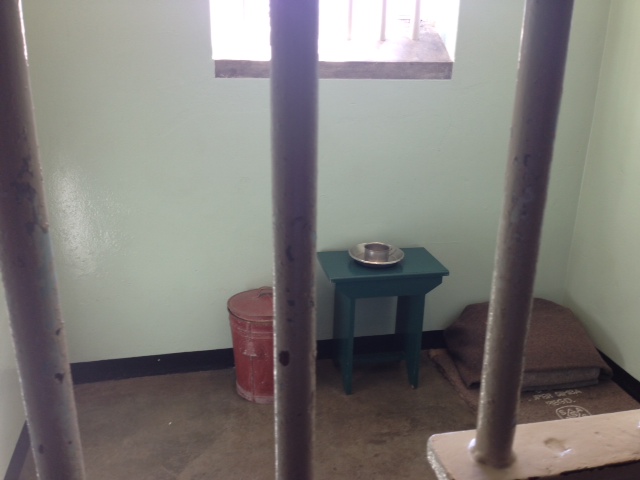 “As I walked out the door toward the gate that would lead to my freedom, I knew if I didn’t leave my bitterness and hatred behind, I’d still be in prison.” –Nelson Mandela

Qualities of an Extraordinary Leader

Describing who he was and what he did is powerful.  Perhaps, even more important, was what he didn’t do.

He held no bitterness.

He did not seek revenge.

He did not seek self-glory.

He didn’t hide his faults or failings.

As we boarded the ferry to return to Cape Town, I watched Robben Island disappear from view.

I felt changed somehow.   Motivated and inspired by an imperfect man, who suffered for his dreams and yet never lost hope.

I am not a saint, unless you think of a saint as a sinner who keeps on trying. –Nelson Mandela

Aspiring leaders everywhere should take the time to study this man, his accomplishments, and the characteristics that helped mold a country and the world. 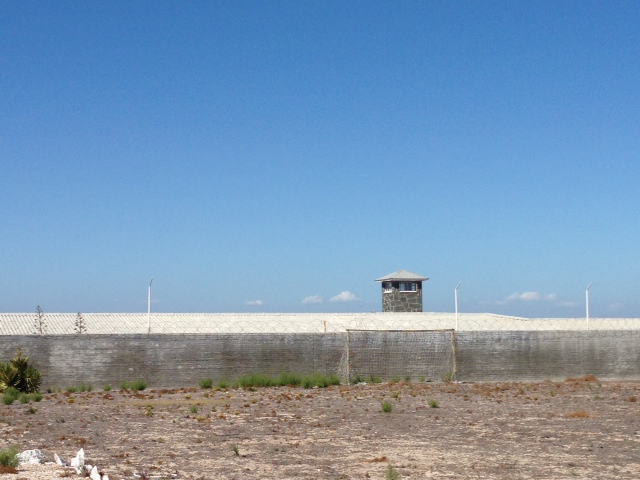 “It is not where you start but how high you aim that matters for success.” –Nelson Mandela

If you want to change your future, start here.