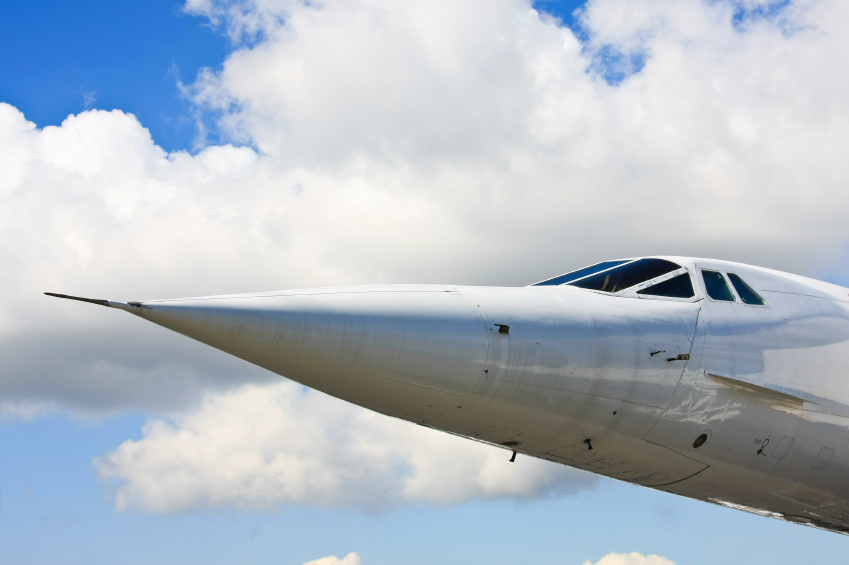 This is a guest post by Dave Yarin. Dave is a compliance and risk management consultant to directors of large and mid-size companies and the author of the upcoming book Fair Warning – The Information Within. You can follow Dave on Twitter.

The supersonic Concorde jet’s tragic crash in 2000 and retirement in 2003 was the end of a troubled history for the aircraft.  Plagued by design and development cost over-runs, the British and French governments that jointly developed the Concorde also knew that the plane wouldn’t be an economically viable business, yet they pressed on despite these warnings.  The plane’s history gave rise to the metaphor “The Concorde Fallacy” to describe when an individual or company spends more to continue a failed project rather than abandon it or pursue a less-costly alternative.  But why do companies behave this way, and can they overcome this phenomenon and make the critical decisions necessary for long-term success?

Social psychologists refer to a thought process known as the “sunk cost theory,” which often explains why companies ignore warnings and continue forward with failed projects or plans.  The sunk cost theory refers to the unconscious desire to have our current choices justify prior decisions.  It’s the reason many car owners continue to repair a lemon — because they can’t bear to give up on the money they’ve already spent — and it helps to explain why so many homeowners resist selling and cutting their losses when real estate prices tumble, only to unload their houses for even less just a few months later.  Time Magazine’s October 2011 article “What Was I Thinking“ discussed why we often have trouble acting in our best financial interests.  Part of the article discusses why we “can’t let go” of a financial path that we put ourselves on.  For example, lawyers typically rank low on job-satisfaction surveys, but ask an attorney why he or she doesn’t switch careers, and they’ll probably respond by saying how long they’ve been practicing and how much law school cost.  The article also discusses what behavioral economists call loss aversion – the pain of making a loss final outweighs the rational reasons for making that transaction or decision.  The research of Daniel Kahneman, a 2002 Nobel Prize winner and Israeli psychologist, demonstrated that most people respond to the loss of a given amount of money about twice as strongly as they react to a similar gain.

Have companies been able to overcome the sunk cost fallacy, end a failed project despite significant investment, and succeed in the long run?  In the early 1990s, Blue Cross Blue Shield of Massachusetts embarked on one of the most ambitious information system projects the industry had ever seen. “System 21” was heralded as “the future of Blue Cross,” a claims processing software marvel that would be cheaper and more responsive to customers.  But after six years of delays, cost overruns, and over $120 million invested in “System 21”, Blue Cross Blue Shield management faced the prospect of going to the board of directors to not only explain the delays but request another $120 million to complete the project.  Blue Cross ultimately scrapped the project and turned its computer operation over to an outside contractor.  The company has since moved on to become one of the most successful health plans in the industry, recording net income of $163.9 million in 2012. In the long run, walking away from a $120 million failed IT project was better than pouring far more time and money into it.

Ask if your company is investing in a failing project because it can’t let go.

Impact to your company

While this article doesn’t suggest easily walking away from significant capital investments or projects, business leaders should consider if the sunk cost theory is inhibiting their ability to recognize warnings of plans or projects gone bad. Ask if your company is continuing to invest millions of dollars in a failing project, if only to avoid making the decision that confirms the financial loss, yet sparing the continued financial drain. Is your company ignoring the warnings of a failed project because it can’t “let go” of the initiative? Can you see the impact of the sunk cost or Concorde fallacies on your company’s decision-making and be able to overcome it when necessary?