What It Is To Be A Good American 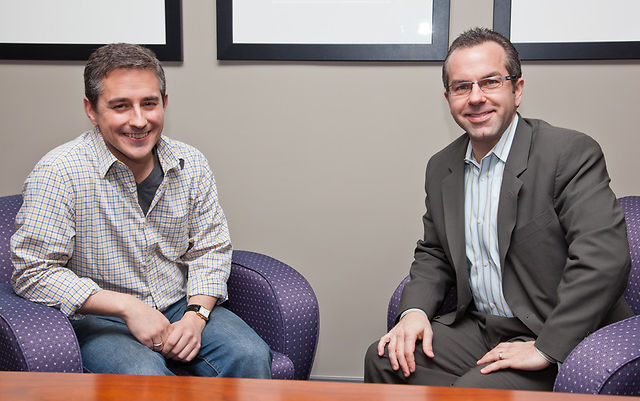 Alex George’s A Good American is a book you may not have heard of yet.  If not, you undoubtedly will.  It is a spectacularly written novel receiving rave reviews, and it continues to pick up steam.  In recent weeks, the book has been named:

A Good American is an uplifting story of an immigrant couple who find their way to Missouri.  As you follow the couple through their journey and their new life in America, you identify with their struggle to create a home in a new country.  Filled with memorable characters, this book lingers with you long after you finish the last page. 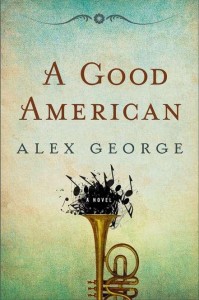 I had the opportunity to talk with Alex about everything from his work, his use of Twitter, and his love of music.  Only a few weeks ago, he became a United States citizen, and so we also talked about his definition of “A Good American” in another sense.

In addition to writing novels, Alex is a practicing attorney.  Like many successful writers I’ve met, he has a few daily fixed routines:

A Good American is a book I highly recommend.  I’m certain you will find it on your own “best list” of the year.