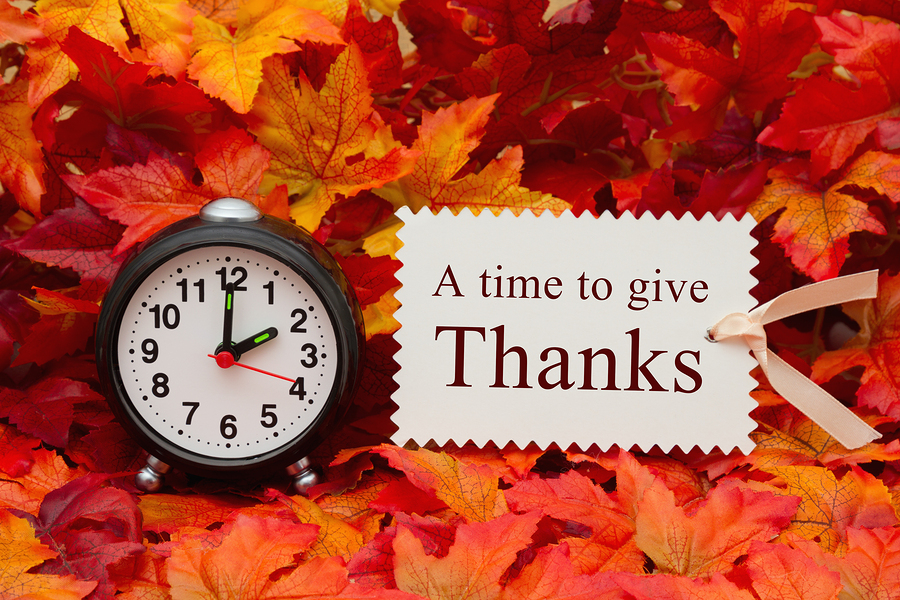 Be Thankful In Advance

“Thank God in advance for what’s already yours.” –Denzel Washington

Around Thanksgiving, we often ask each other, “What are you most thankful for this year?”

Over the years, I’ve heard many answers to that question. I remember one man, years ago, who was sitting at a lunch counter next to me. I was waiting for a to-go order. Now, I won’t call him old, but at the time, I was maybe 20, and he was many years my senior. His face was lined, his hair as white as it could possibly be, and his eyes had a look of mischief mixed with wisdom. It was a few days before Thanksgiving.

I asked him the question as a conversation-starter, and he nodded, a demonstration he was processing.

“I’m most thankful for my business success next year. Growing faster than ever. Having to hire more people to help with the growth. And the expansion to another location. That was more than I expected.”

The place was getting louder. Clearly I heard him wrong, so I clarified.

“You mean this year.”

“You’re thankful for opening another location for your business next year?”

“Yes, definitely. It’s even more successful than our first location.”

I didn’t even know what business he was in, but I was beginning to think he was losing some of his mental faculties.

My sandwich was now ready, so I paid for it and took the change. I thanked the man for sharing.

As I was gathering up my things, he asked me the return question. “What about you, son? What are you most grateful for?”

I remember responding quickly. “You. I’m thankful for you.”

And I was gone.

I don’t recall the sandwich I ate from the restaurant. But I sure do remember that conversation. I didn’t realize the power of it then. This gentleman had unlocked a secret. It was visualization with a powerful twist. He not only saw himself achieving his dreams, but he was already thanking people – in advance – for the success.

“Visualization is daydreaming with a purpose.” –Bo Bennett

Master the Surprising Timing of Gratitude

Gratitude is often the surprising key to success in any venture.

What most of us seem to get wrong is the timing of gratitude. We think the time to be grateful is after. This man taught me that we should be thankful in the first place.

Are you thankful in advance?

Gratitude is like the switch on an engine. It gets everything going. Expressing thankfulness energizes, enhances, and empowers.

It’s difficult to be down for long when you are thankful. You’ll be happier, more energetic, and more positively focused on the future when you have achieved a true state of gratitude.

Success Tip: Be thankful. It makes you happier, more energetic, and positively focused.

Try it. When you’re asked what you’re thankful for, put yourself into next year. It’s been massively successful, beyond your wildest dreams. What are you grateful for?