It’s Never Too Late to Start 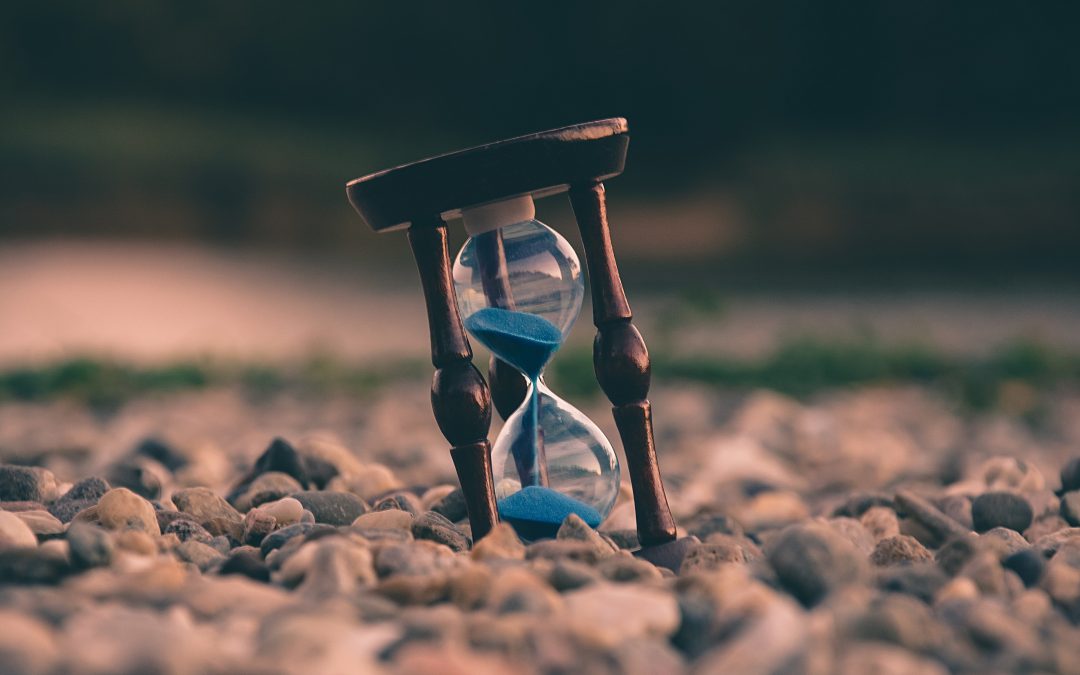 A Difference at Any Age

Some time ago, I read an article in the Washington Post about a 100 year old scientist who fought for decades against trans fat. Trans fat lowers good cholesterol and increases bad. It clogs the arteries and many consider it a poison. Enter Fred Kummerow who discovered its dangers in the 1950’s.  After trying for decades to warn the public, he sued the FDA in 2013.  Now the FDA is working to eliminate trans fat from the food supply.

“You are never too old to set another goal or to dream a new dream.” –C.S. Lewis

It’s yet another proof point that you can make a difference at any age.

“Age is an issue of mind over matter. If you don’t mind, it doesn’t matter.” -Mark Twain

Here is an infographic highlighting some others who have continued to change and inspire later in life:

What a great reminder to not allow obstacles to stop us from achieving our dreams.  As Ken Blanchard reminds us, don’t retire, refire!

“Laughter is timeless. Imagination has no age. And dreams last forever.” –Walt Disney

“The trouble with retirement is that you never get a day off.” -Abe Lemons

Who Do You Want to Be When You Grow Old?