A Bug’s Life Guide to Decision-Making 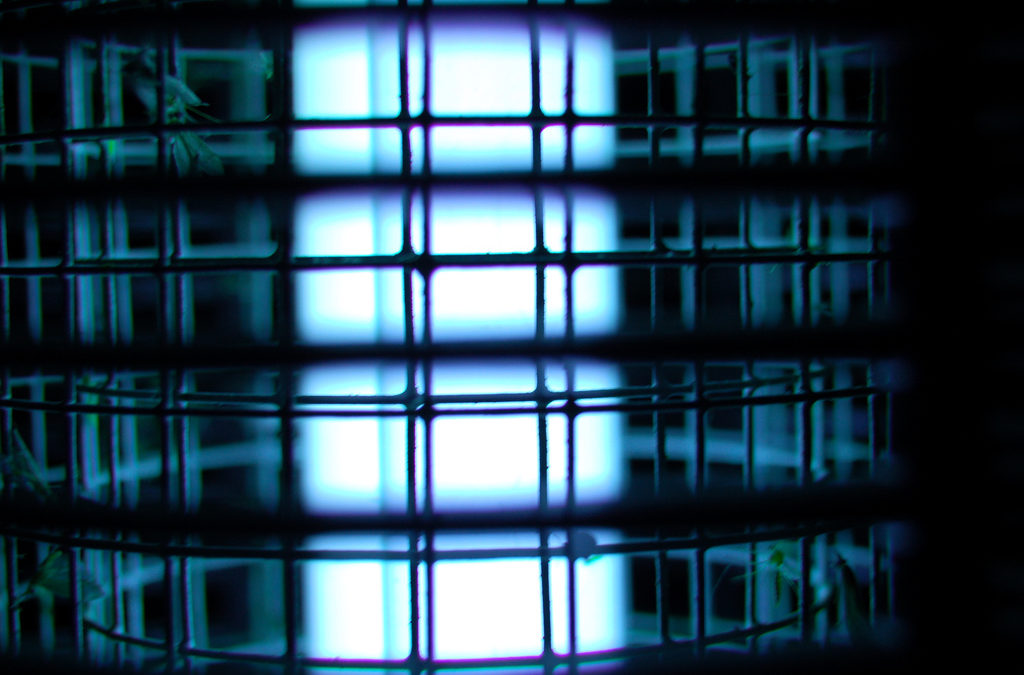 Remember the brilliant animated movie A Bug’s Life?  (Disclaimer for animated purists: I haven’t watched the movie in a few years, so this is my mind’s interpretation, which may be technically inaccurate.)

There’s a scene shot next to a camper van.  It’s a quiet evening.  You hear the night sounds of all of the insects chirping and buzzing.  It’s a peaceful evening.

You then see a bug light glowing in the background.  Two bugs are talking as they fly in the area of the light.  One starts to go closer to the light when the other one calls out, “don’t look at the light!”  His bug friend, continuing to move closer to the light, says “I can’t help it.  It’s so beautiful!”

Seconds later you wince as you hear the inevitable buzzing sound and see the flashing light.  The bug screams as the bug light does its job and kills the insect.

The bug light.  Or, as this website calls it, the “electrical-discharge insect-control system.”  It’s designed to rid your outdoors of annoying insects.

So many times in life what may look good isn’t in our best interest.  The key question is how do you distinguish between genuine opportunity and a disaster.  And that discernment isn’t always easy.  What can help guide you?

1.  Don’t ignore warning signs.  Surround yourself with people who will tell you the truth, not just what you want to hear.

2.  Listen to others around you.  In this case, one of the bugs was shouting not to follow the light.  That’s what a friend does.

3.  Look at others who have headed this way before you.  I imagine that had that bug looked down, it would have seen the results of getting too close.  The past is a guide.  Don’t ignore it completely even as you focus on the future.

4.  Get some perspective.  Had the bug flown away and looked at the scene, it may have realized the danger.  That’s why vacations or corporate retreats can be valuable.

5.  Don’t rush.  If the road ahead isn’t clear, don’t step on the accelerator.  I’m always charging ahead with great speed, but I also recognize that at times you need to slow down in order to reach your destination safely.

Look at your company.  What’s your strategy?  Is it taking you to a brighter future?  Or is that bright light the beginning of the end?

Look at your life.  What’s your philosophy?  The wrong philosophy is like that bug light.  It looks good, but leads to a bad ending.

Look at your friends, your coworkers, your boss.  Everyone you associate with.  Are they the ones who would give you a warning before you hit the electrical discharge control system or would they just let you go your own way?

A One-Word Question to Improve Results 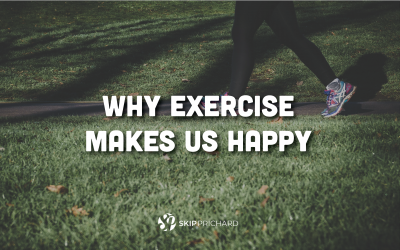 Why Exercise Makes Us Happy

How to Turn a Bad Day Around 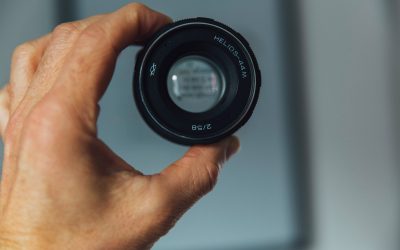