9 Facts and 10 Quotes for Memorial Day 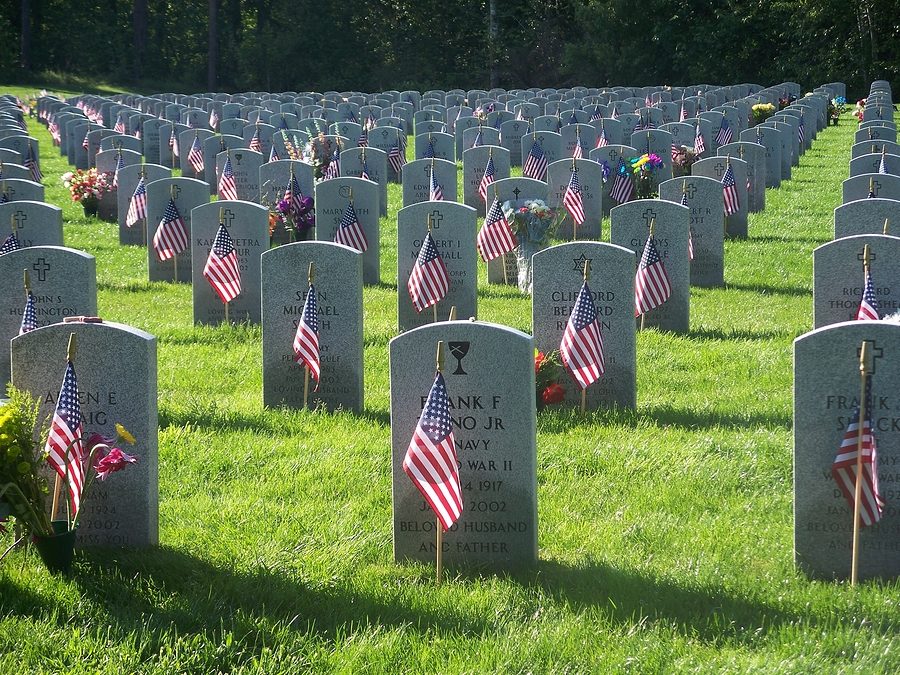 Memorial Day weekend is the unofficial start of summer in the United States.  It’s a weekend of family events and often is associated with hot dogs, the opening of pools, and picnics.  Many people may forget the real reason for the holiday.  As we enjoy the long weekend, let’s remember those who gave their lives for our freedom.

It started when soldiers and family would decorate gravestones.

The Ohio congressman and future President spoke at the Arlington National Cemetery.

Fact: Decoration Day honored those who died in the Civil War.

Over 620,000 died on both sides of the war. Later, it expanded to recognize all wars. In fact, it would likely not have continued as a holiday otherwise.

Later, we expanded its meaning to recognize soldiers who gave their lives in conflict.

Waterloo, New York was recognized by Congress as the official town, but others claim to be first including Boalsburg, PA and Carbondale, IL.

Fact: In the USA at 3PM, you should remember those who gave their lives for the country.

From baseball games stopping to Amtrak trains sounding a whistle, many organizations will recognize 3PM on Monday as a time to stop for one minute to reflect.  Memorial Day also designated by Congress as a time to pray for permanent peace.

Fact: Americans will eat 818 hot dogs per second or 71 million in a day.

Los Angeles consumes more than any other city in the United States.  On July 4th, Americans will enjoy 150 million hot dogs.  Line them up and it would cover a trip from D.C. to L.A. more than five times.

Where Veterans Day honors everyone who has served in the armed forces, Memorial Day honors those who paid the ultimate price and died for the country.

Fact: Every grave in Arlington National Cemetery will have a flag for the holiday.

“Courage is contagious. When a brave man takes a stand, the spines of others are stiffened.” -Billy Graham

“Aspire to be a hero than merely appear one.” –Baltasar Gracian

“I won’t forget the men who died who gave that right to me.” –Lee Greenwood

“A hero is someone who has given his or her life to something bigger than oneself.” –Joseph Campbell

“For love of country they accepted death.” –James Garfield

“Guard against the impostures of pretended patriotism.” –George Washington

“I have long believed that sacrifice is the pinnacle of patriotism.” –Bob Riley

“We come, not to mourn our soldiers, but to praise them.” –Francis Walker

“I only regret that I have but one life to lose for my country.” –Nathan Hale

How to Navigate the Digital Tsunami

How Mirror Moments Can Improve Your Leadership Effectiveness 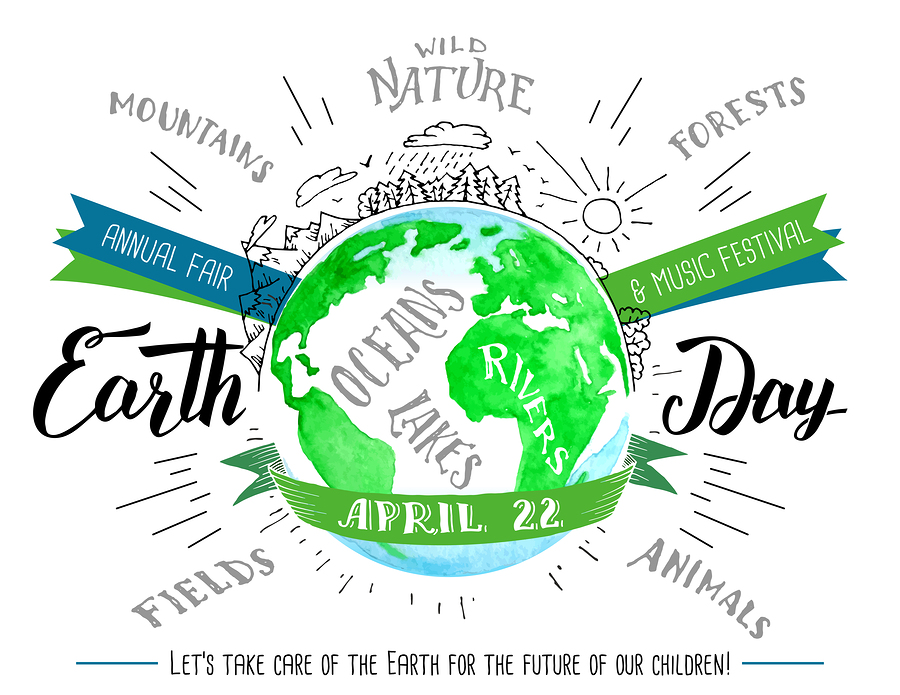 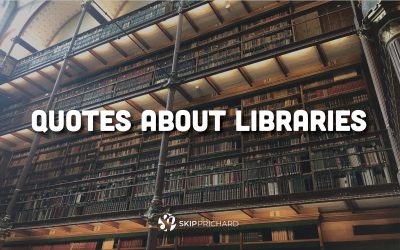