37 Quotes to Become a Better Listener 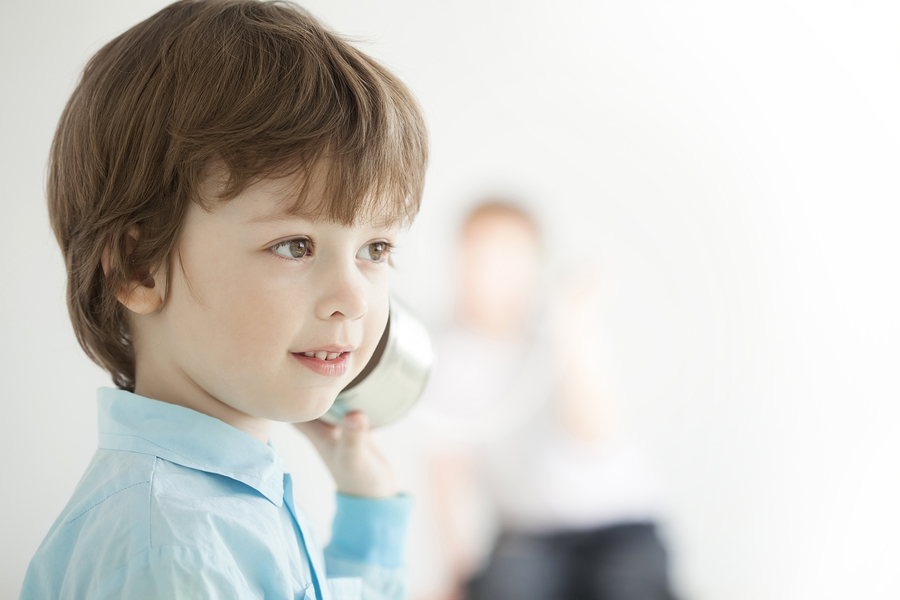 “Listen up,” she said in a voice that was obviously coming from a strong mother, “You had your choice.”

I don’t know what the argument was about, but I noticed her kneeling down, talking to a boy who was about four or five years old. This kid may have been insistent, but my bet was on the mom. She was having none of it.

But, what she said next got my attention, “You are going to learn to listen. That’s a skill you will thank me for later.”

Wow. Not what I expected.

I walked away, thinking how lucky that little guy was to have a mom so intent on teaching him how to be a better listener. One day, he may owe his success to it.

It’s something I have been working on. We all need to listen more. It is one thing to listen, and another to be a listener.

Quotes to Help Us Listen Well

Here are some quotes on listening well that may inspire you to become a better listener:

“The word LISTEN contains the same letters as the word SILENT.” –Alfred Brendel

“If speaking is silver, then listening is gold.” -Turkish Proverb

“Be careful how you are talking to yourself because you are listening.”  -Lisa M. Hayes

“Sometimes the most influential thing we can do is listen.” –Bob Burg

“The first duty of love is to listen.” –Paul Tillich

“There is a voice that doesn’t use words. Listen.” –Rumi

“Wisdom is the reward you get for a lifetime of listening when you’d have preferred to talk.” –Doug Larson

“You never really understand a person until you consider things from his point of view.” –Harper Lee

“It takes a great man to be a good listener.” –Calvin Coolidge

“Listening is being able to be changed by the other person.” –Alan Alda

“Whoever answers before listening is both foolish and shameful.” -Proverbs 18:13

“One of the greatest skills any leader can master is becoming comfortable with silence.” -David Grossman

“The art of conversation lies in listening.” -Malcom Forbes

“You cannot truly listen to anyone and do anything else at the same time.” -M. Scott Peck

“One friend, one person who is truly understanding, who takes the trouble to listen to us as we consider a problem, can change our whole outlook on the world.” -E. H. Mayo

“God speaks to us every day only we don’t know how to listen.” -Mahatma Gandhi

“A leader must be a good listener. He must be willing to take counsel. He must show a genuine concern and love for those under his stewardship.” –James Faust

“The single most important key to success is to be a good listener.” –Kelly Wearstler

“Be a good listener. Your ears will never get you in trouble.” –Frank Tyger

“There is a difference between truly listening and waiting for your turn to talk.” –Ralph Waldo Emerson

“Most of the successful people I’ve known are the ones who do more listening that talking.” –Bernard Baruch

“Education is the ability to listen to almost anything without losing your temper or self-confidence.” –Robert Frost

“We have two ears and one mouth, so we should listen more than we say.” –Zeno of Citium

“Everyone you will ever meet knows something you don’t.” –Bill Nye

“A good listener is not only popular everywhere, but after a while he knows something.” –Wilson Mizner

“When you talk, you are only repeating what you already know. But if you listen, you may learn something new.” –Dalai Lama

“Good listeners, like precious gems, are to be treasured.” –Walter Anderson

“The most important thing in communication is hearing what isn’t said.” –Peter Drucker

“Listening, not imitation, may be the sincerest form of flattery.” -Dr. Joyce Brothers

“You have two ears and one mouth and you should use them in those proportions.” Chinese Proverb

“True wisdom listens more, talks less, and can get along with all types of people.” -Kiana Tom

How Leaders Break the Trust Barrier for High Performance

How to Actualize Your Leadership Potential with a Life Coach