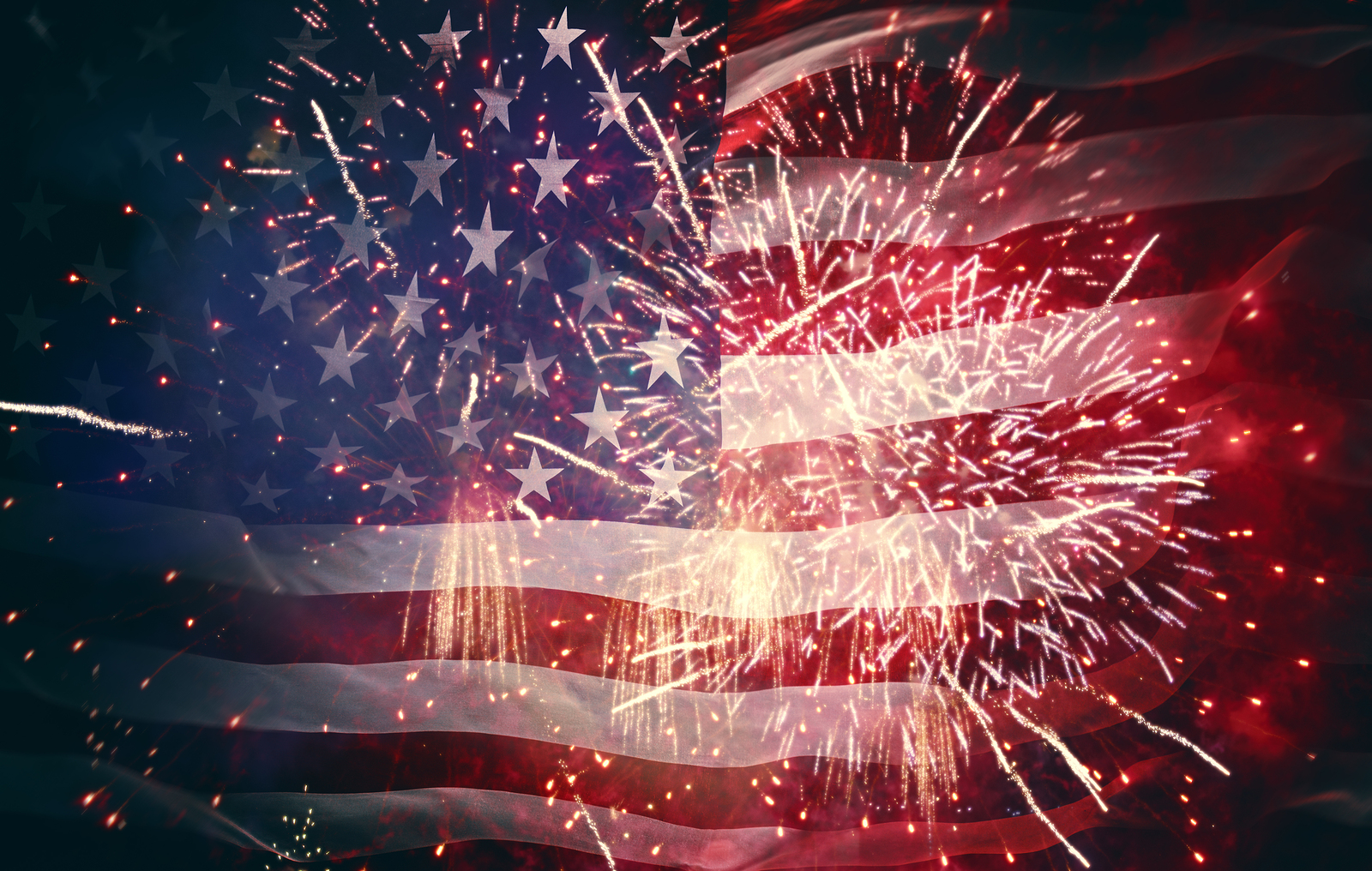 Whatever you’re doing this week, wherever you live in the world, it’s worth pausing for just a few minutes to reflect on the importance of July 4th. Whether you want to start a business, gain a following, or learn about leadership, you can learn powerful lessons from the birth of the United States.

Here are some quotes to inspire your reflections:

“Better to fight for something than live for nothing.” –George Patton

“We must dare to be great; and we must realize that greatness is the fruit of toil and sacrifice and high courage.” –Teddy Roosevelt

“This nation will remain the land of the free only so long as it is the home of the brave.” –Elmer Davis

“America was founded by people who believe that God was their rock of safety.” –Ronald Reagan

“America is the spirit of human exploration distilled.” -Elon Musk

“May we think of freedom, not as the right to do as we please, but as the opportunity to do what is right.” –Peter Marshall

“Liberty is the breath of life to nations.” -George Bernard Shaw

“If we ever forget that we are One Nation Under God, then we will be a nation gone under.” –Ronald Reagan

“A hero is someone who understands the responsibility that comes with his freedom.” –Bob Dylan

“The democracy will cease to exist when you take away from those who are willing to work and give to those who would not.” –Thomas Jefferson

“I walk slowly, but I never walk backward.” –Abraham Lincoln

“America was not built on fear. America was built on courage, on imagination and an unbeatable determination to do the job at hand.” -Harry S. Truman

“Patriotism is supporting your country all the time and your government when it deserves it.” -Mark Twain

“In the truest sense, freedom cannot be bestowed; it must be achieved.” –Franklin D. Roosevelt

“In matters of style, swim with the current; in matters of principle, stand like a rock.” –Thomas Jefferson

“The duty of a true Patriot is to protect his country from its government.” –Thomas Paine

“The strength of the Constitution, lies in the will of the people to defend it.” –Thomas Edison

“Every accomplishment starts with the decision to try.” –John F. Kennedy

“I love my freedom. I love my America.” –Jessi Adams

“An honorable defeat is better than a dishonorable victory.” –Millard Fillmore

“We don’t need a new idea. There is an idea. That idea is called America and it still works.” –Marco Rubio

“My dream is of a place and a time where America will once again be seen as the last best hope of earth.” –Abraham Lincoln