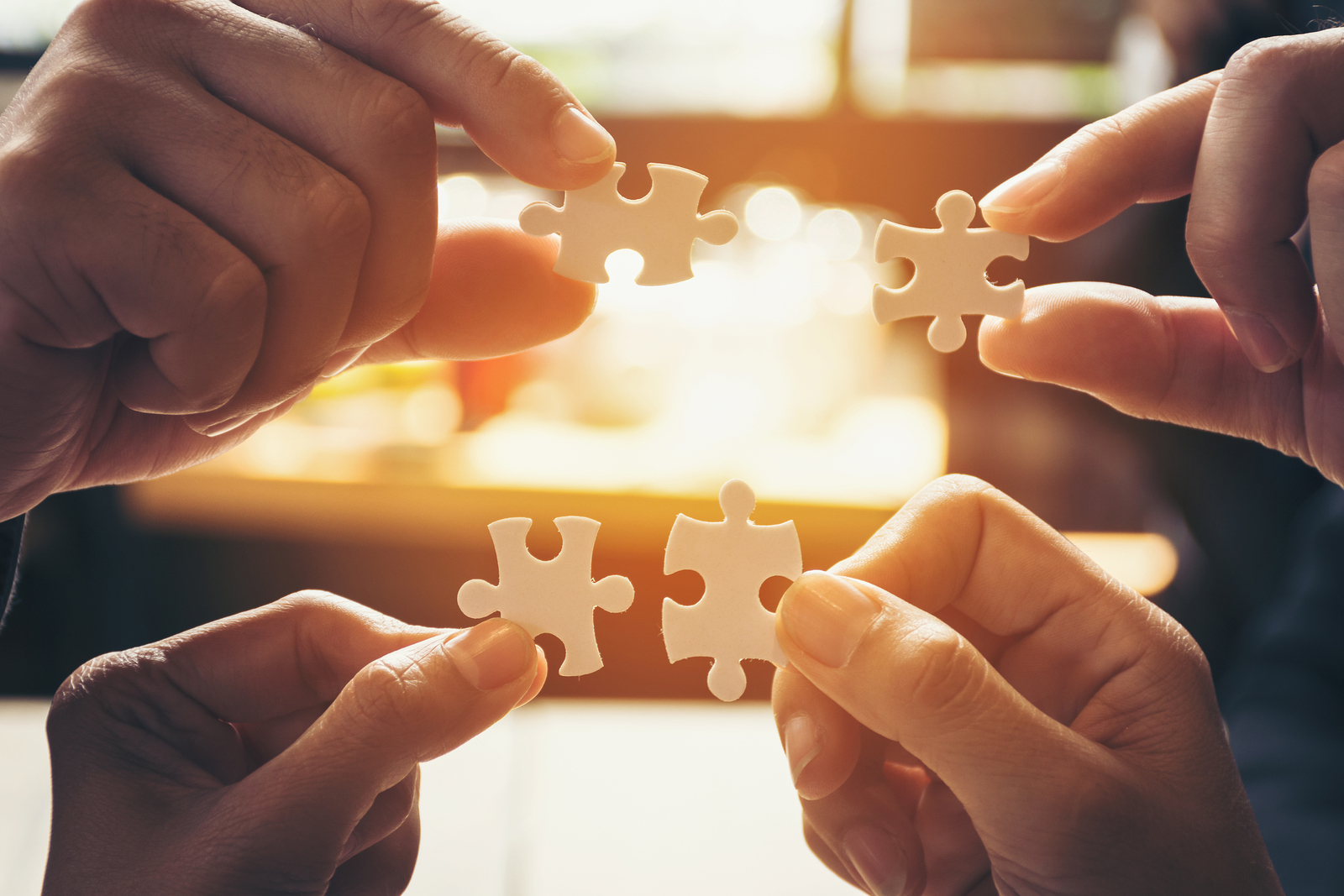 This is an excerpt from Team Quotient: How to Build High Performance Leadership Teams that Win Every Time by Douglas Gerber. Doug is Founder and CEO of Focus One, a consulting firm that helps leaders create High Performance Teams.

Culture defines us in our family units, businesses, and organizations. It distinguishes who we are and how we are described. Employees can readily describe their organizational culture, using such words as supportive, open, results focused, etc. Much of that culture is built up over years or even decades. Yet we don’t have decades to build a successful team culture; we endeavor to create a strong and powerful culture within one to two years. We do this deliberately and consciously by defining the culture we want and then bringing it to life. When team members start to identify strongly with the team, we know that the team culture has become embedded.

THE 8 ELEMENTS OF HIGH – TQ TEAMS

As a result of working with hundreds of teams over many years, I have found that there are certain elements of High-Performance Teams that can be summarized by the acronym VIVRE FAT!

The idea of VIVRE FAT is not to create a group of ‘bon vivants’ or ‘gourmands.’ It’s rather about focusing on the ingredients that will create a great team that fulfills its mission and realizes its vision. Let’s examine each of the eight elements more closely.

High-Performance Teams know where they are going and have a keen sense of direction. The Vision syncs with the overall company vision yet is distinct to the team. The Vision is not something created and communicated by the team leader alone; rather it reflects a core team effort, allowing all to feel ownership. The Vision is a motivating factor that propels the team forward. It allows team members to set clear goals, and targets and measures success. The Vision encompasses not only the business but also other aspects, such as team, people, key financial metrics, industry, and stakeholders. Besides Vision, we may also want to define the ‘purpose’ or ‘mission’ of the team, which essentially defines its ‘raison d’être’ or reason why the team exists.

“Every company needs to nurture its own culture organically, developing a distinct personality.” -Douglas Gerber

High-Performance Teams identify with the team and are proud of it. This sense of pride is due, in part, to the personal efforts that each team member has invested in moving towards High Performance. Identity forms an important part of one’s own self-perception and may even be more powerful than company or industry Identity. Identity places the team first and knows that team effort is a key to overall success. The sense of being part of something much bigger drives team members the extra mile. They believe what they are doing has meaning and creates value.

High-Performance Teams know what is important to them. They have defined how they want to appear, interact, and be together. Values are not just words on the wall. They are emotional and packed with meaning. Values drive behavior, and all team members are expected to live the team’s Values. These Values are synced with company values yet they are specific to the needs of the team. They are easy to communicate, both internally within the team as well as to external stakeholders. The Values are top-of-mind, drive the standards, and raise the bar. Just as the core team members are committed to Values, they need to be integrated into the larger team.

High-Performance Teams drive for consistent Results. They are clear about what Results they are committed to and realize that a ‘Results focus’ needs to be linked to defining team success. They review and measure Results frequently and understand that, “What gets measured gets done.” They are not only focused on Results but also on the elements that go into achieving the Results. All team members feel an obligation to deliver their part of the equation and help others do the same.

High-Performance Teams know that they need more than a maniacal Results focus. They need to master the drivers and processes that will create the results. They have clearly established processes for key aspects of the business and interactions. They believe both in doing things right and in doing the right things. They are constantly learning and continuously improving. They understand that team governance is an important part of the team process. Being Effective particularly applies to team meetings in which over half of the time is typically spent on ‘reporting’ and ‘updating’ as opposed to making decisions on the truly important issues. I once interviewed a client who said she enjoyed the monthly team meetings because it gave her time to catch up on her emails! Don’t laugh; that’s the state of most team meetings—lots of time wasted being ineffective.

“If a team is not highly motivated and having fun, it’s probably not a High-Performance Team.” -Douglas Gerber

High-Performance Teams know that sustained motivation comes from loving what you do. Team members enjoy being together and interacting in all ways. They also celebrate successes frequently. If a team is not highly motivated and having Fun, it’s probably not a High-Performance Team. That’s because the drive required to perform Effectively can readily be accessed through the power of emotion, which is generated from the energy of interacting with the team. As we have seen with sports teams, there is little motivation that is equivalent to wanting to show up for your team. That’s also why people refer to the power of team spirit, which has the power to overcome obstacles.

“An individual can make a difference, but a team makes a miracle!” -Doug Pederson, Head Coach of Philadelphia Eagles after winning 2018 Super Bowl LII

High-Performance Teams are aligned on what to do and how to do it. They quickly resolve conflicts and move forward. They believe in the power of support, commitment, communication, collaboration, and agreement, both within the team and with stakeholders. As a Vice President in PepsiCo, one of the key principles I learned was the importance of alignment. For every initiative, we endeavored to get all those involved aligned. Alignment is half the success of an initiative. Once people are aligned, execution is smoother. Conversely, when you don’t have alignment, you will have a manifold increase in obstacles.

“Team members should not be operating from secret agendas; rather the team agenda should be the operating agenda.” -Douglas Gerber

High-Performance Teams realize that trust is an essential ingredient. They communicate openly and with transparency. They believe in a feedback culture, actively giving and seeking feedback. To do this Effectively, building relationships and earning trust is a priority. Team members have each other’s backs. When I survey my clients, they say, “Trust is the hardest element to build, but it also makes the most powerful impact.”

“Trust is the hardest of all elements to build; it can also make the most powerful impact.” -Douglas Gerber

VIVRE FAT is a simple reminder of what really matters in team excellence. These aspects require focus, energy, and work. Palpable progress can be made if you know how to pursue it.